The Octave—bringing into the mainstream

‘The Octave – Festival of the North East’ was introduced by the Ministry of Culture, Government of India to provide a right platform to the artistes and artisans of the North East region to project their rich cultural heritage. The region comprises eight States – Assam, Tripura, Arunachal Pradesh, Nagaland, Meghalaya, Mizoram, Manipur and Sikkim – hence the name Octave. The first Octave was held in March, 2006 at New Delhi, which was inaugurated by Dr. Manmohan Singh, Hon’ble Prime Minister of India. 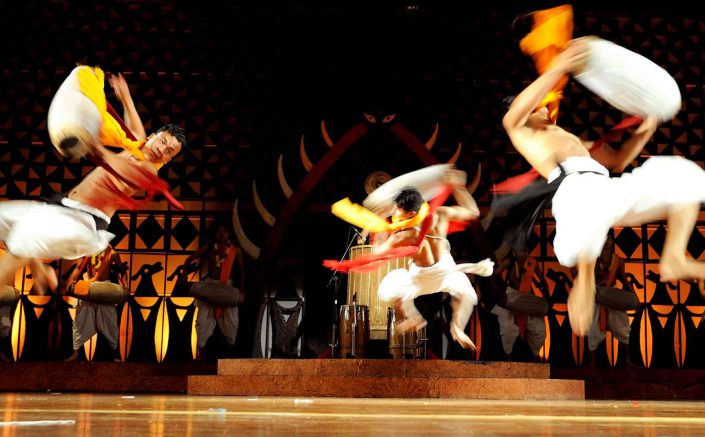 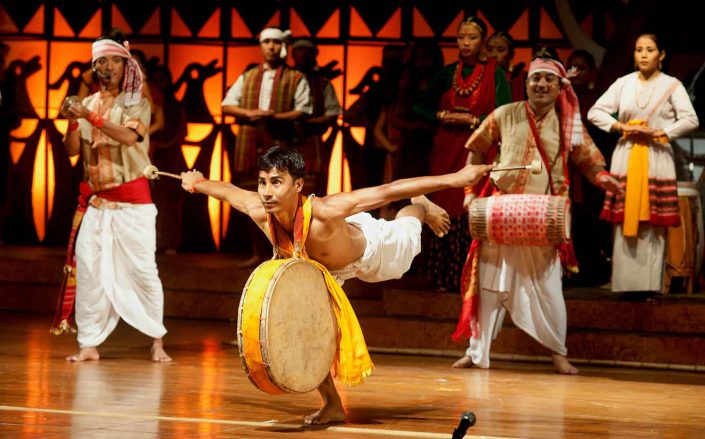 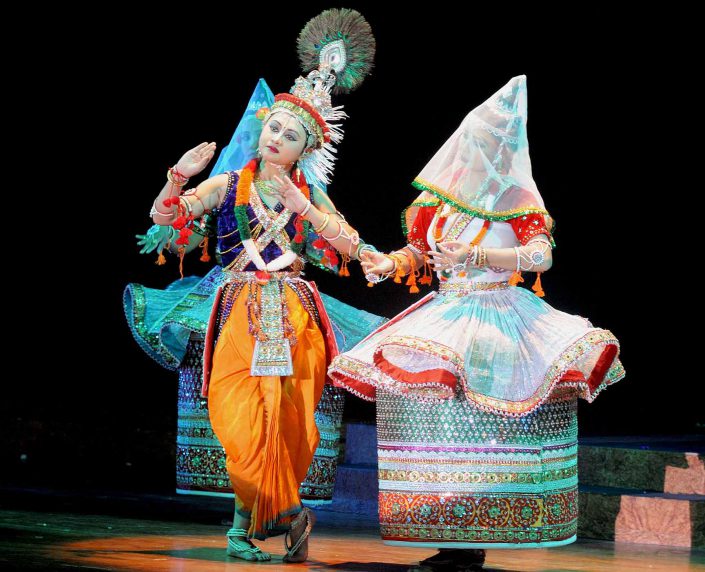 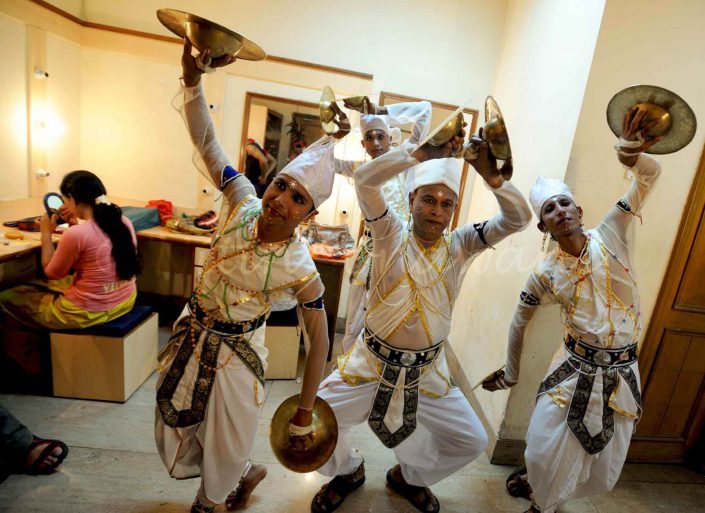 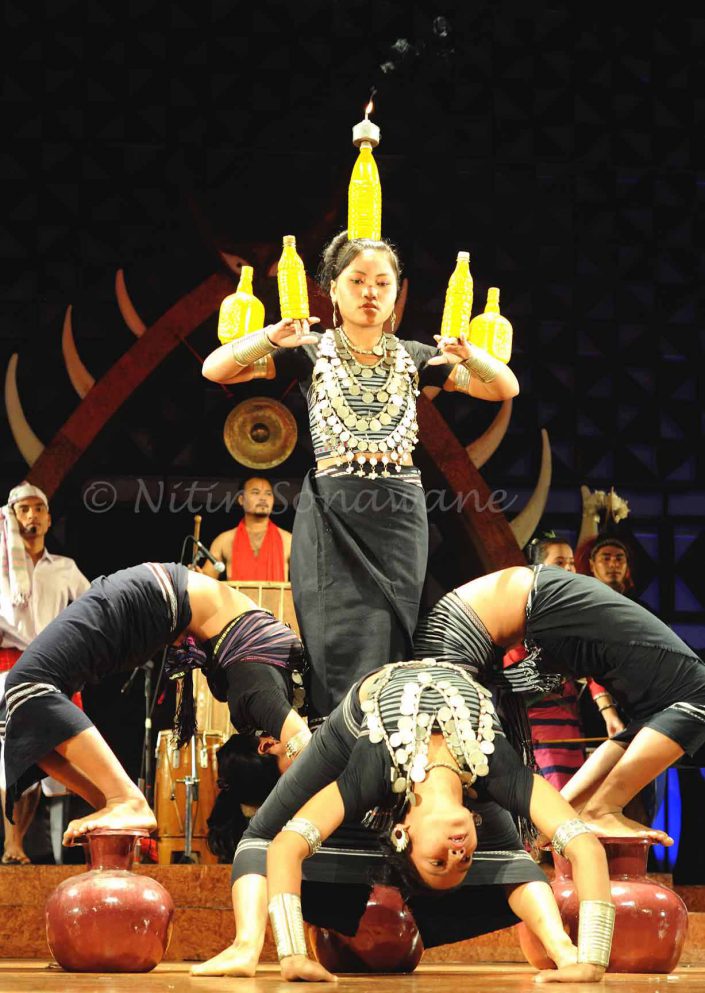 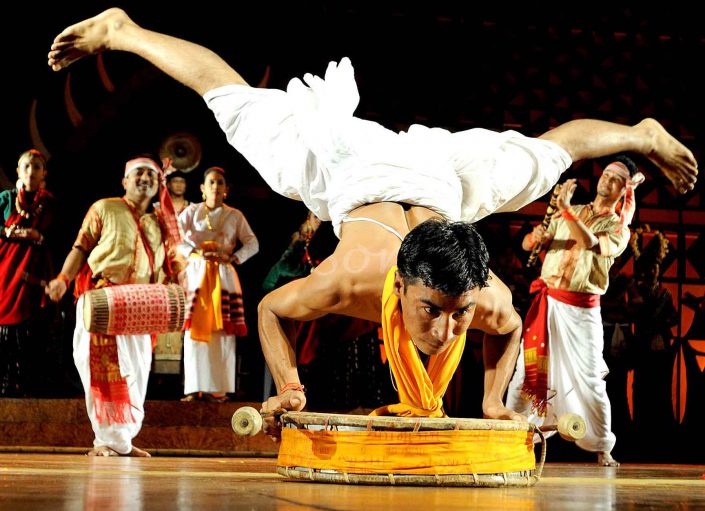 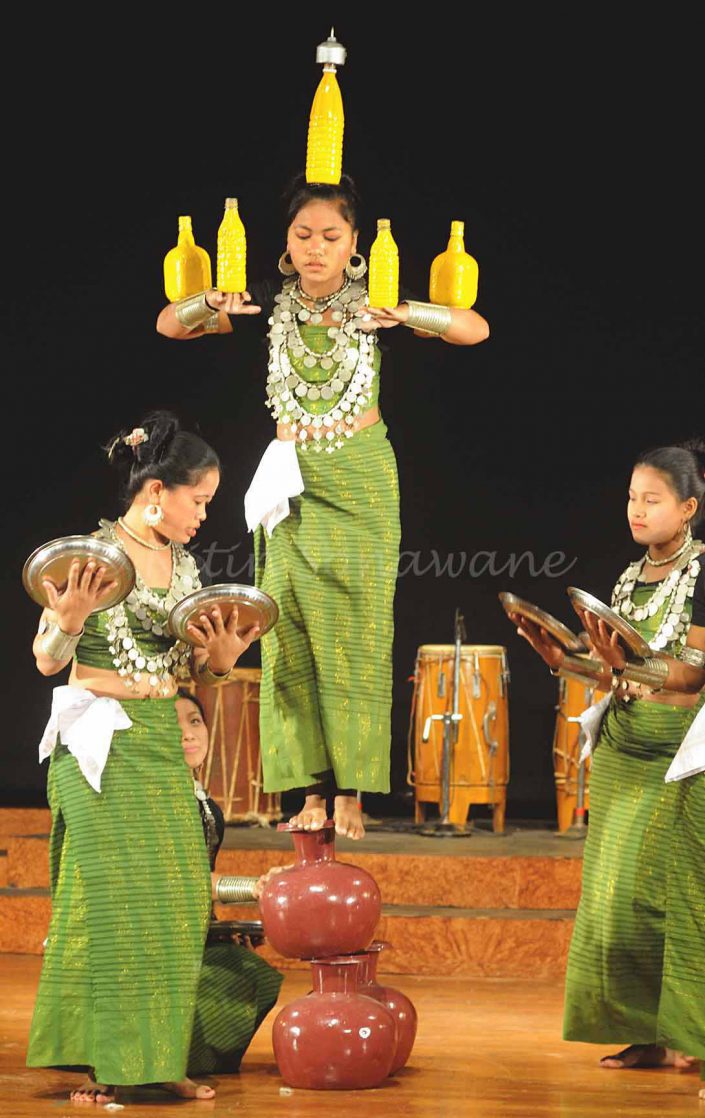 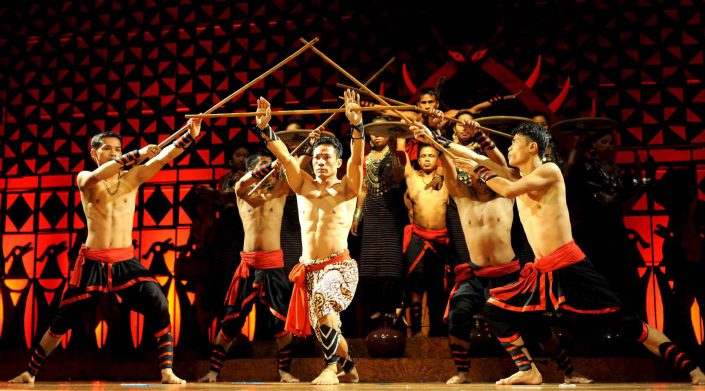 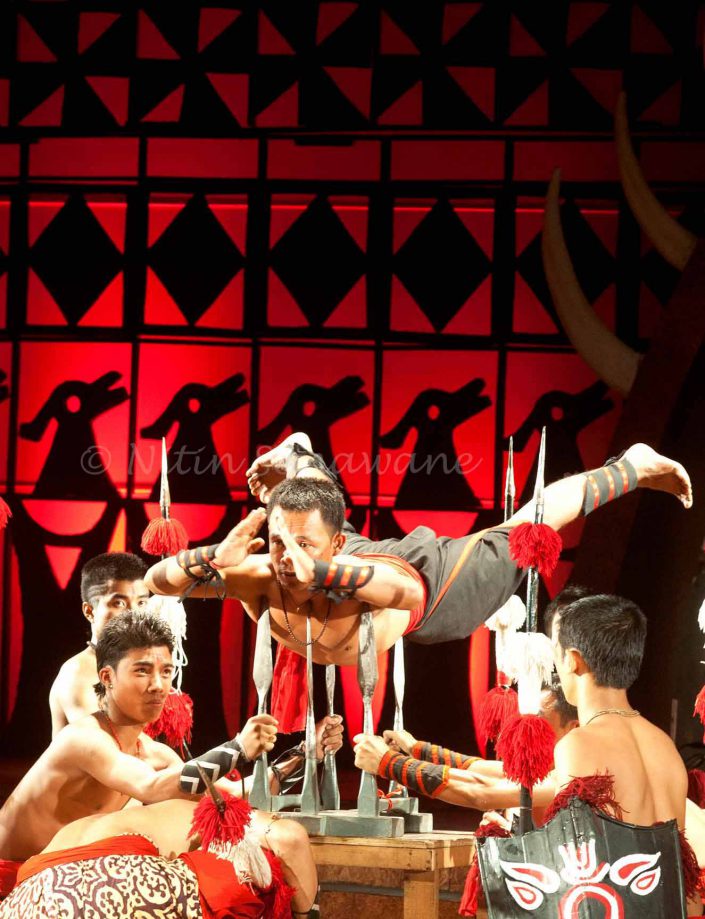 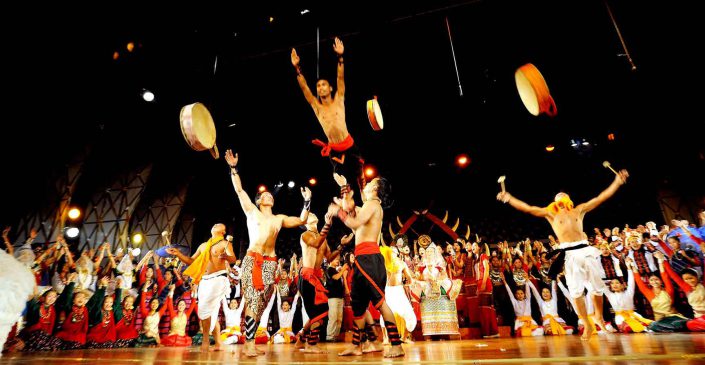