In June 2008, the suburb of Mulund in north east Mumbai was witness to some communal tensions arising out of the killing of a person from the Sikh community by the personal security guards of a local godman. The Sikhs were angry and spilled over the streets demanding action immediately. What ensued was clashes between the law enforcing authorities and the protesting Sikhs, who had blocked a major arterial road. 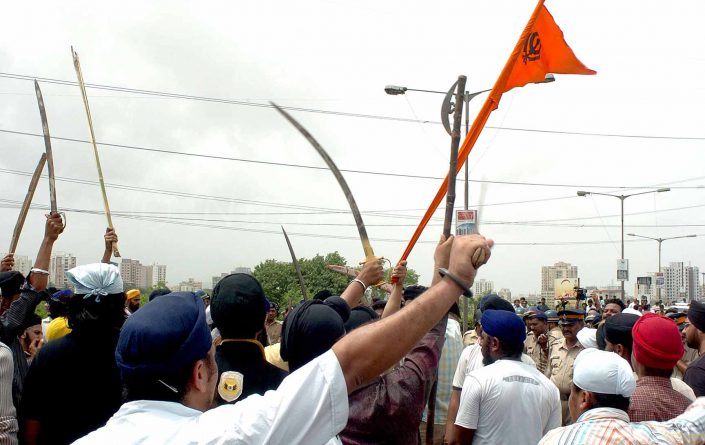 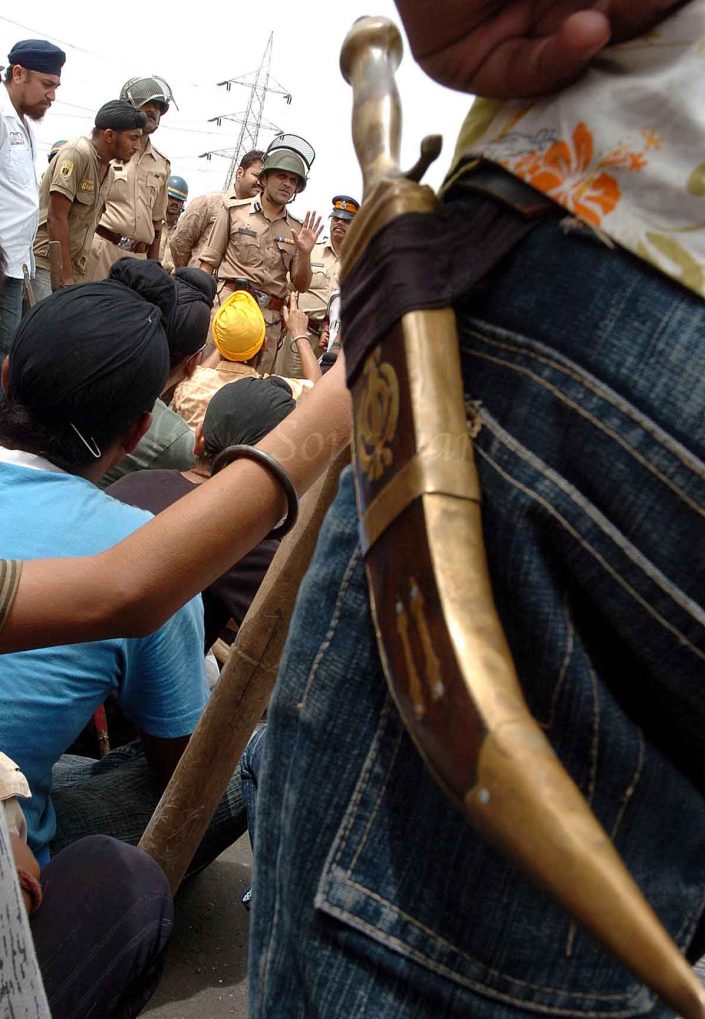 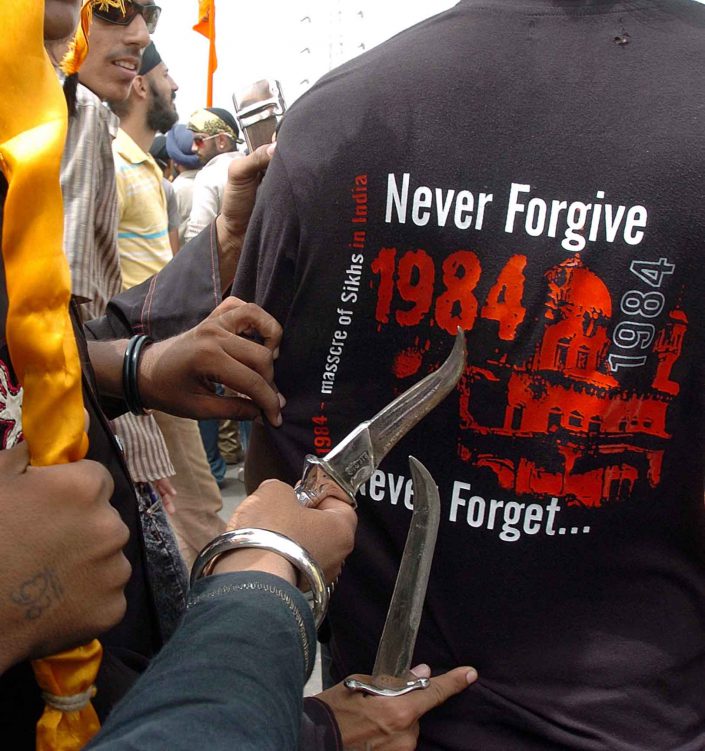 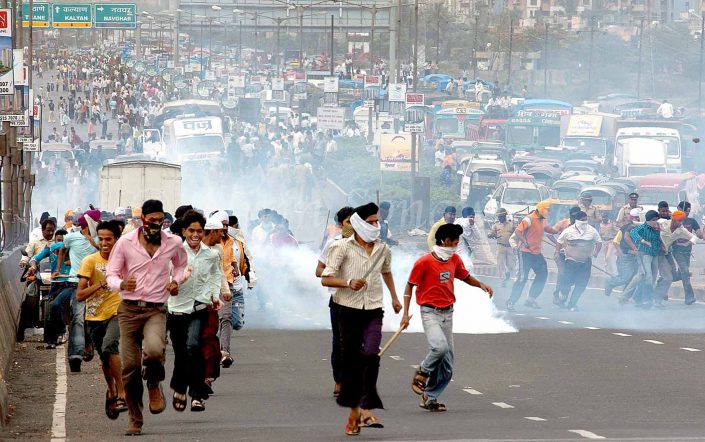 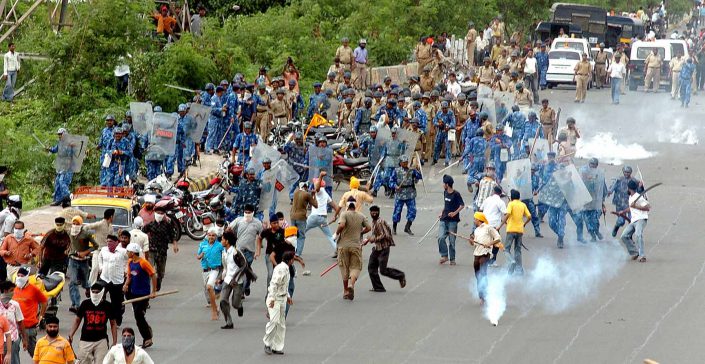 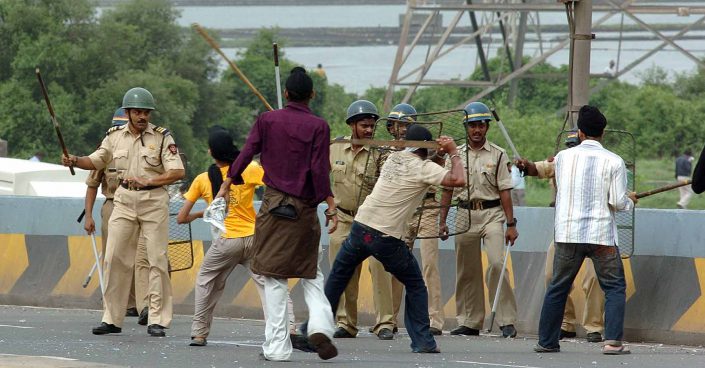 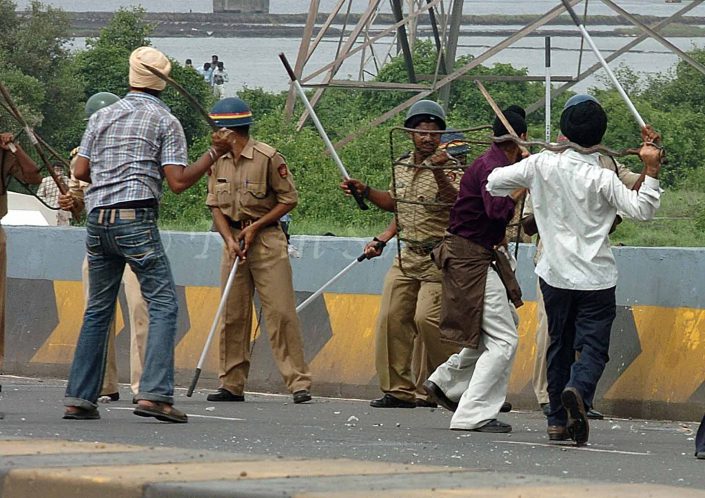 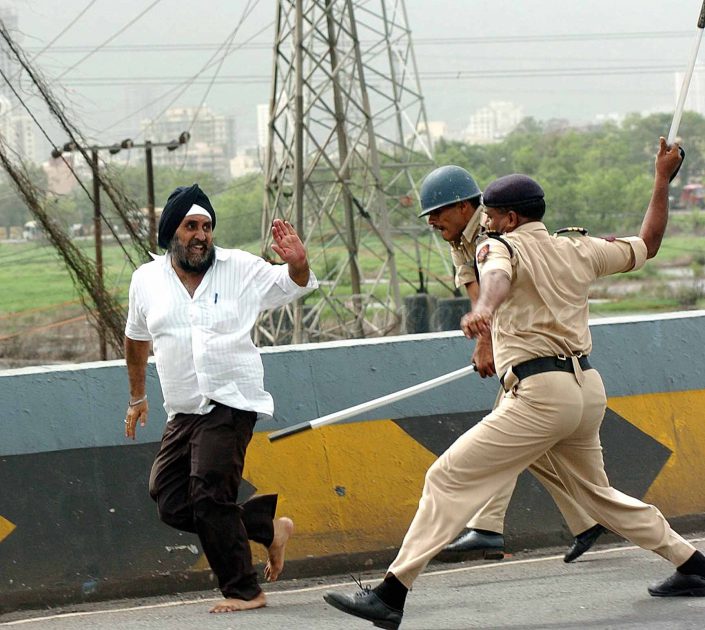 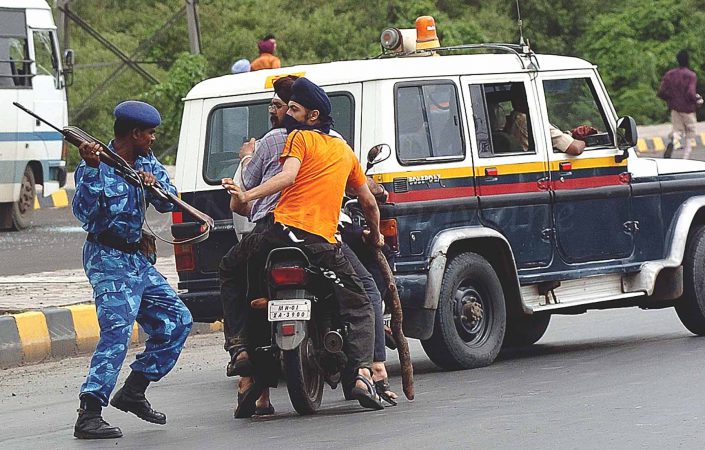