Folk artist Vithal Umap remembers singing ballads since the age of 8. At the ripe age of 75, he continues to perform the rapidly dying art form of composing, singing and performing ballads, a folk art form in western Indian state of Maharashtra. Long before cinema, radio, television, and home entertainment arrived in India, composing and singing ballads was a major form of entertainment especially in rural areas. Umap used the form to attack deep-rooted social evils, create awareness among illiterate masses in his earthy style of singing.

Son of a railway employee, Umap was born in a poor family in Mumbai in 1931. He learnt the art of singing ballads from his gurus, Sadashivrao Gujar, and Gulabrao Umap. His art received greater exposure when he began singing for the state-run radio station, the All India Radio in 1953. In a career spanning several decades, he has composed and sung more than 1,000 ballads in his native Marathi for the radio, television, musicals, and cinema. He speaks fluently in seven Indian languages and has won over 15 national and international awards for his performances. His popularity and versatility won him the epithet of Lok Shahir or the balladeer of the people.

A firm believer in the maxim “the show must go on”, Umap continues to sing and perform with the same enthusiasm, and energy at the age of 75. In his long career, he has also shaped young talent and continues to strive to keep the art of singing ballads alive. Though he remains among the foremost folk artists in the country, he has been fighting for state support to help him keep alive the oral history and legacy of singing ballads. He supports a family of 17, which include five sons, two daughters, and two wives, which provide him the much-needed support in his endeavour. 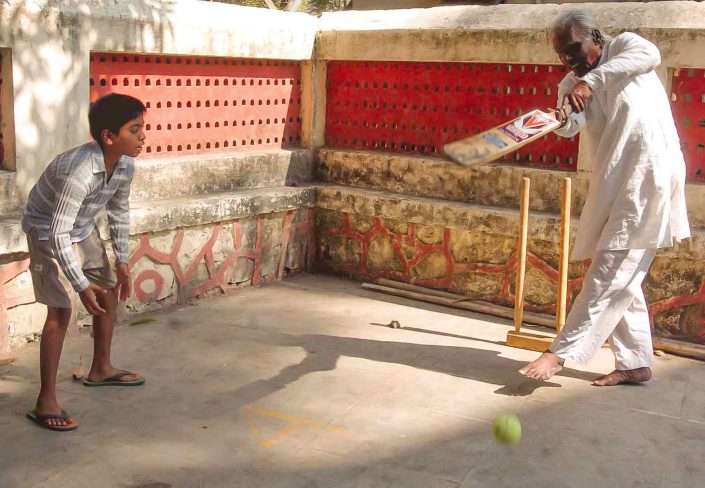 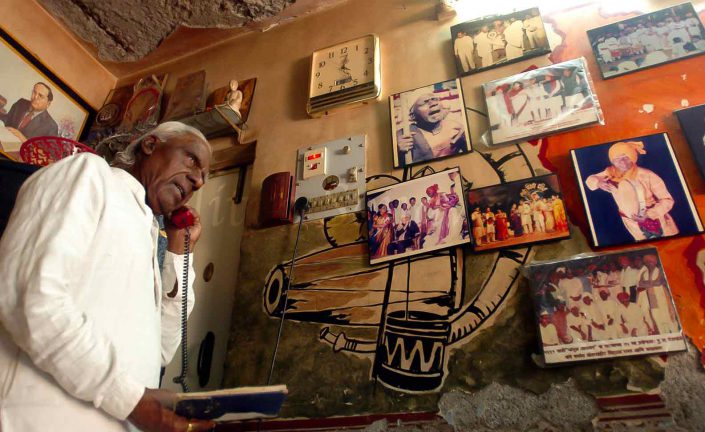 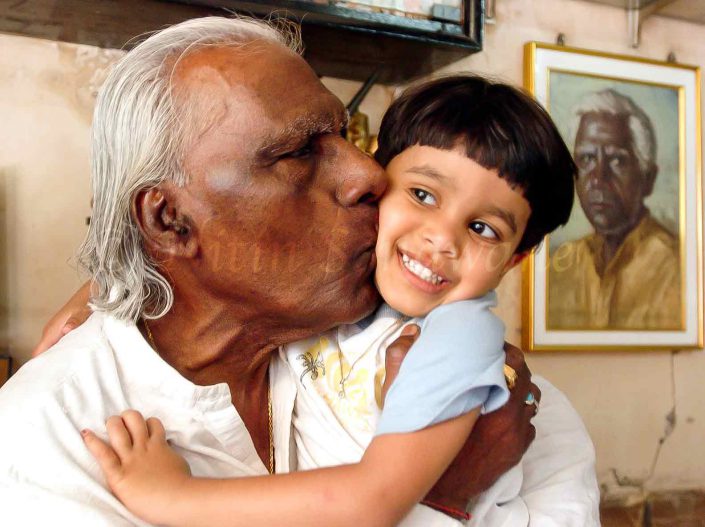 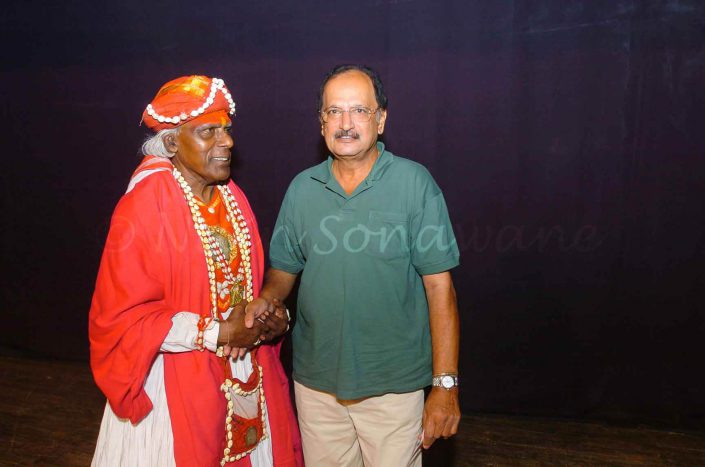 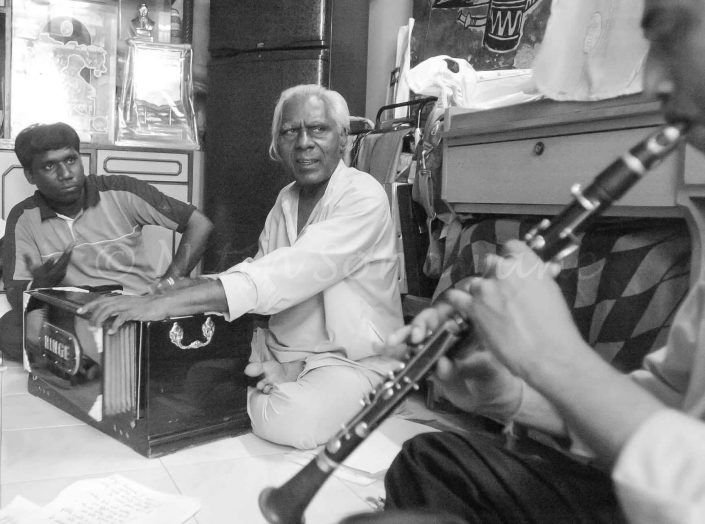 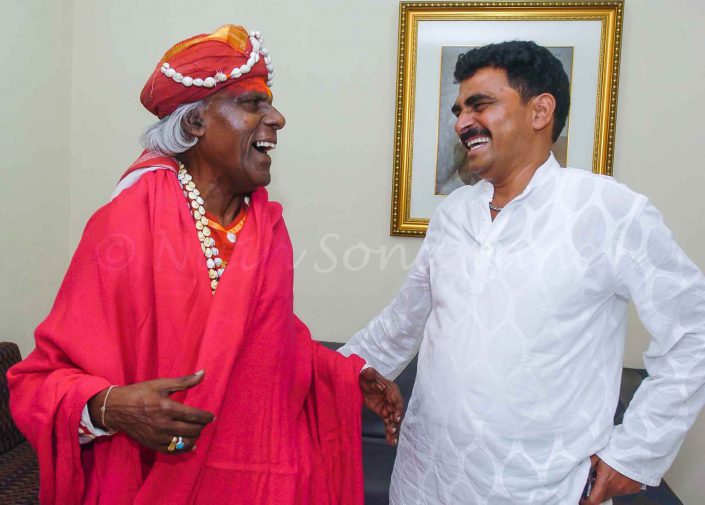 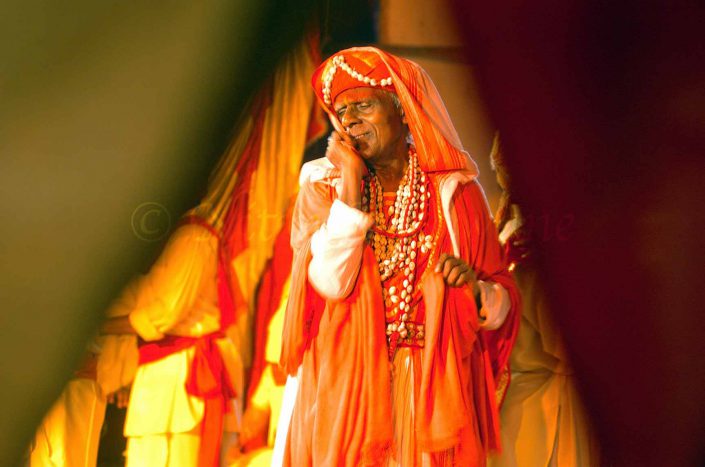 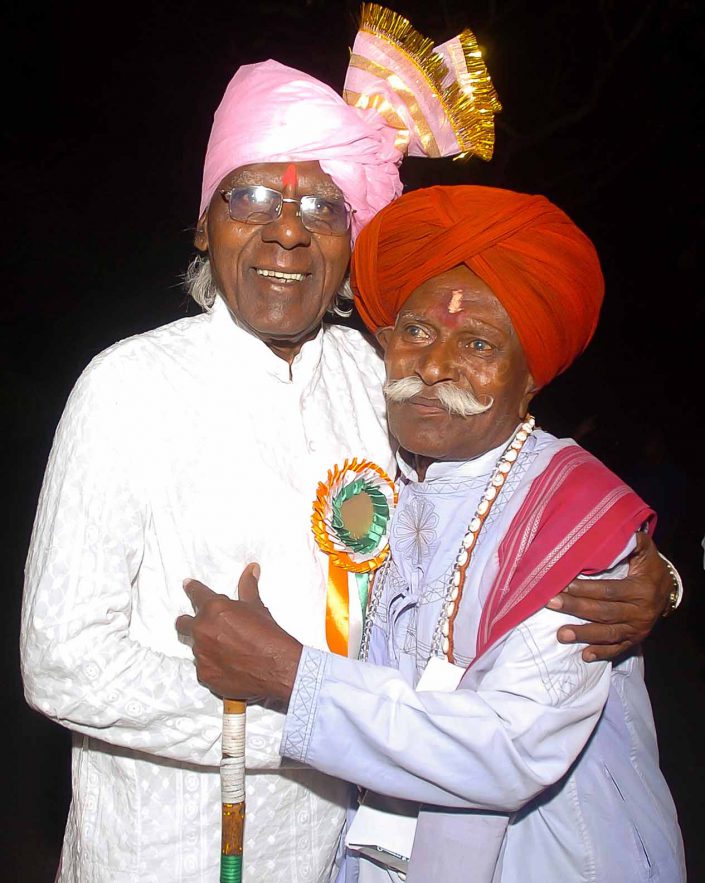 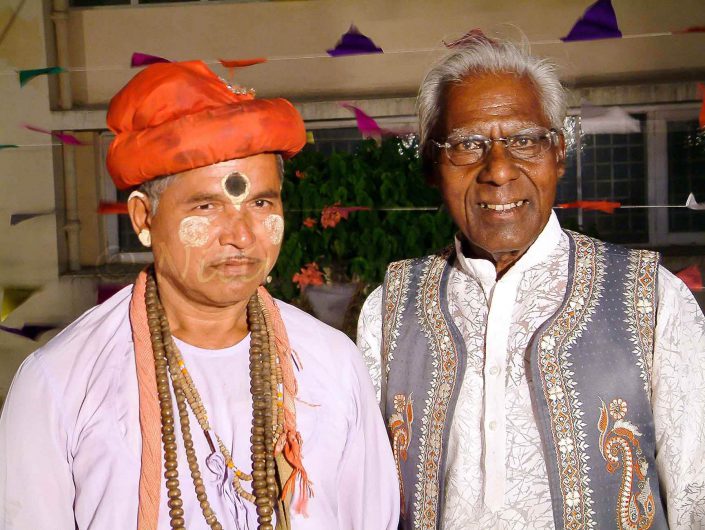 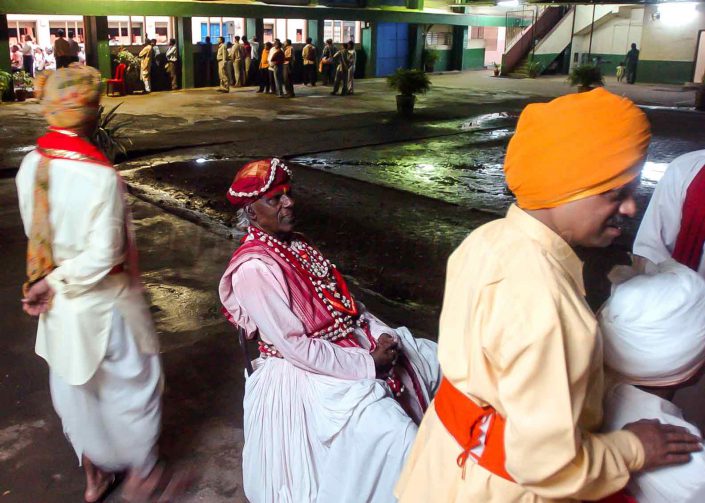 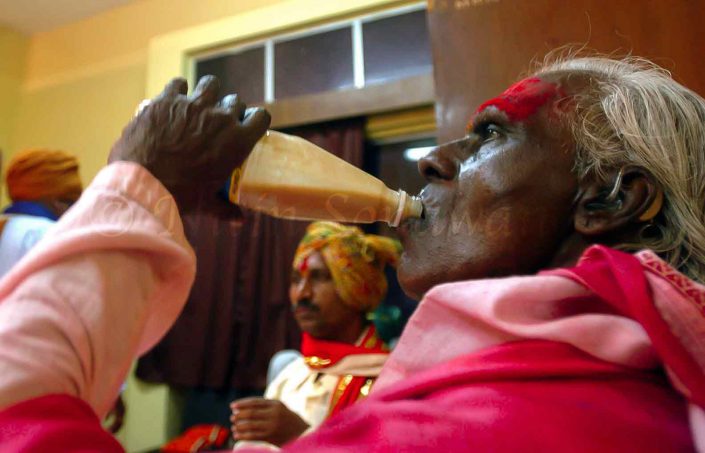 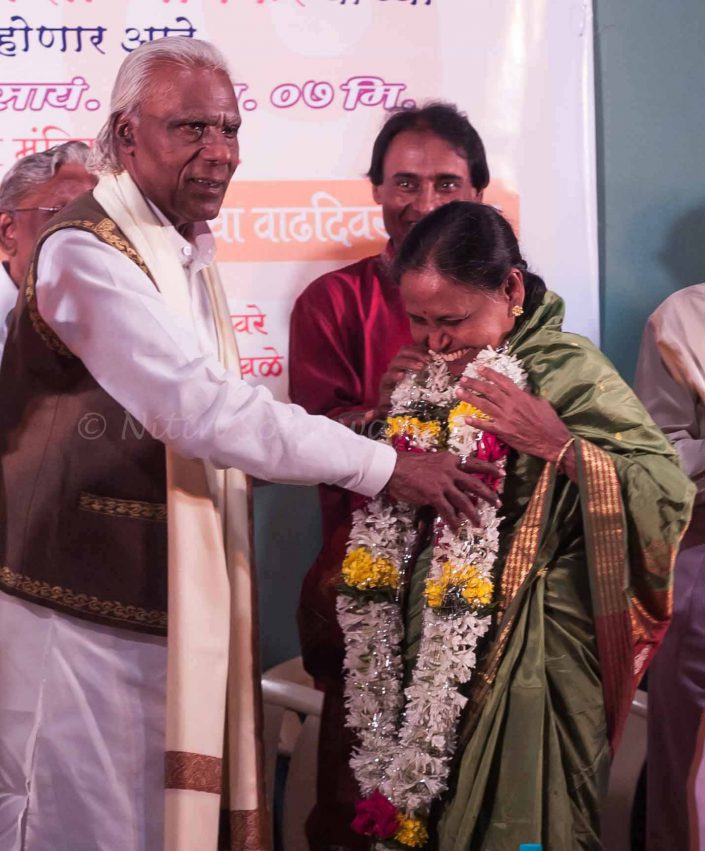 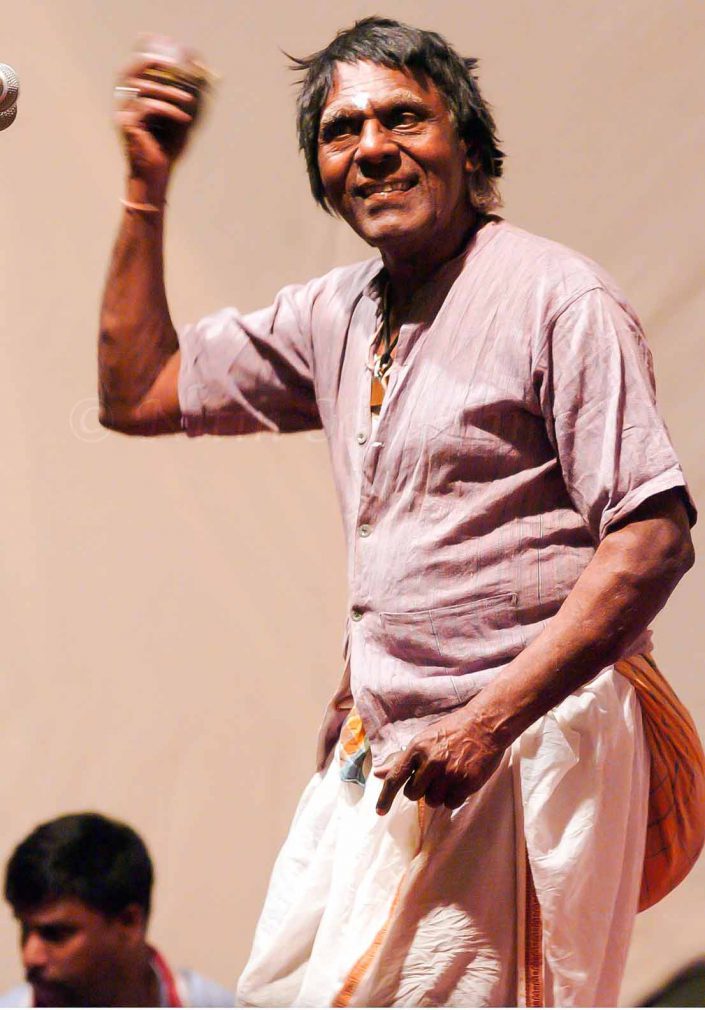 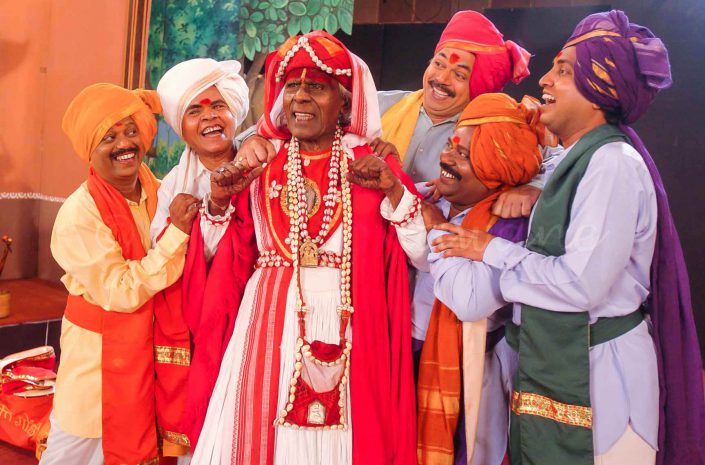 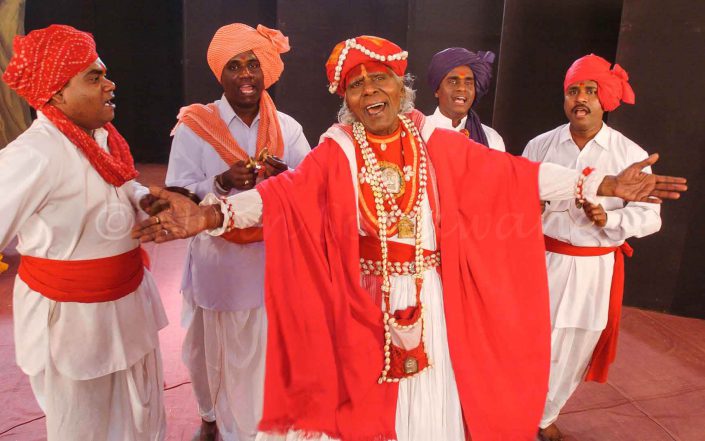 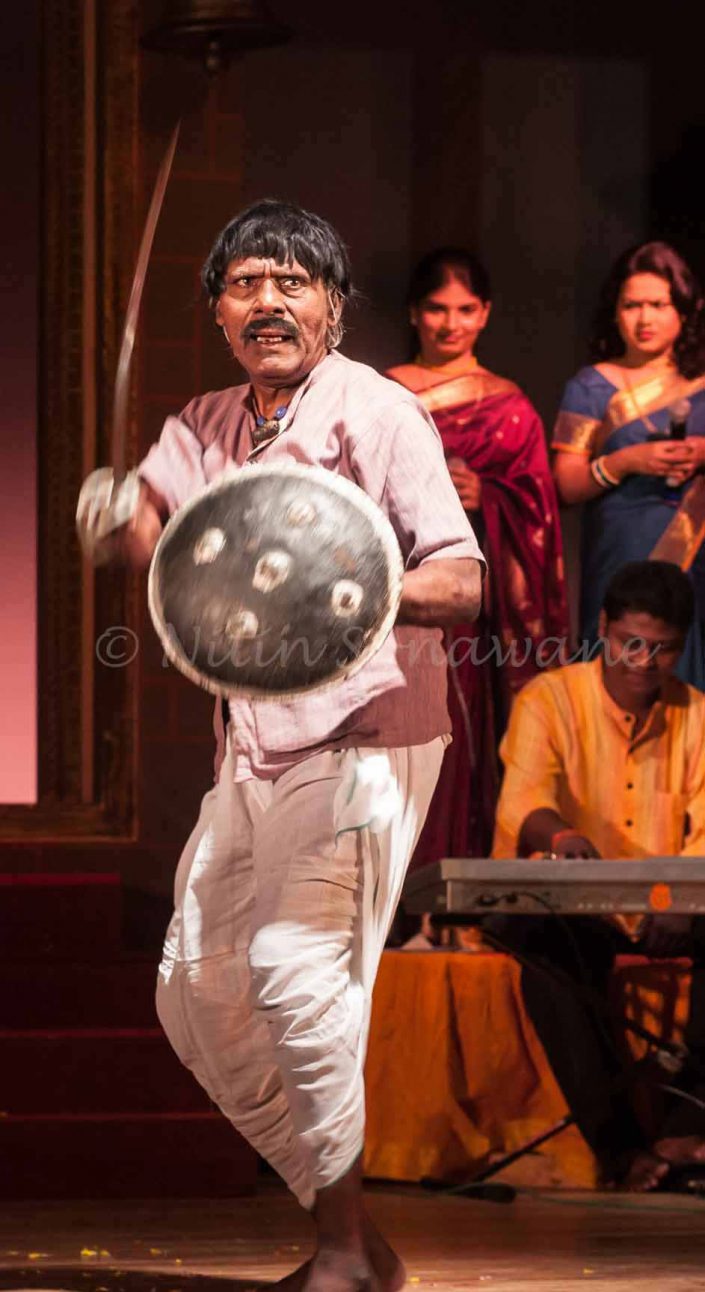 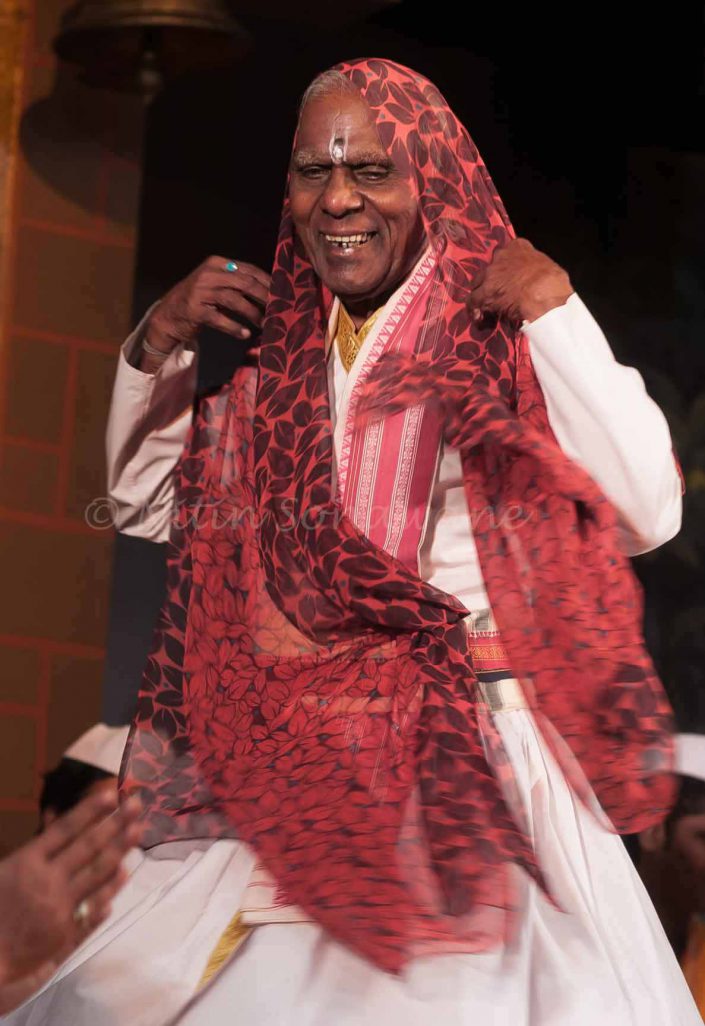 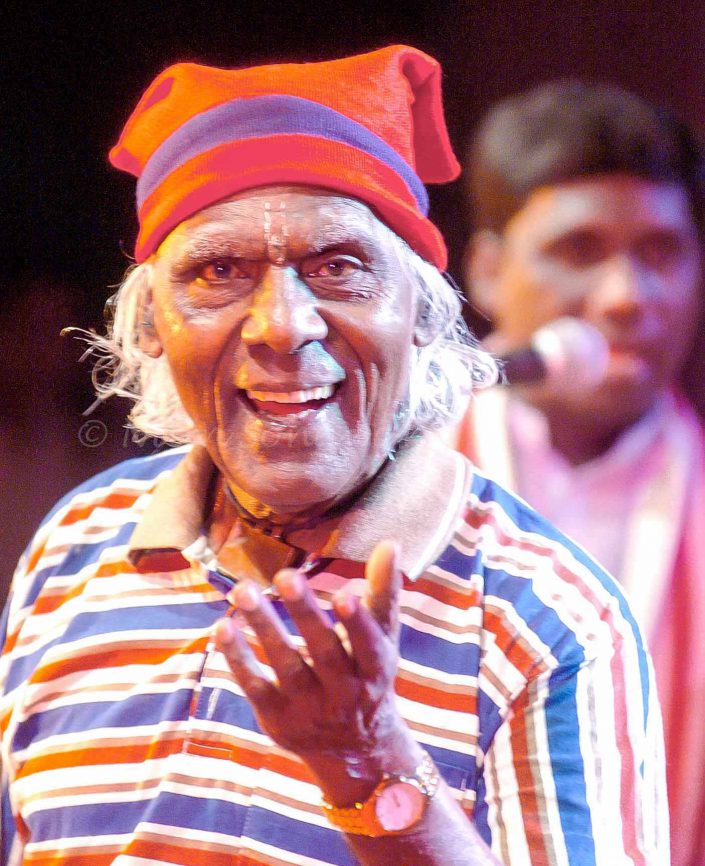 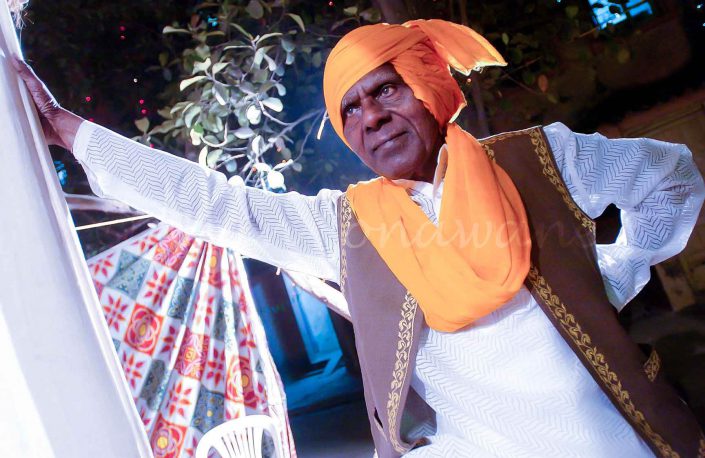 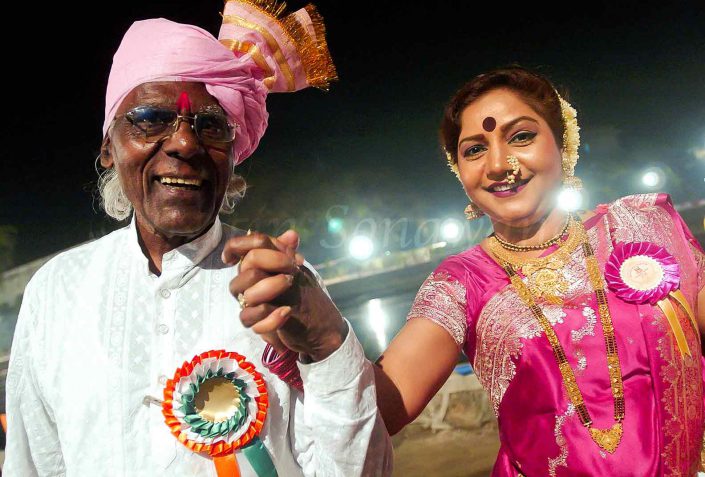 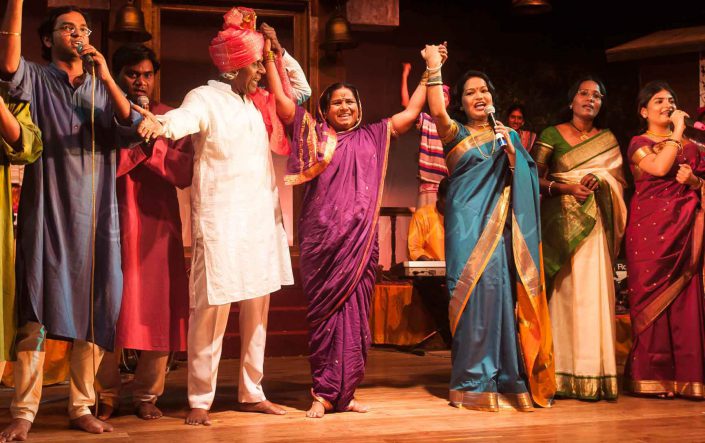 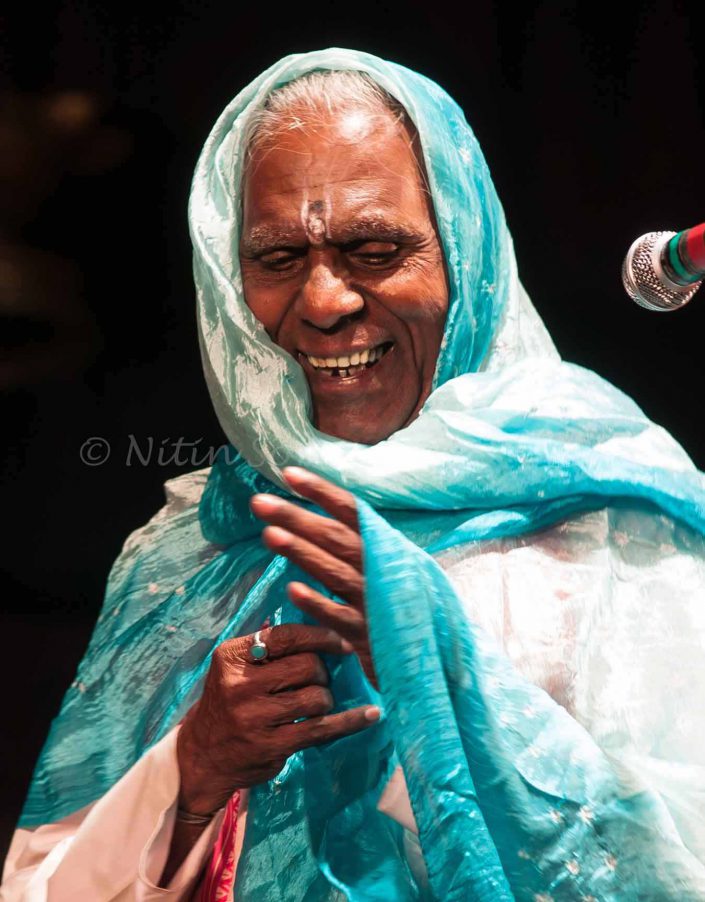 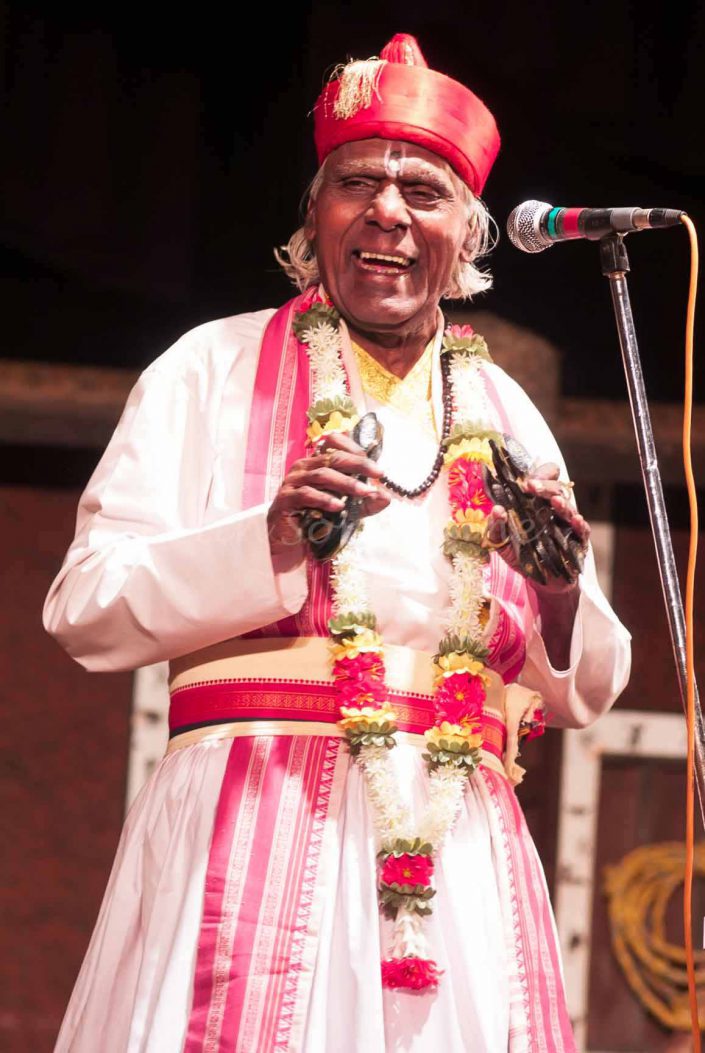 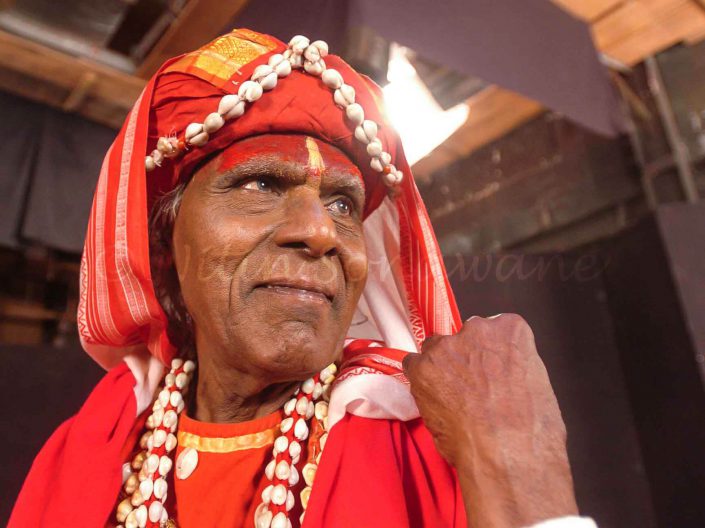