The Indian Navy plays a major role in making sure that our marine borders are properly safeguarded. It also improves India’s foreign relations by way of seaport visits, humanitarian missions, joint defence exercises, calamity relief programmes, and the like. Navy Day is also celebrated in order to commemorate the daredevil attack, known as ‘Operation Trident’, which the Indian Navy pulled off at the Pakistani naval base in Karachi during the Indo-Pak War on December 4, 1971. 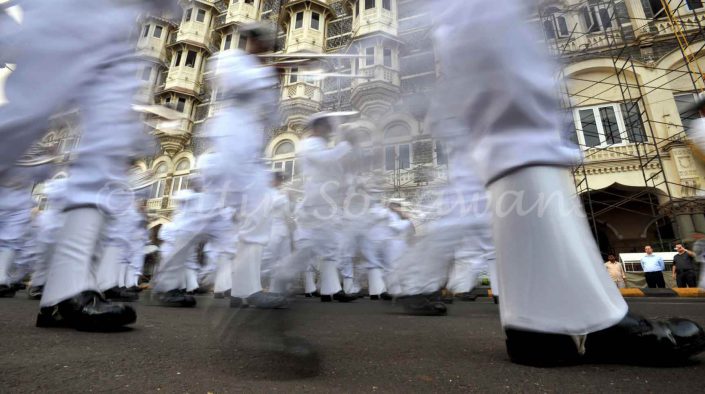 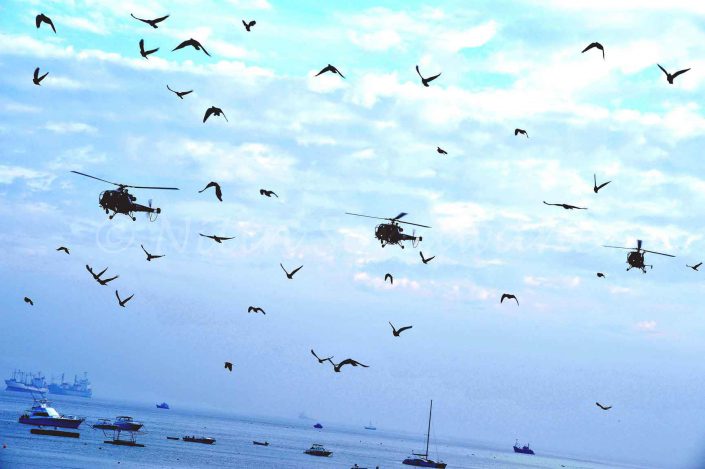 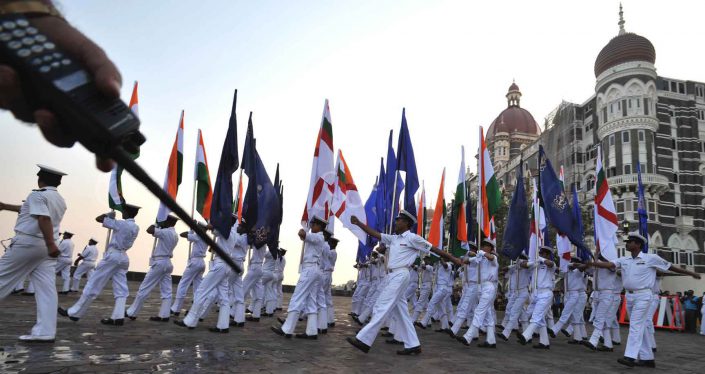 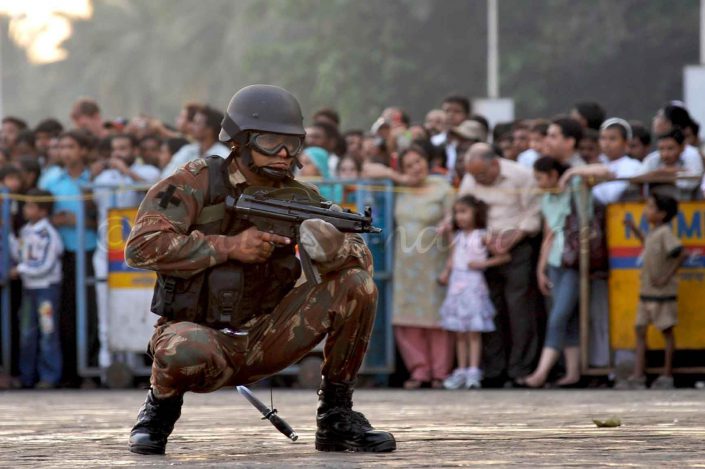 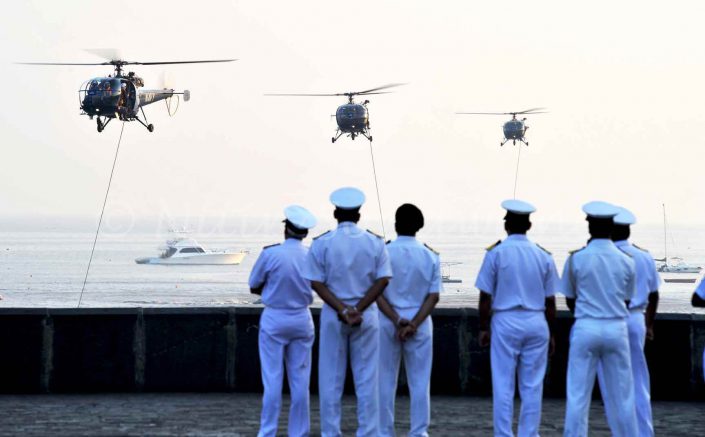 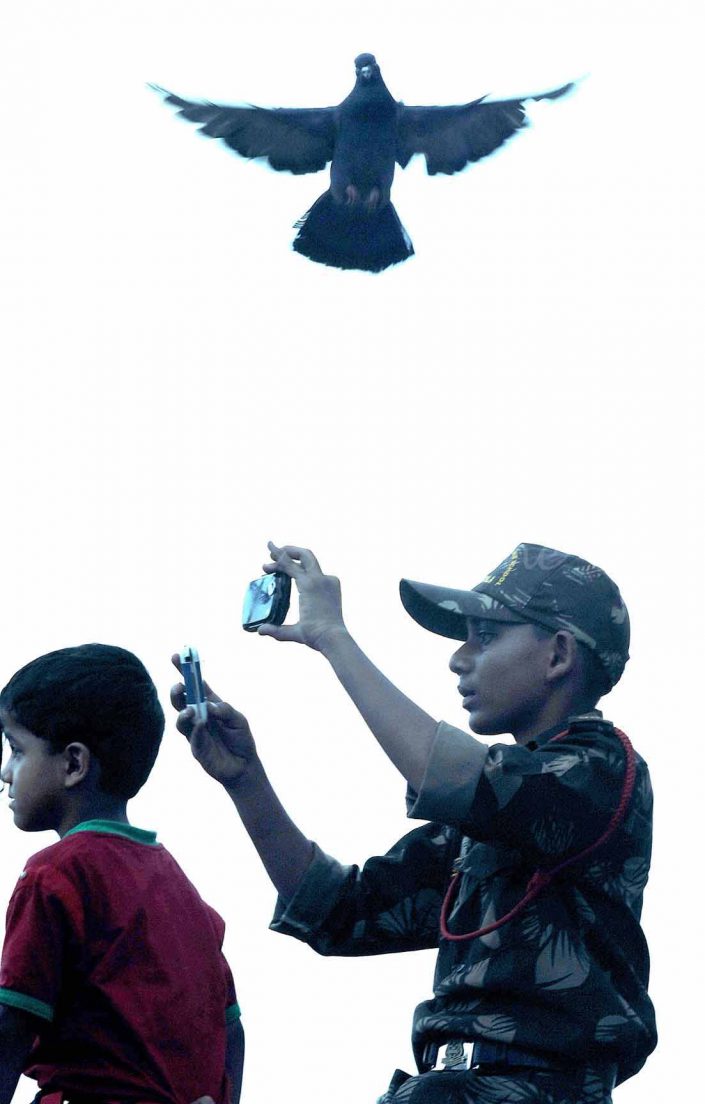 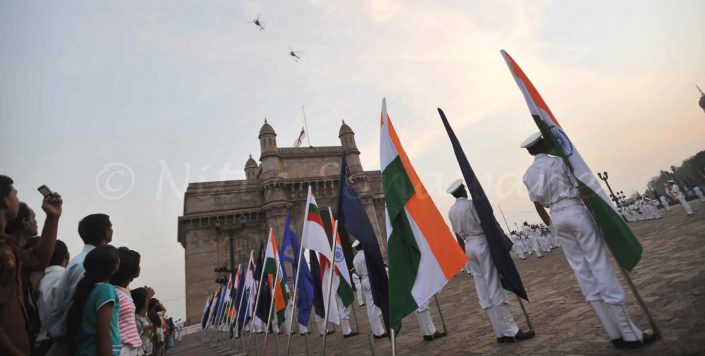 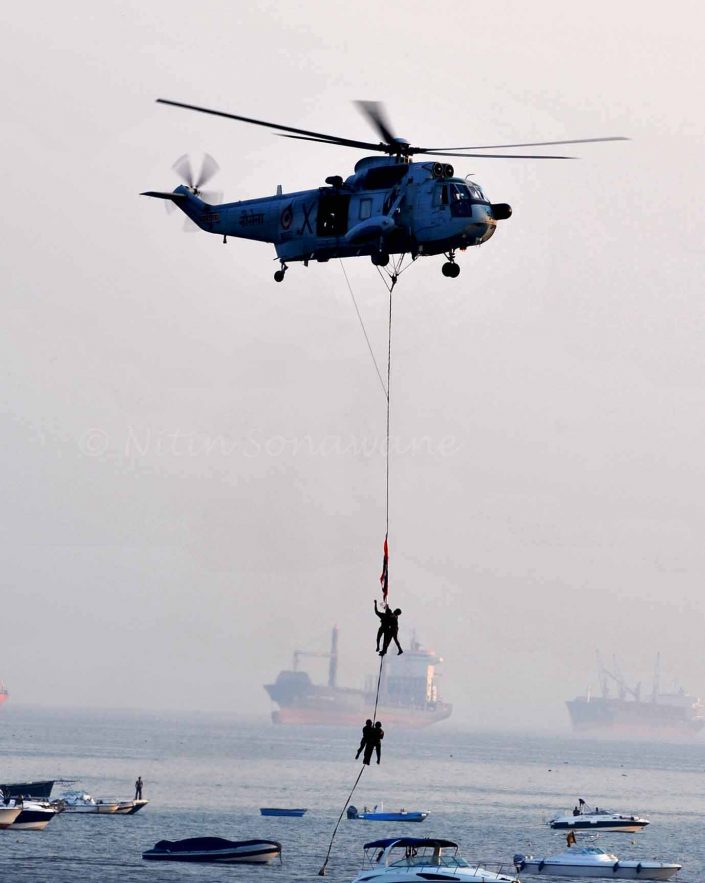 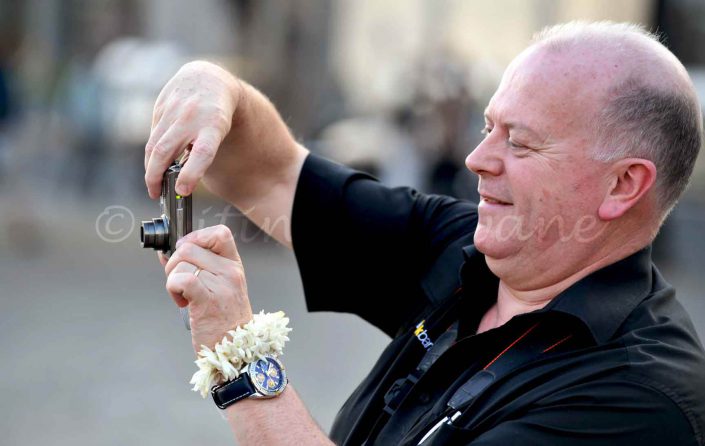 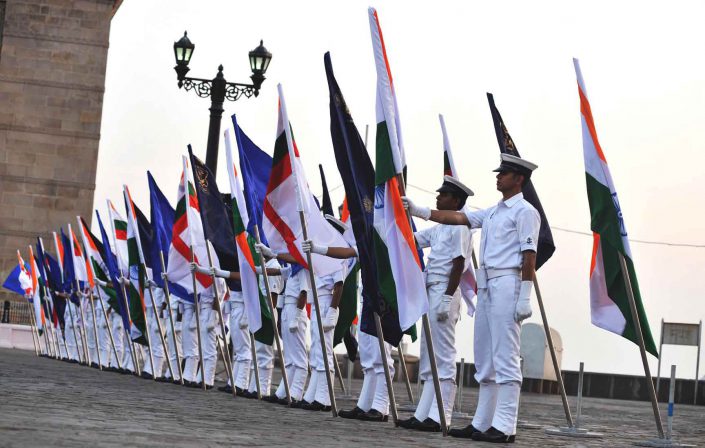 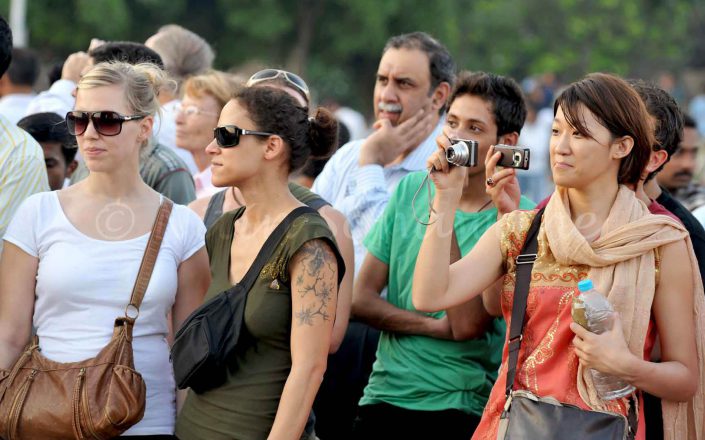