Nagpanchami is a unique Hindu festival celebrated all over India where snakes are worshipped. In Western Indian state of Maharashtra, the festival assumes an interesting form:  people of Shirala catch live snakes and worship them. During this traditional festival, snakes are put on the pedestal and clay snake statuettes are worshipped.

In Shirala, 48 kms from Sangli in central Maharashtra, Nagpanchami dates back to more than 1000 years. A local legend says, Gorakhshanath, a seer, first initiated the festival in Shirala in 10th Century BC.  A week before Nagpanchami day in August every year, Shirala residents scour the mountain ranges around the town and trap live snakes. As many as 700 snakes belonging to 10 different species were caught by villagers last year, and worshipped on the Nagpanchami day. Snake-catchers are honoured with cash prizes for trapping the biggest, the longest and the tallest snakes. 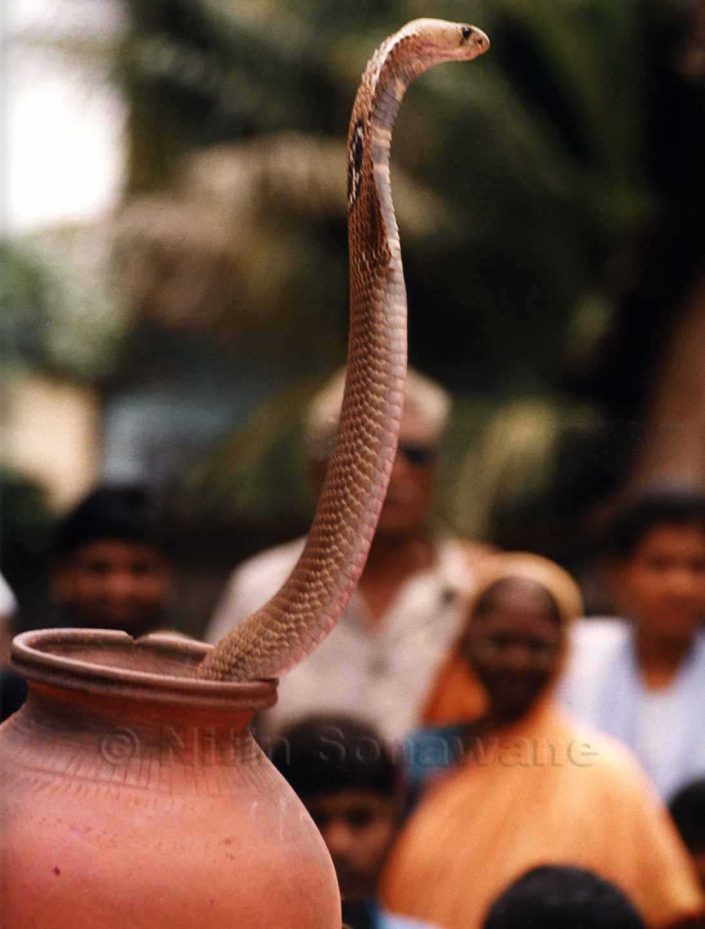 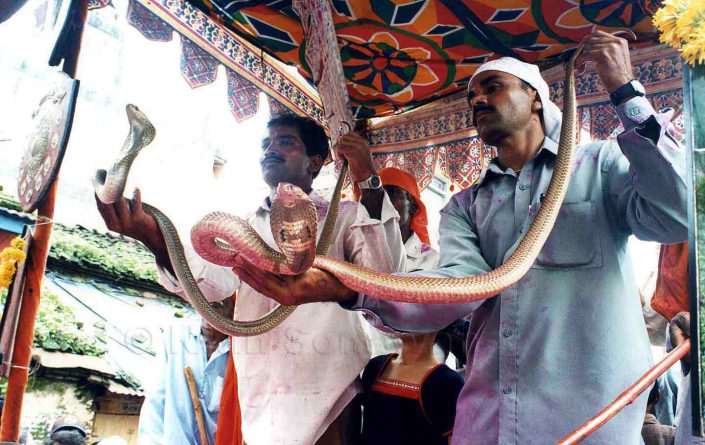 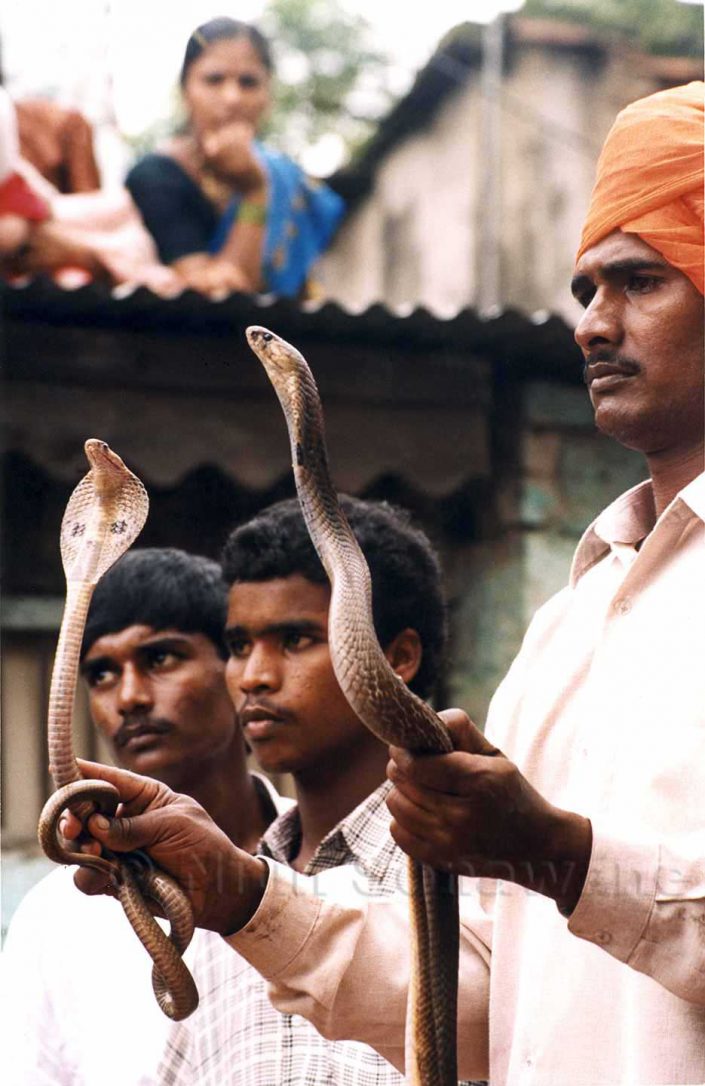 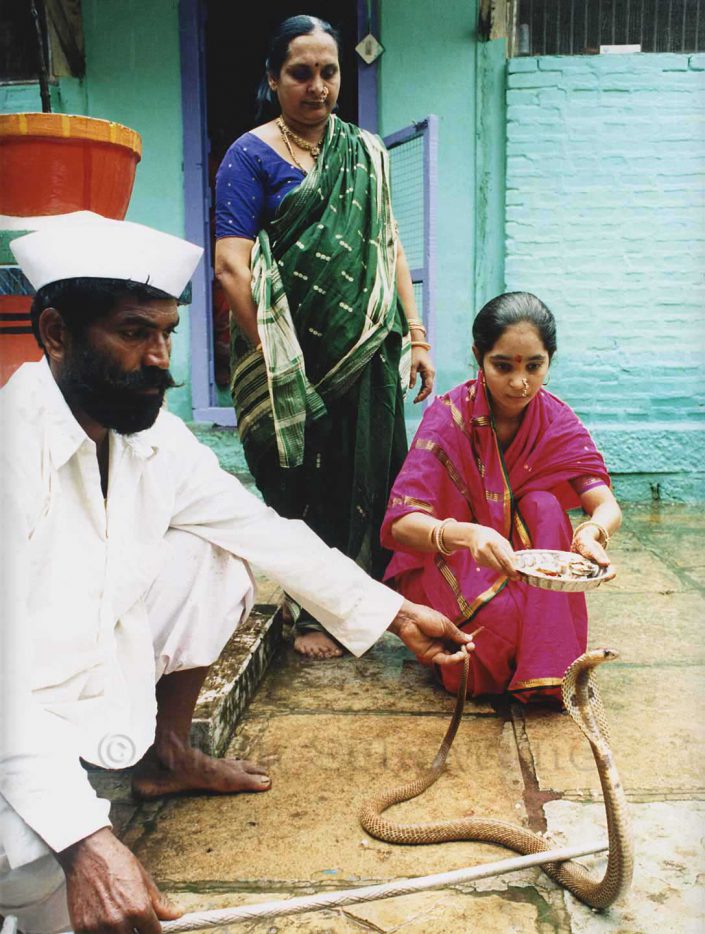 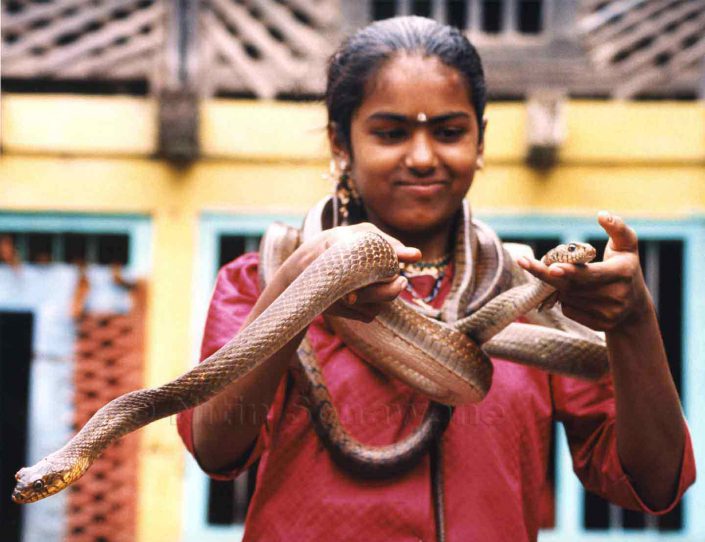 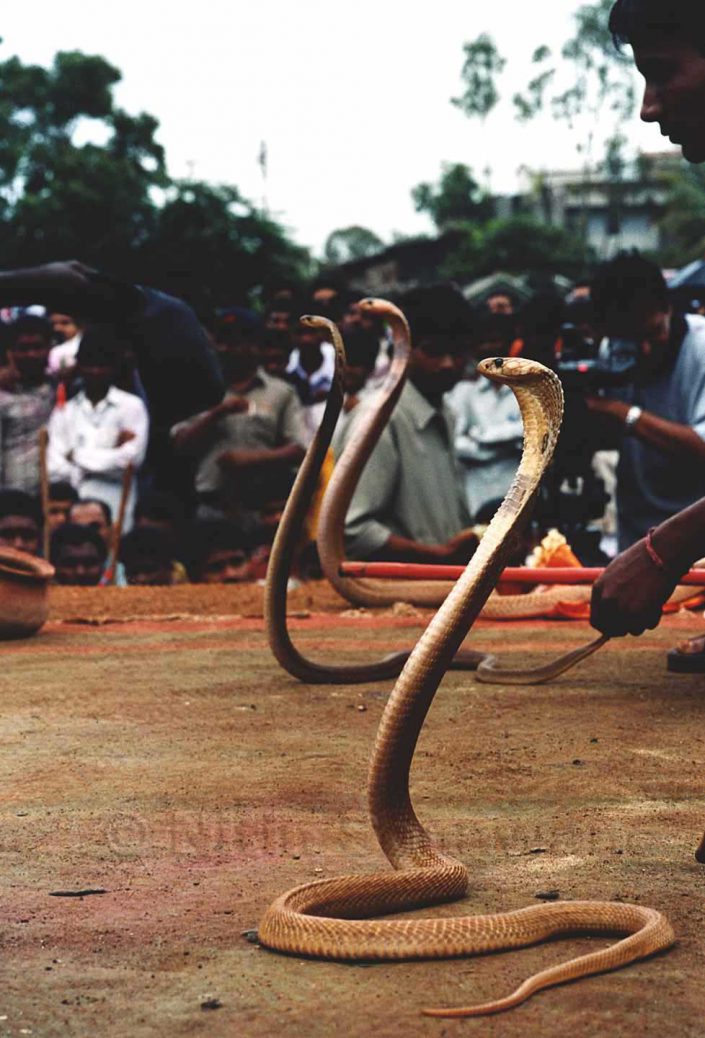 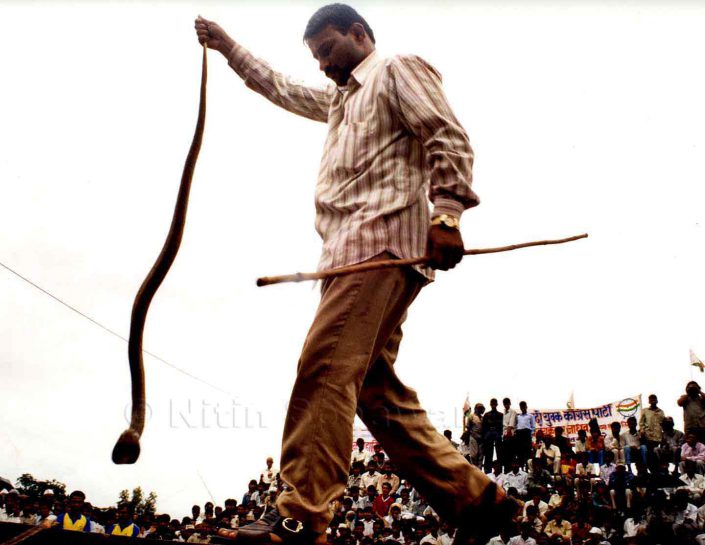 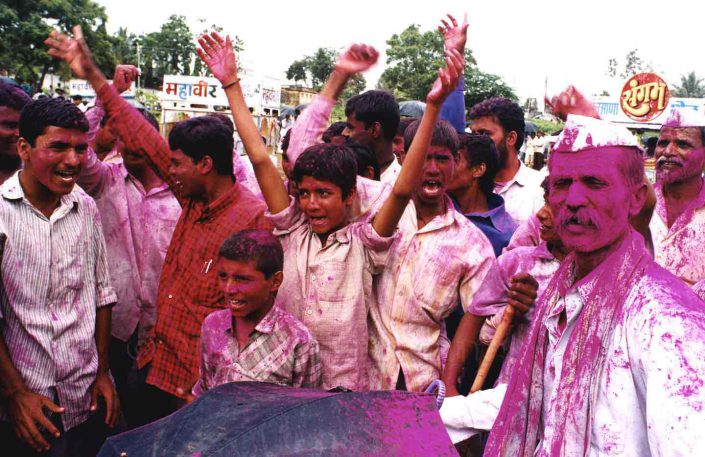 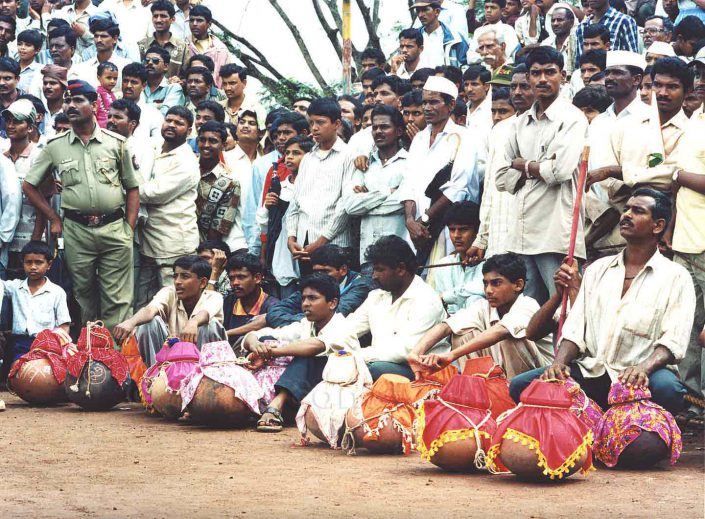 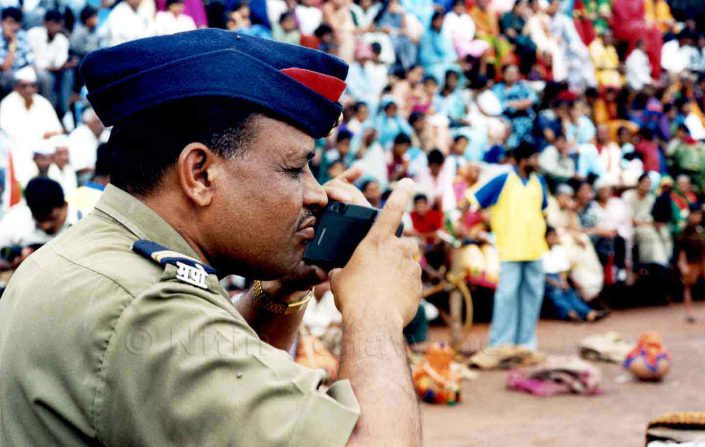 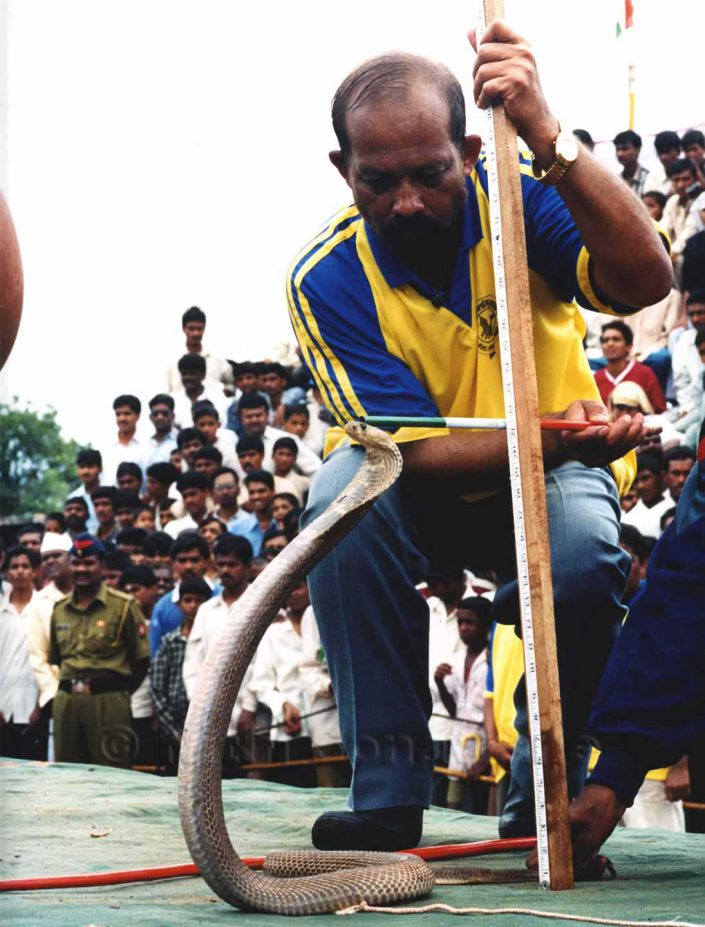 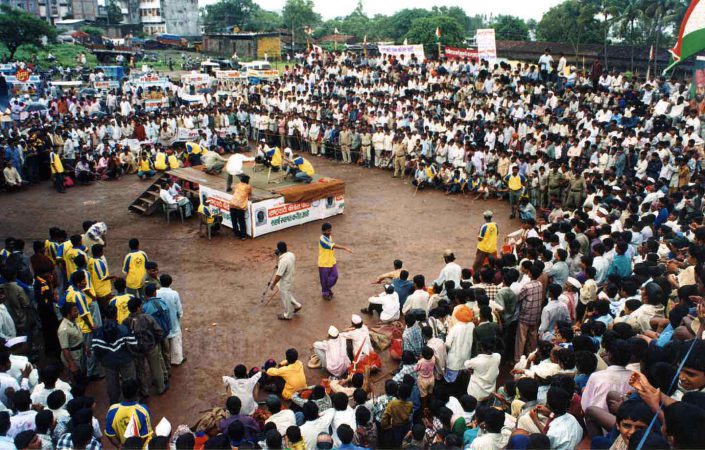