Mumbai—the city of dreams and hopes

Mumbai is the entertainment as well as the commercial hub of India. Formerly known as Bombay and presently referred as the "Alpha World City", this exhilarating city of Mumbai is among the most populated cities in the world. Lying in the western coast of India, this glamorous city has a natural harbor. Mumbai popularly known as the "city that never sleeps" generates 25% of India's industrial output, 5% of India's GDP, 70% of the total capital transactions that take place in the Indian economy and 40% of the maritime trade. 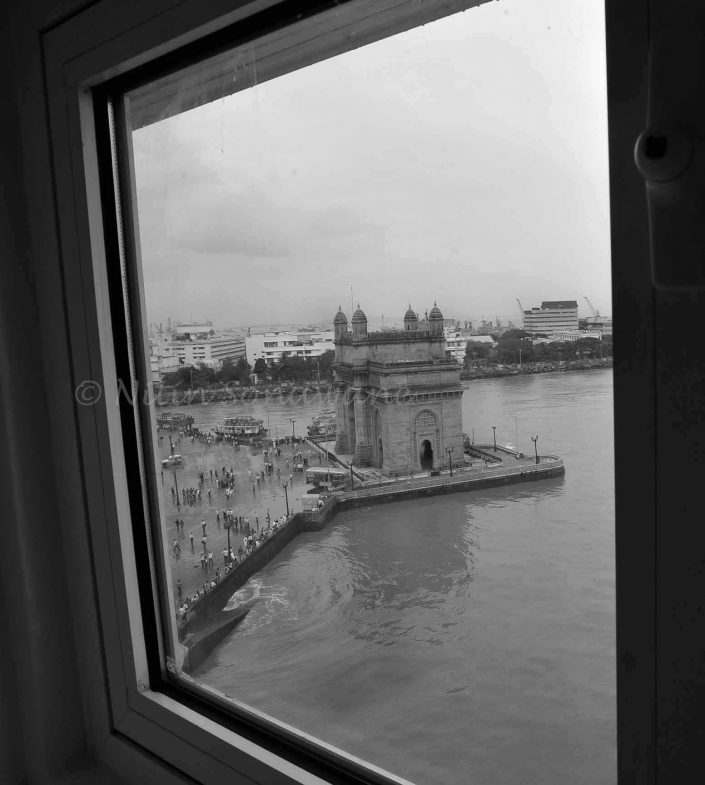 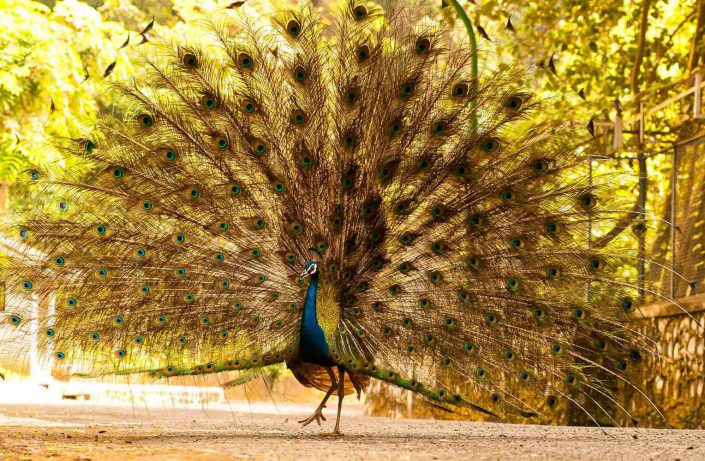 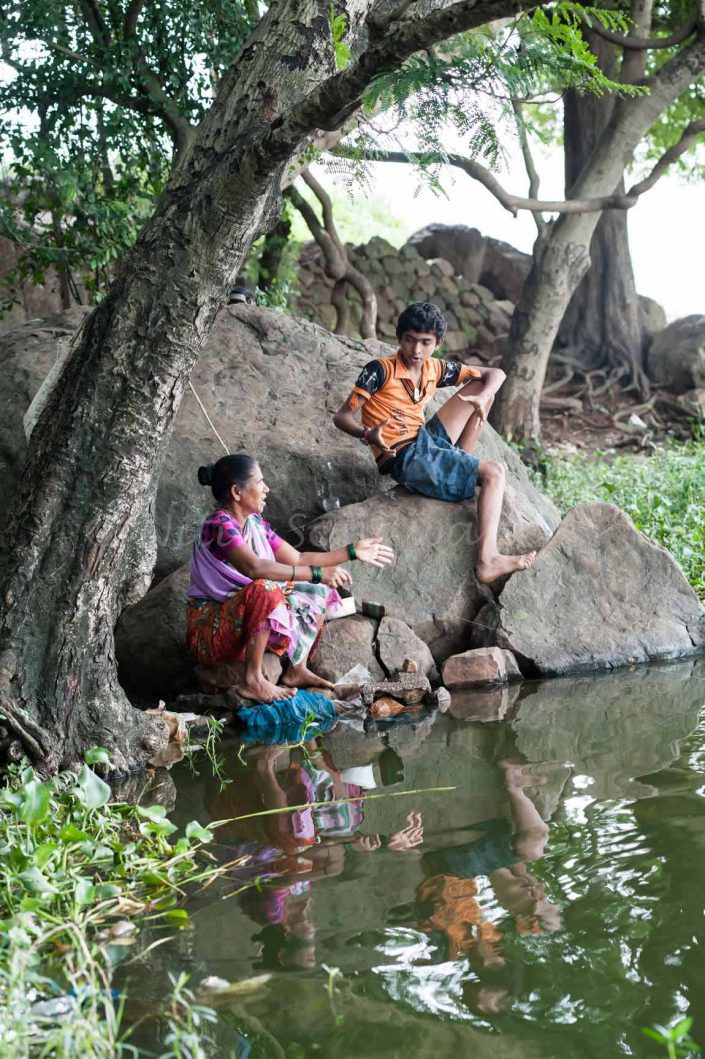 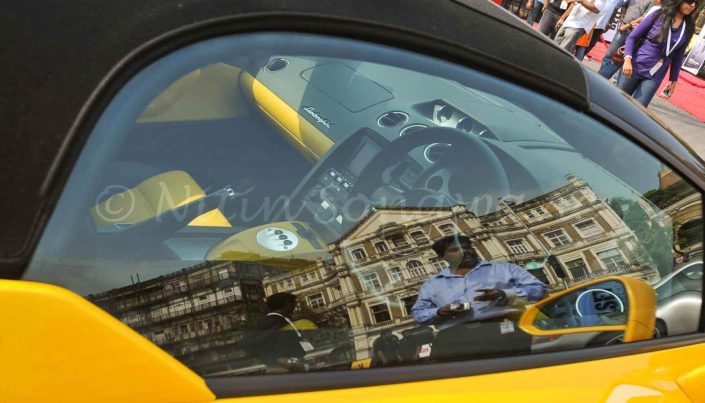 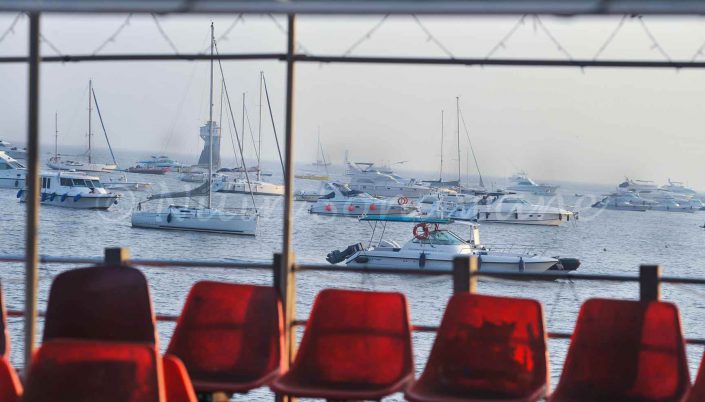 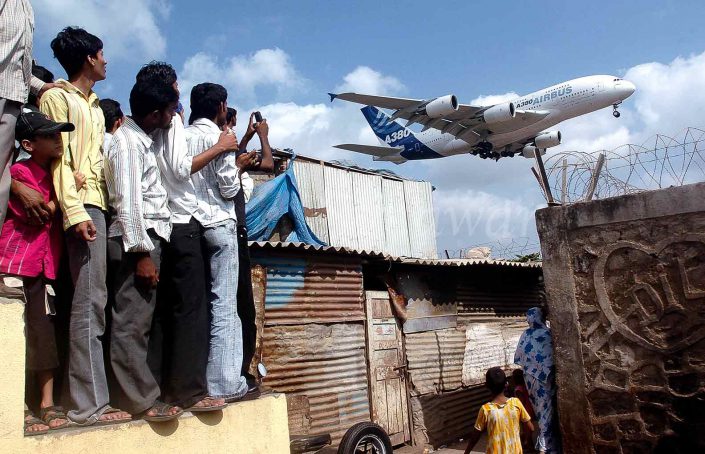 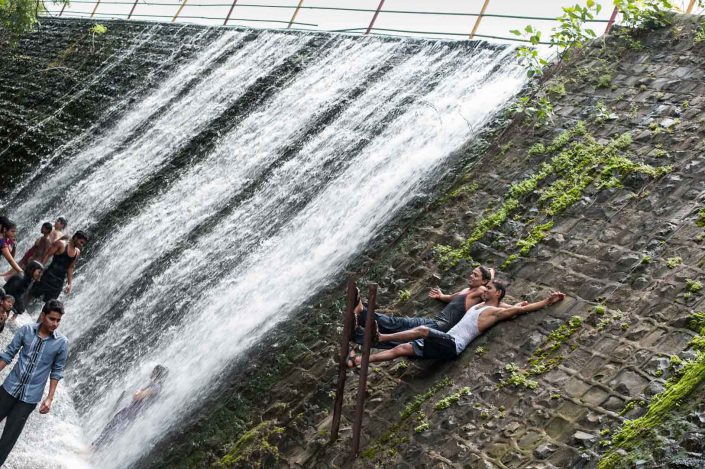 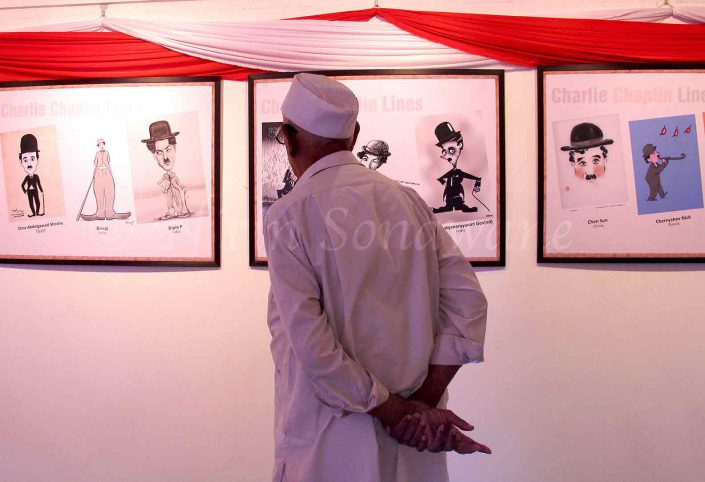 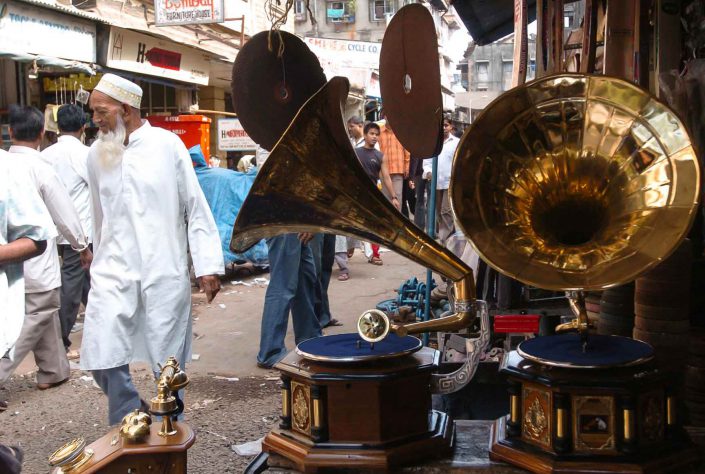 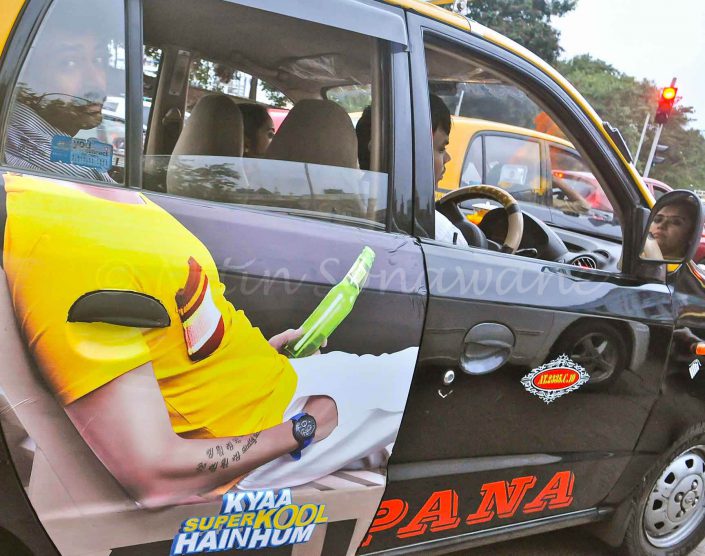 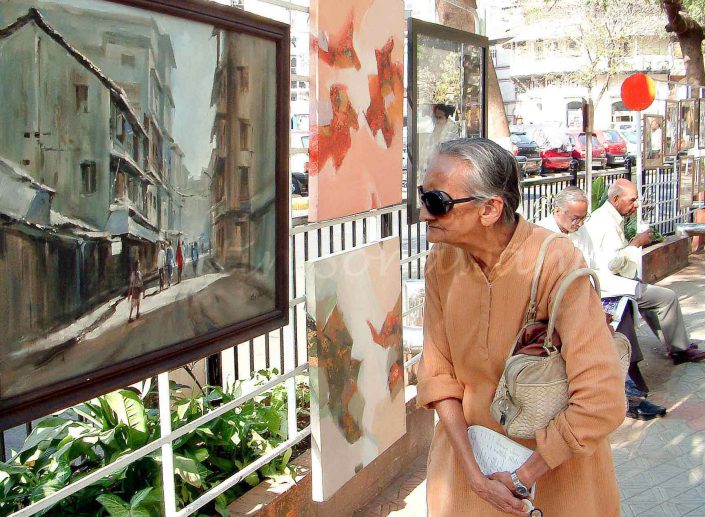 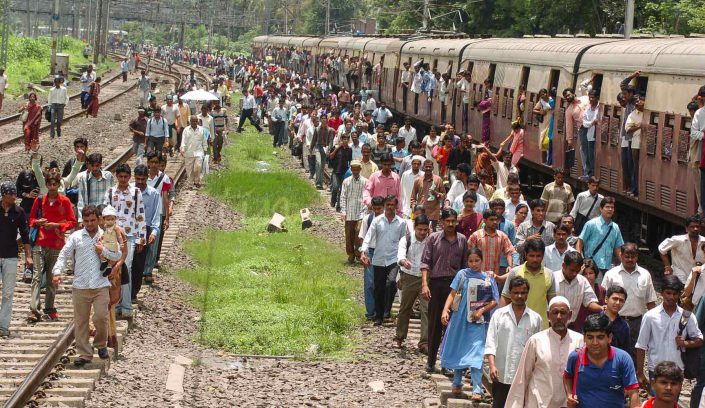 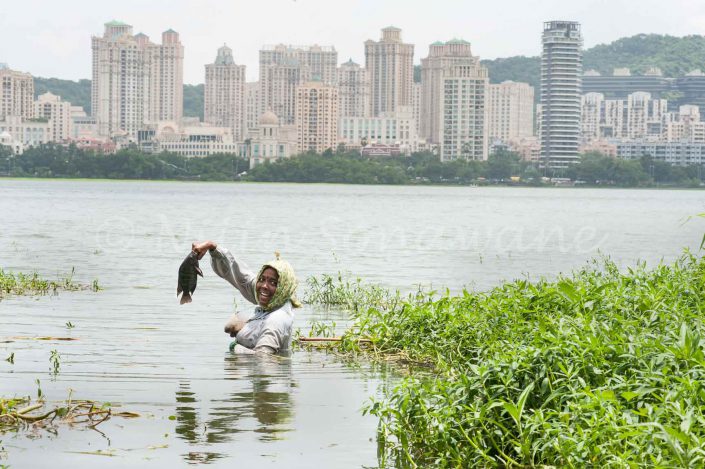 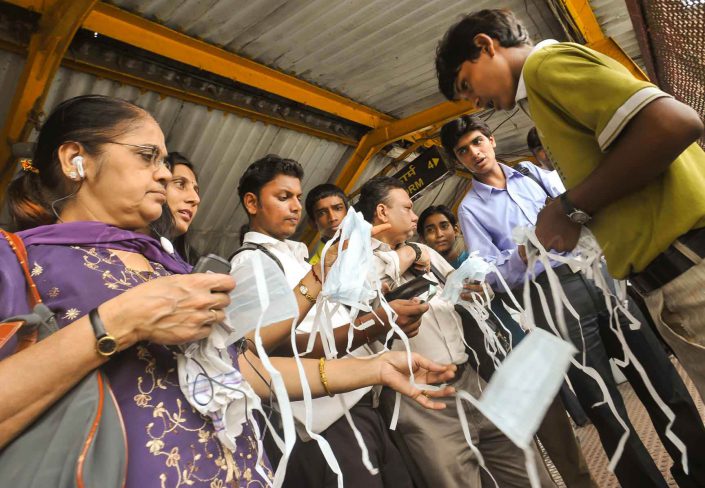 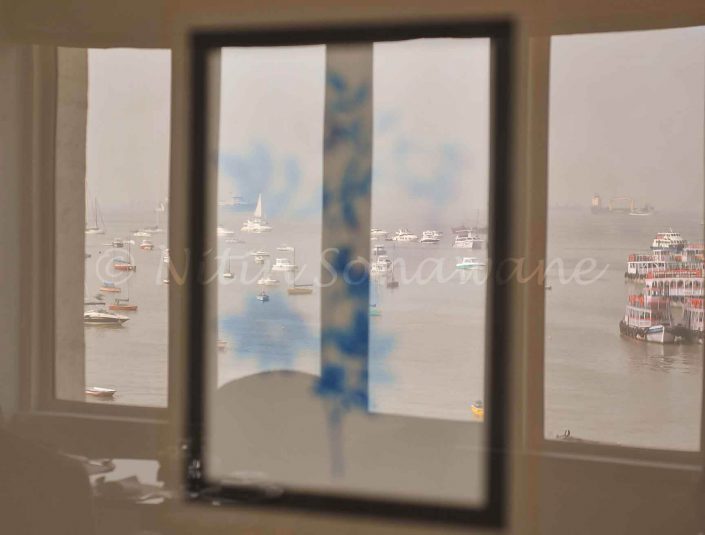 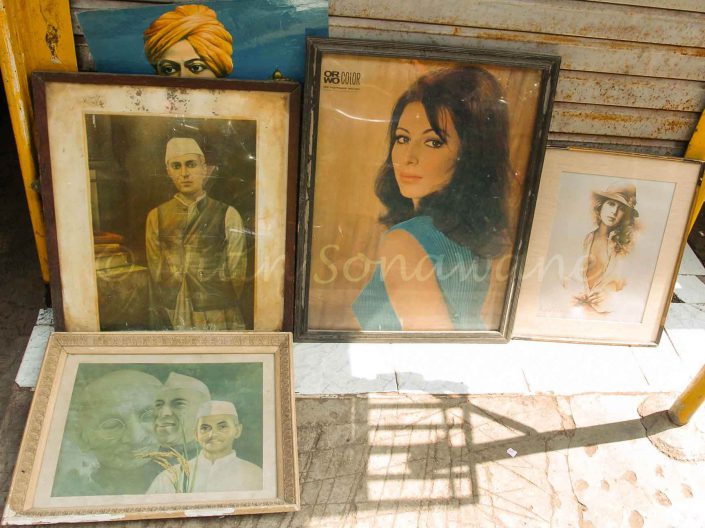 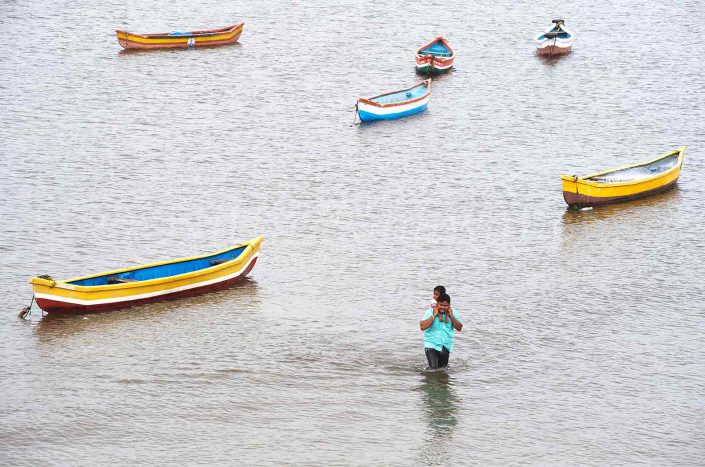 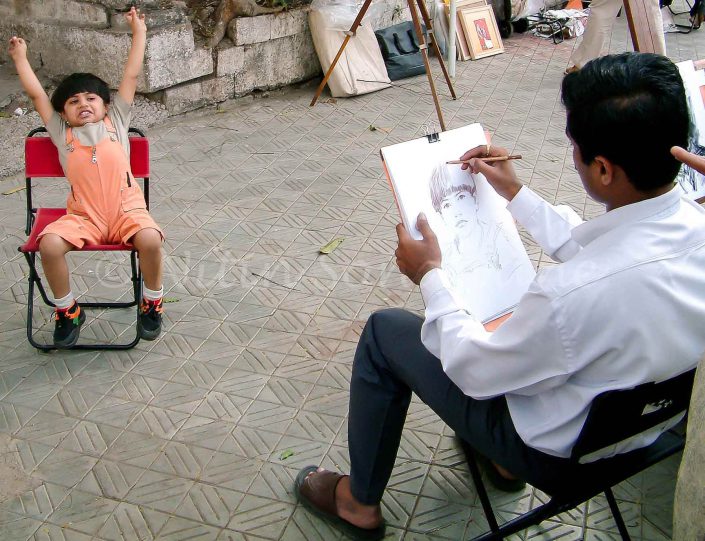 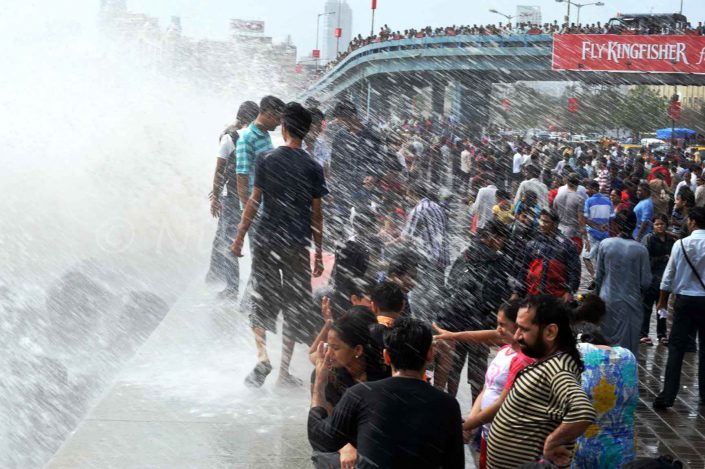 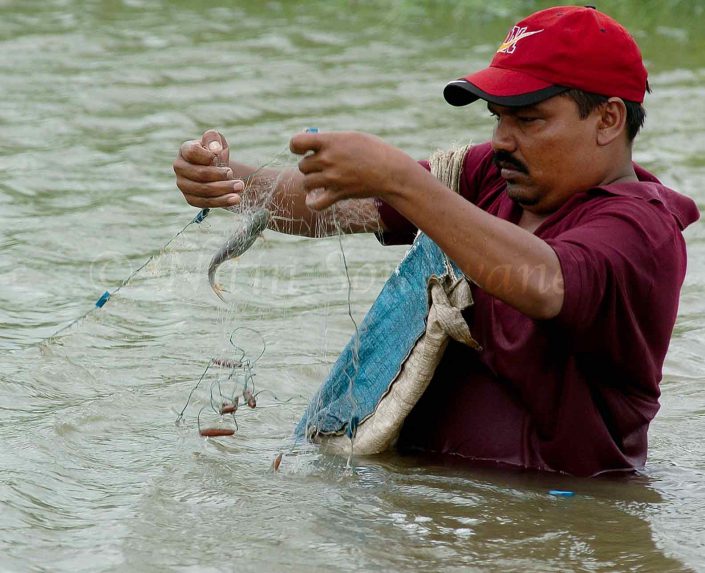 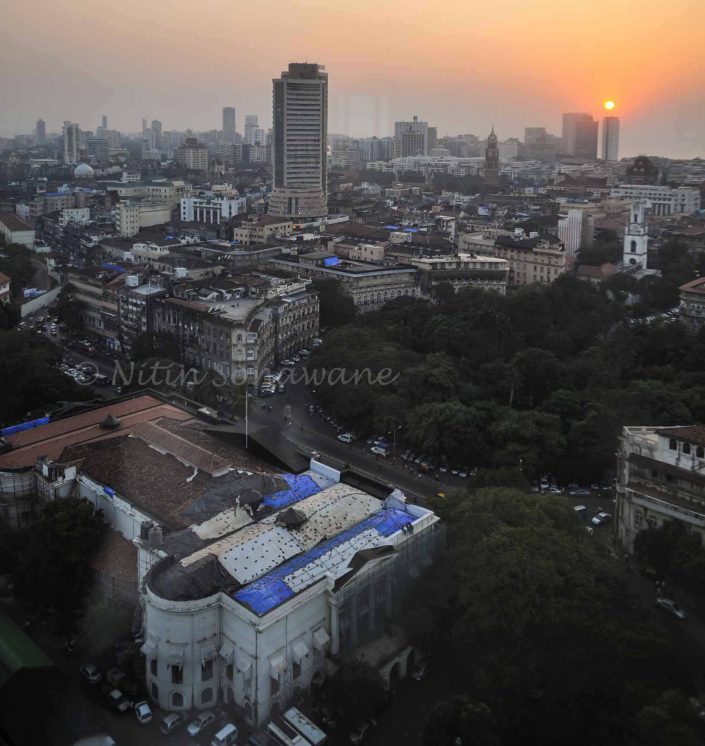 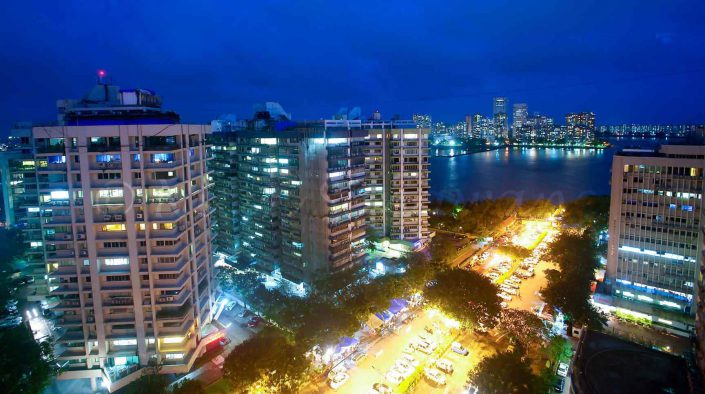 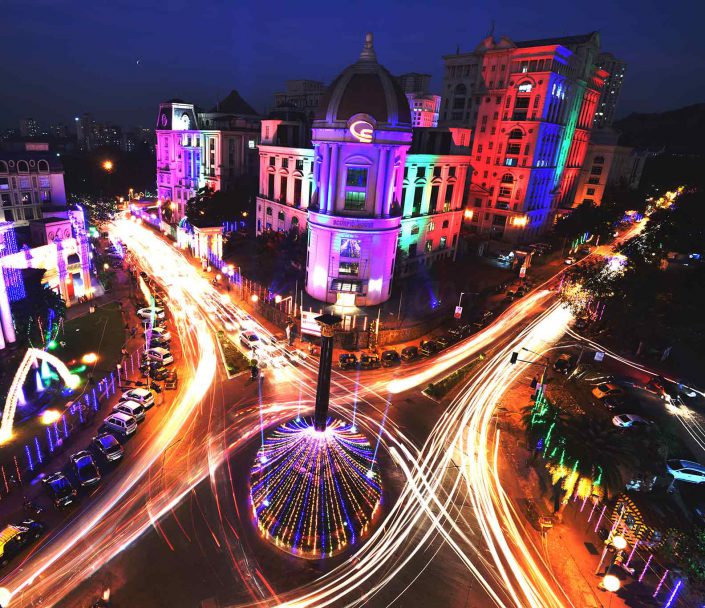 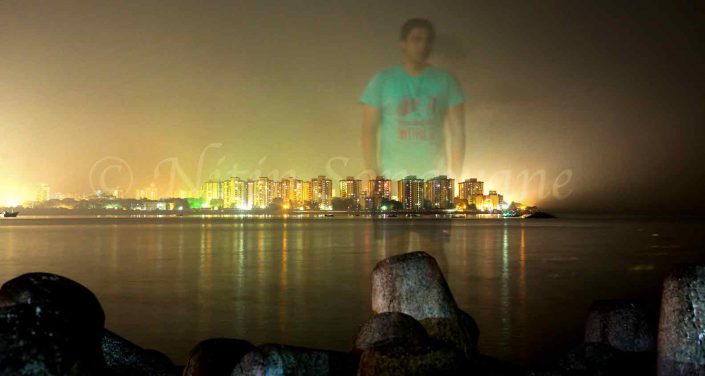 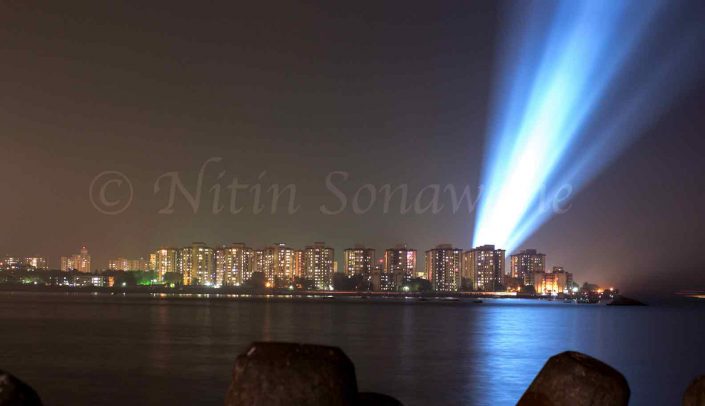 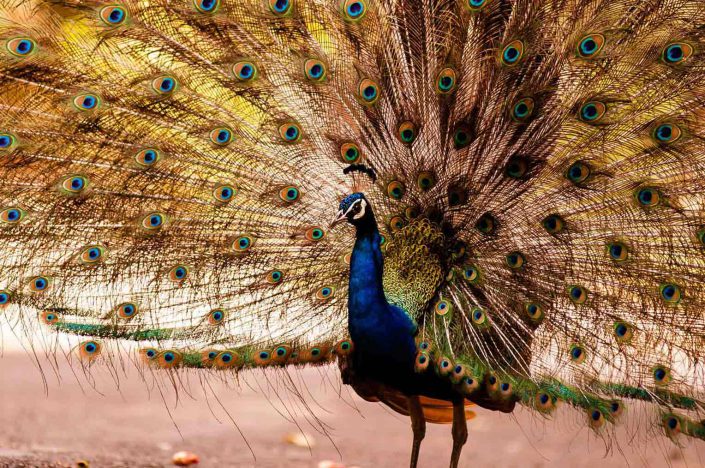