Dr. Babasaheb Ambedkar Mahaparinirvan Din or death anniversary is observed every year all over the India to pay him tribute and honor. He is called as “The Father of the Indian Constitution”. The people in India pay him tribute by offering flowers, garlands, ceremonial lamps, candles and literature by visiting his elegantly decorated statue at various places in the country. 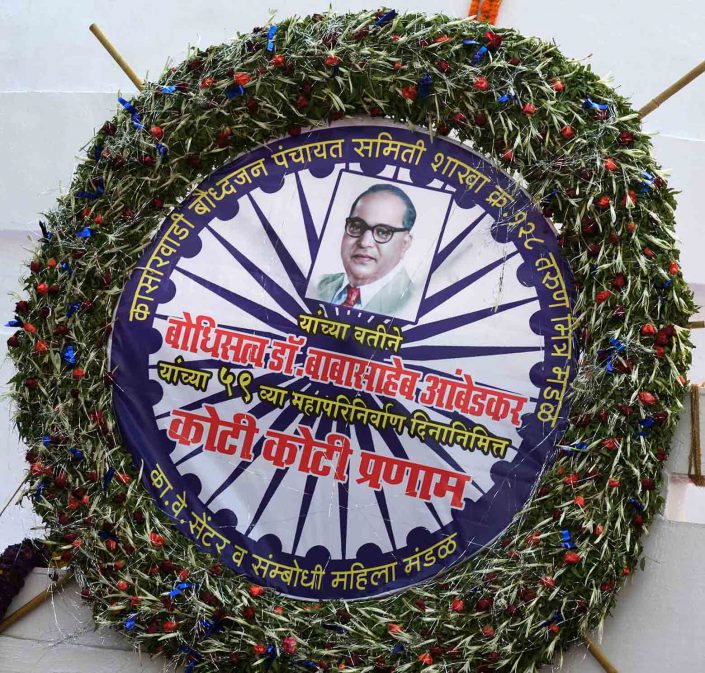 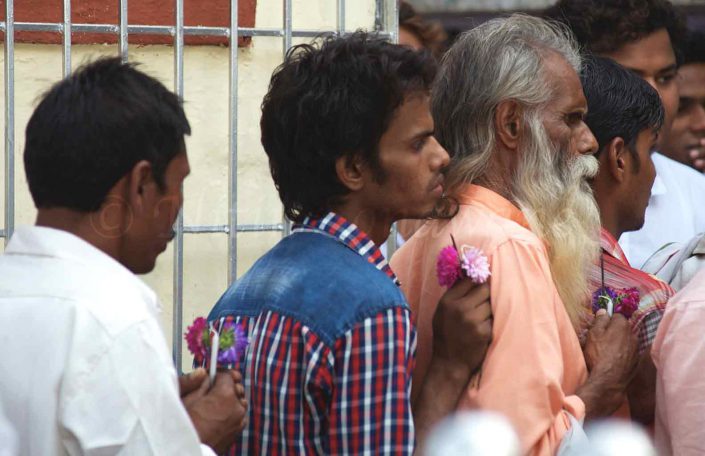 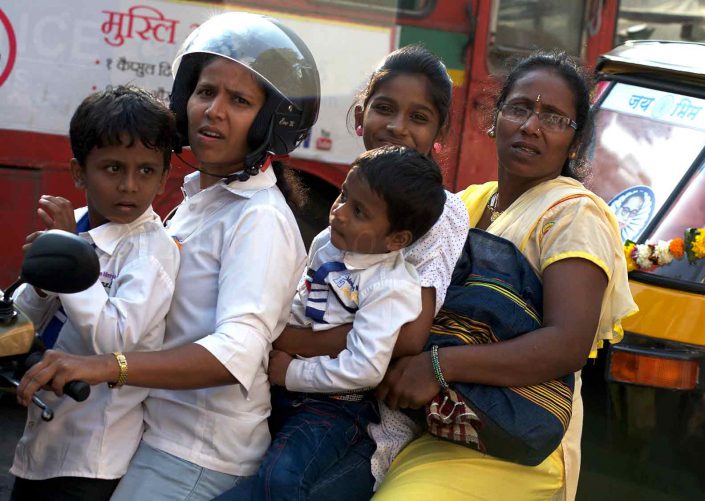 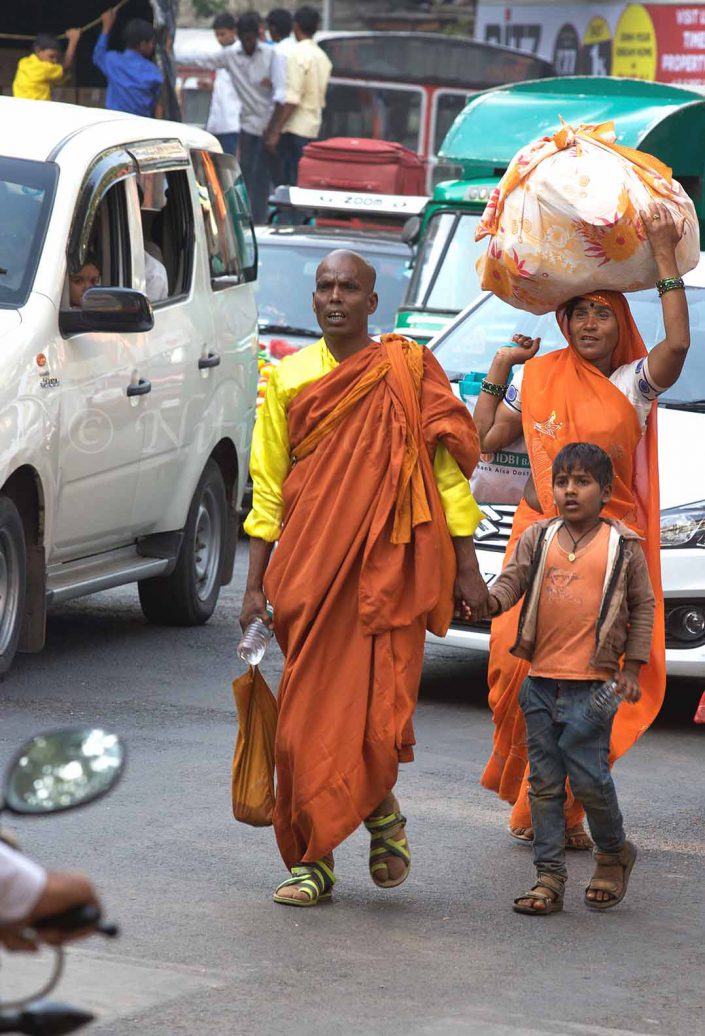 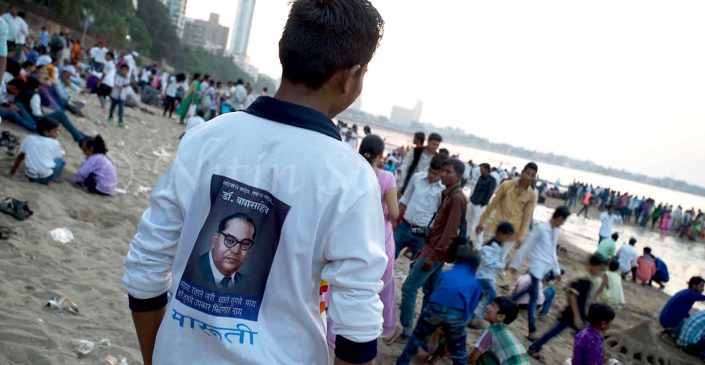 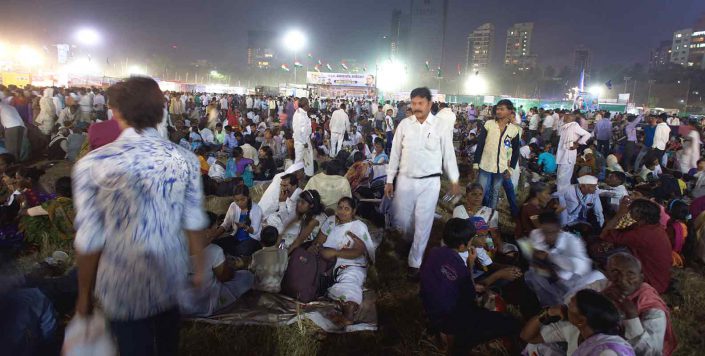 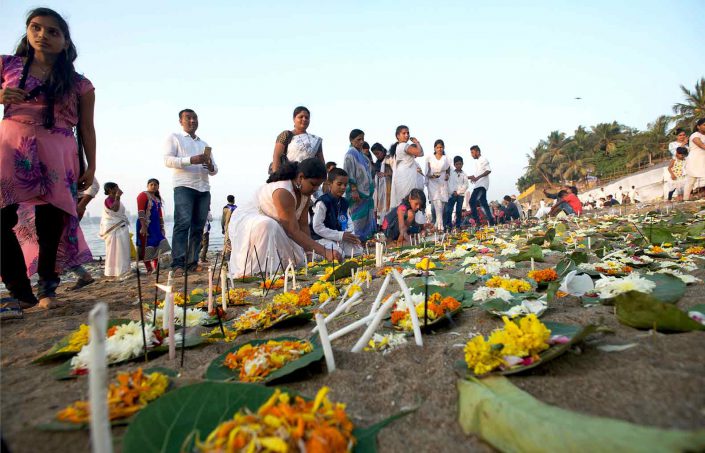 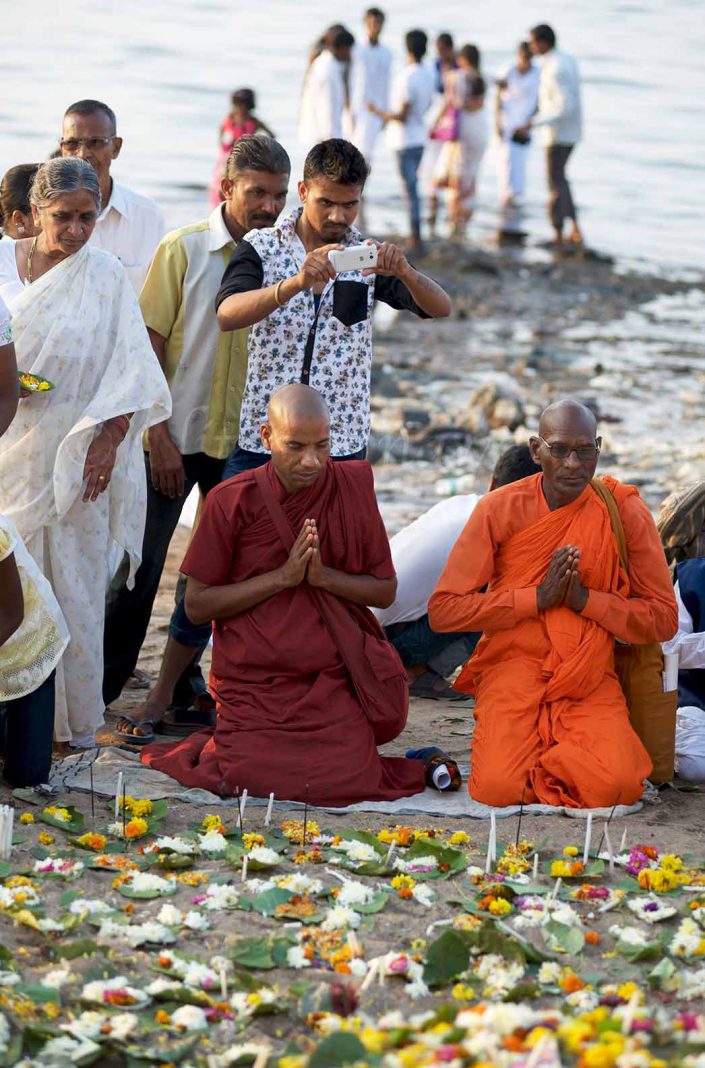 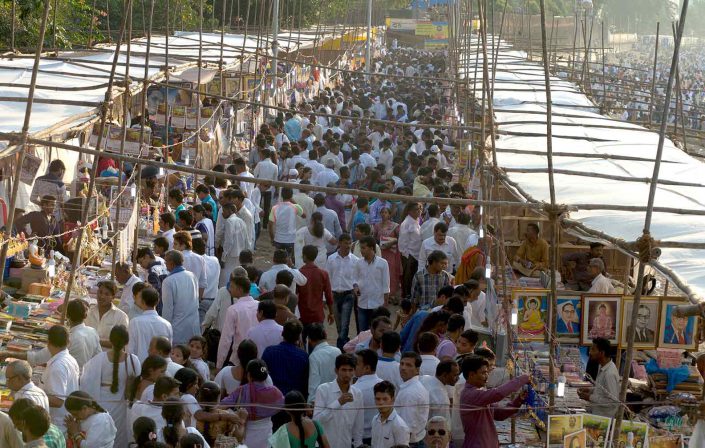 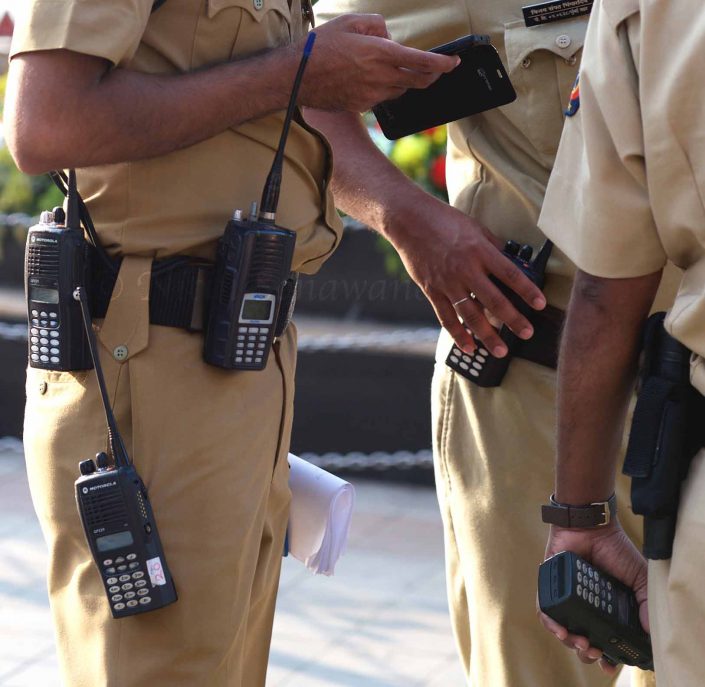 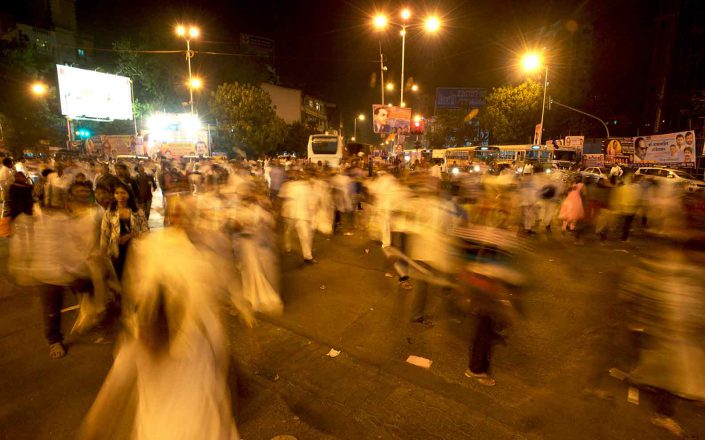 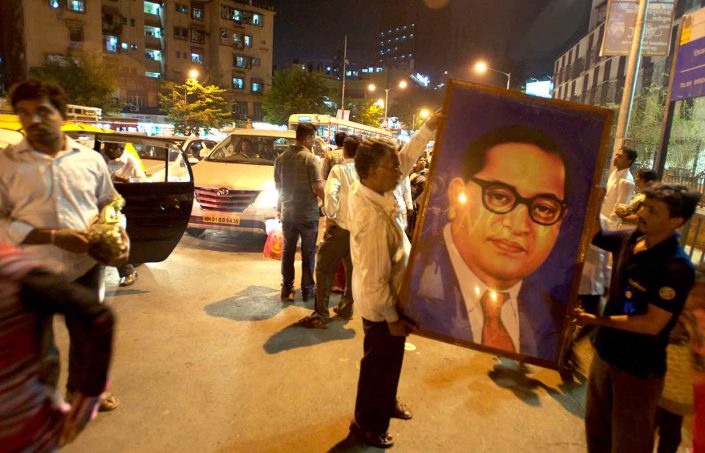