Land of mix and remix

India is a land of music – classical as well as modern. Even in the days of Remix-music traditional music of different genera survives in this land of diversity. Music also plays a vital role in uniting people of this great country. Music is said to be the language of the soul and it has no boundaries. Each state has its own dance form, its own folk music like Maharashtra has its Lavani and Koli dance Gujarat its Garba, Punjab its Bhangra and so on. As a result we tend to mix, learn and borrow styles from each other to improvise our art forms .Over the centuries, the Persian, Moghul and West also influenced our music and dance. Our country is also further divided into the North Indian (Hindustani sangeet) and the south Indian (carnatic sangeet) classical music and in the same way North Indian and South Indian dance. Indian classical musicians and dancers like Pundit Ravi Shankar, Pundit Bhimsen Joshi, and Bismillah Khan. Dancers like Kelu Charan Mahapatra, Hema Malini are well respected in West as well. Bollywood has also played its role in popularizing Indian music and art abroad. Nightingale of India, Lata Mangeshkar, is a classic example of how Indian music is popularized all over the world. 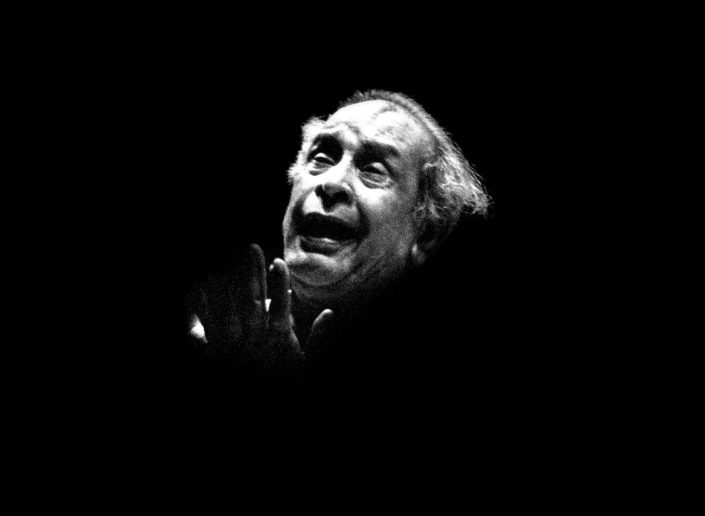 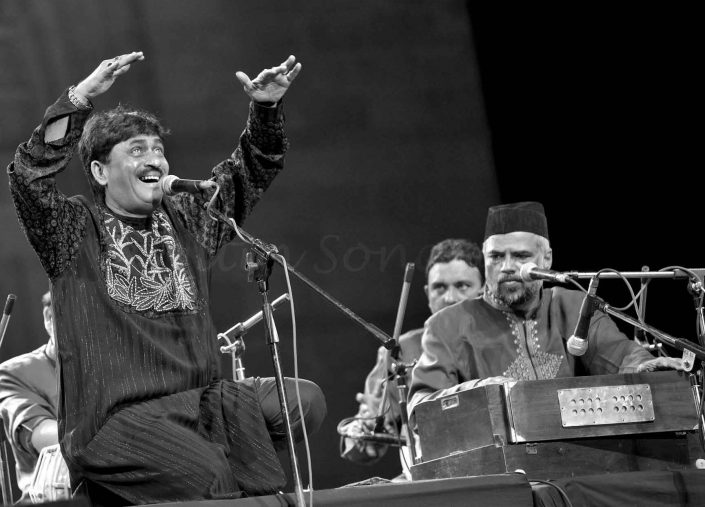 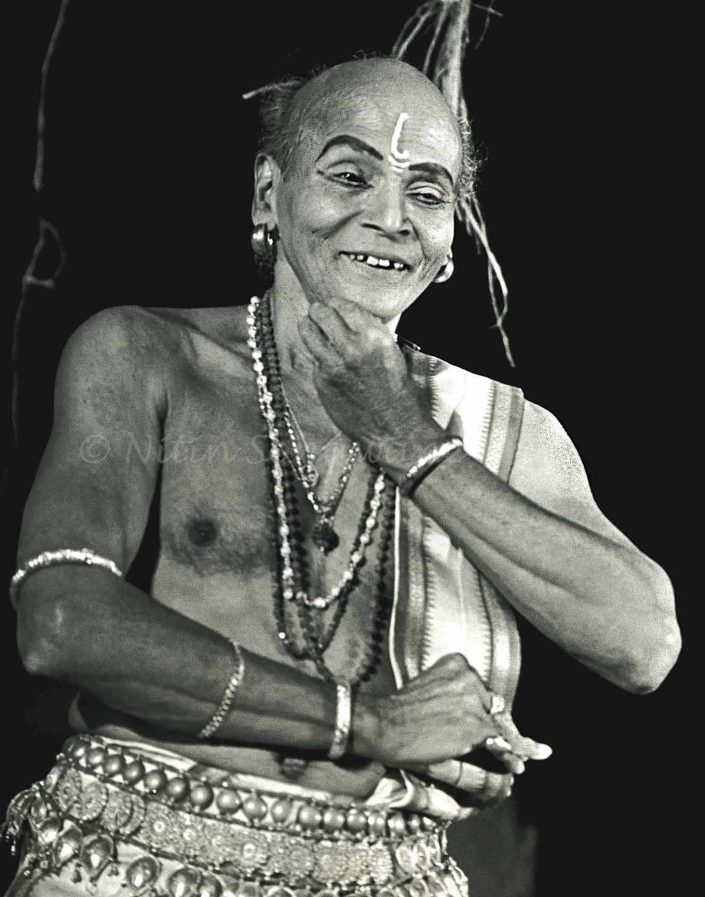 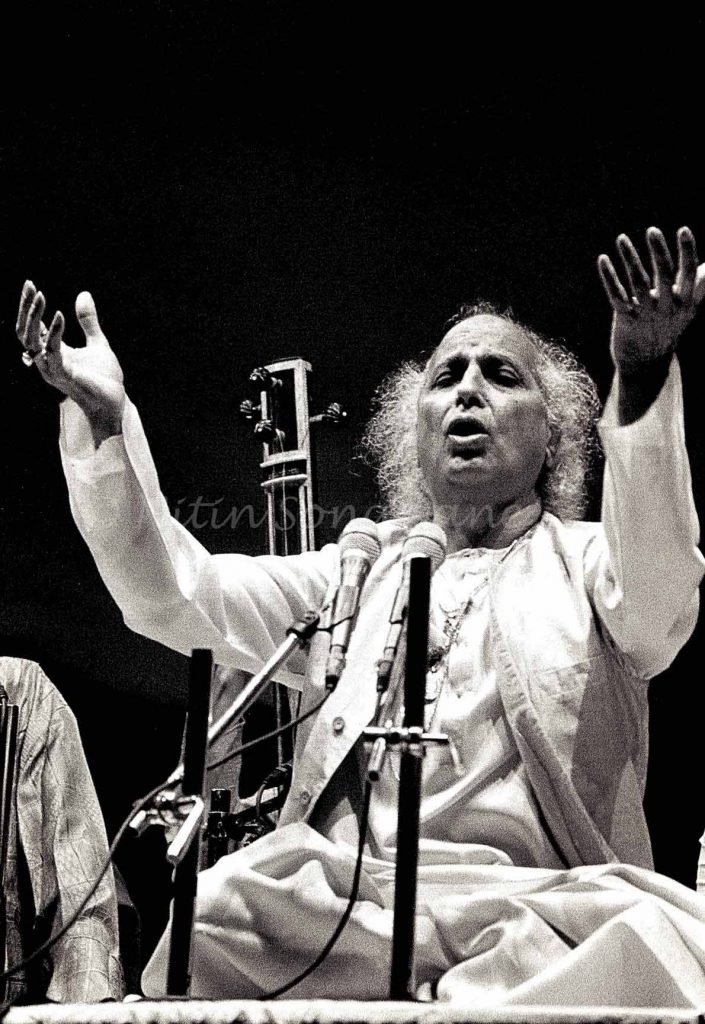 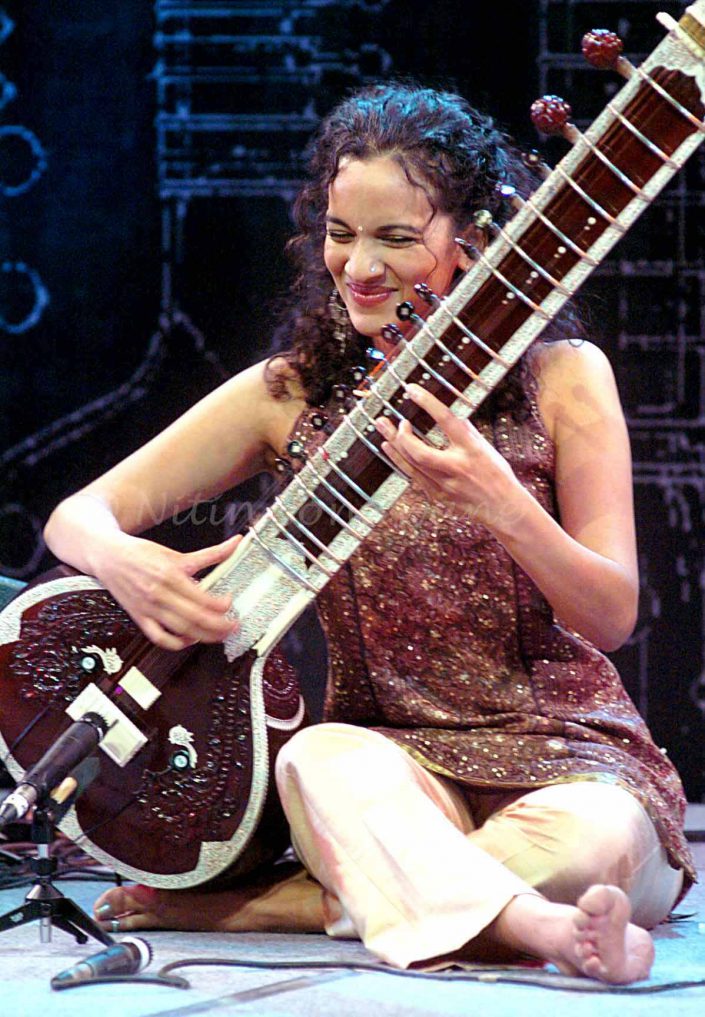 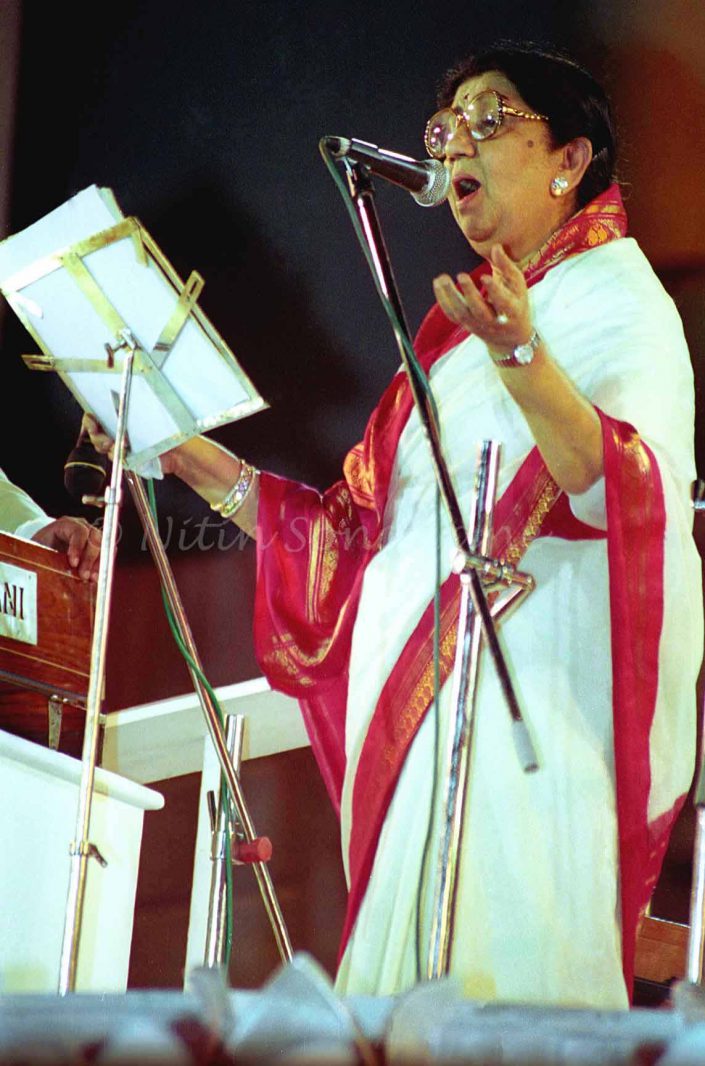 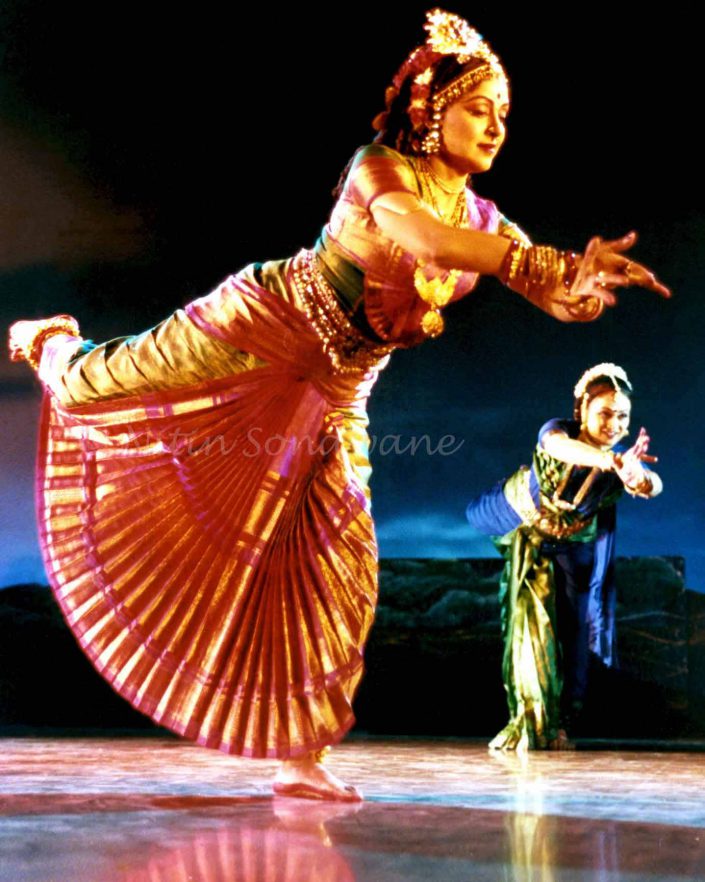 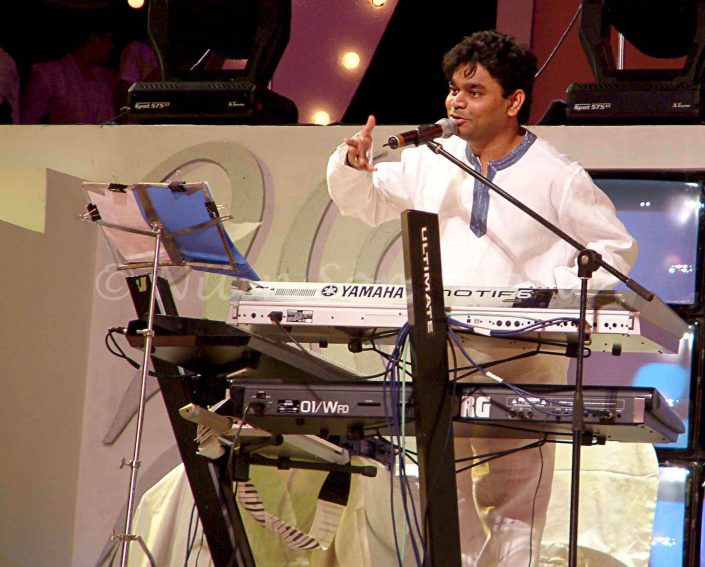 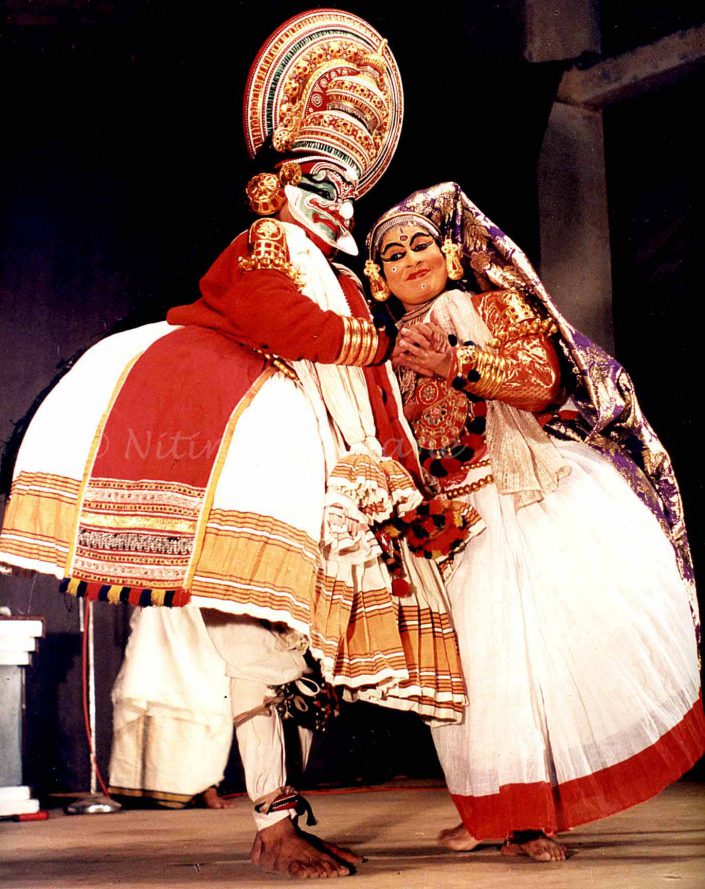 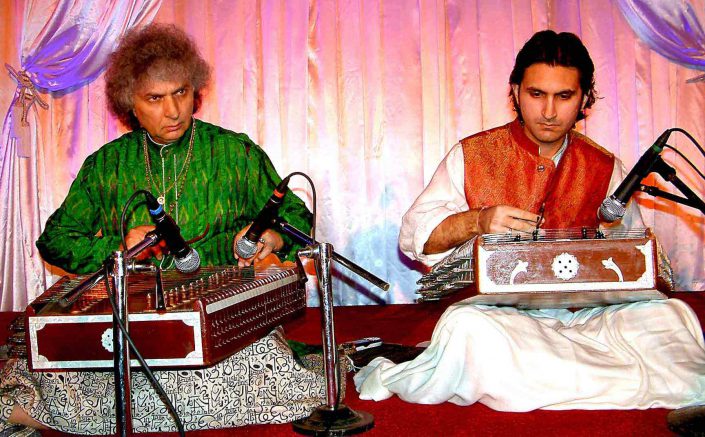 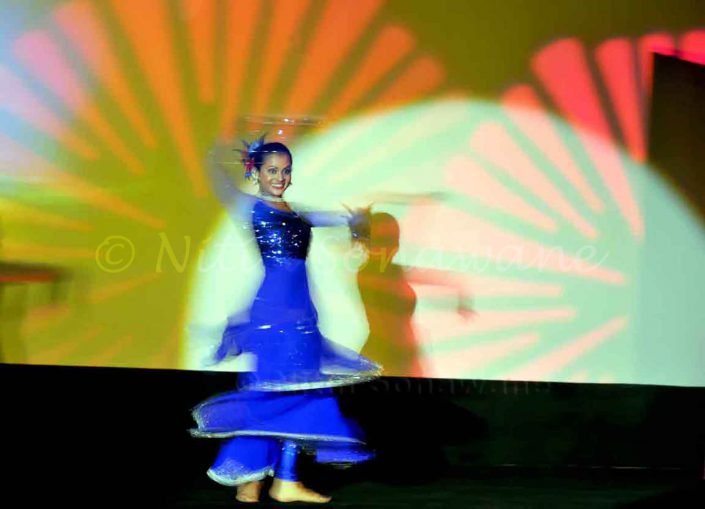 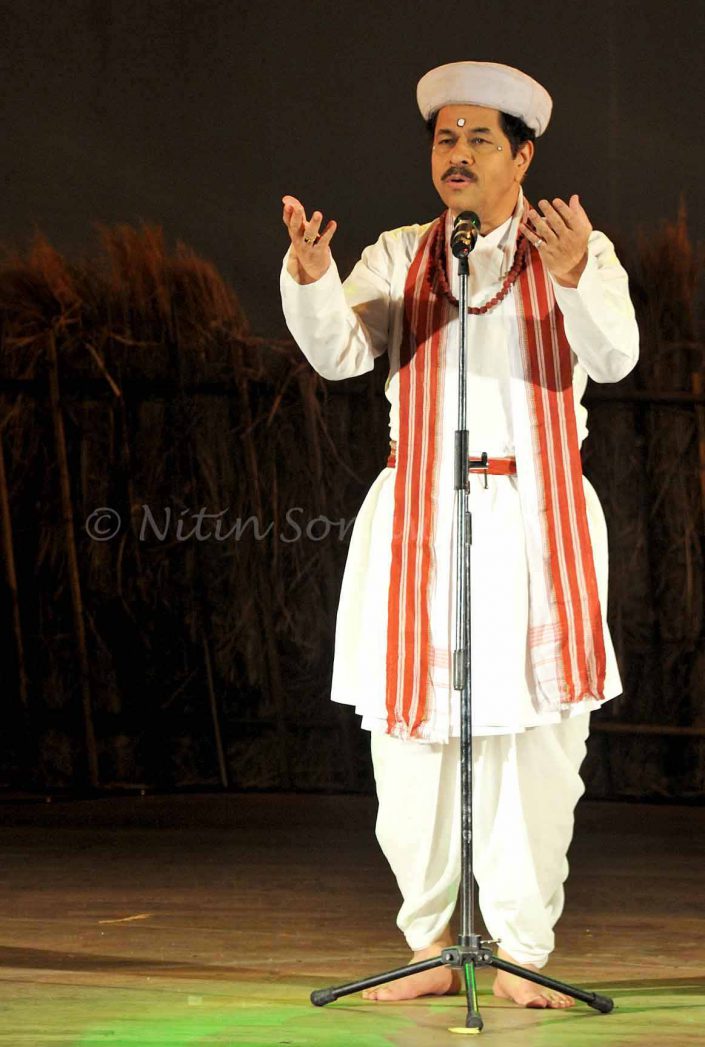 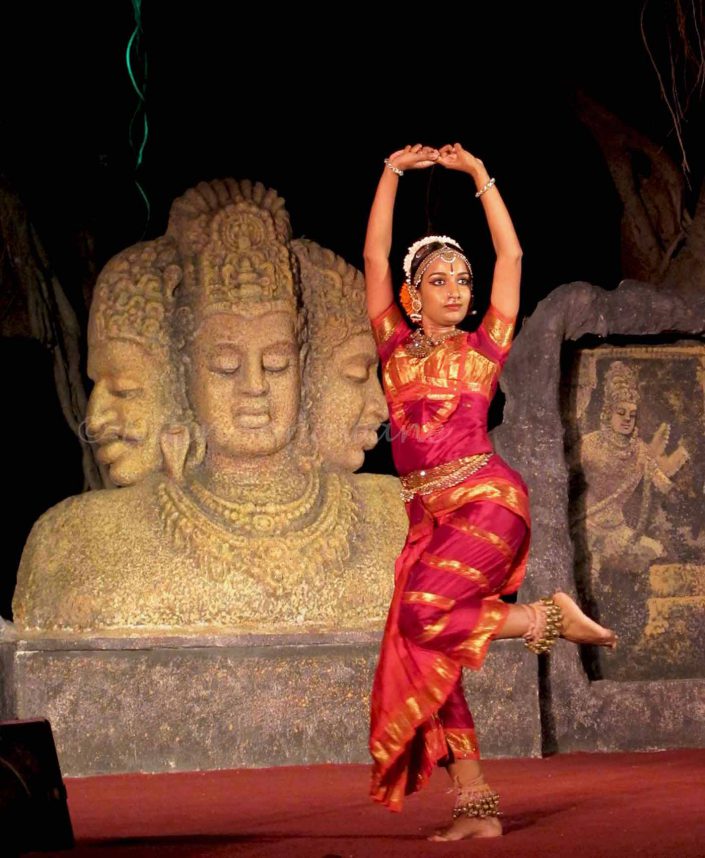 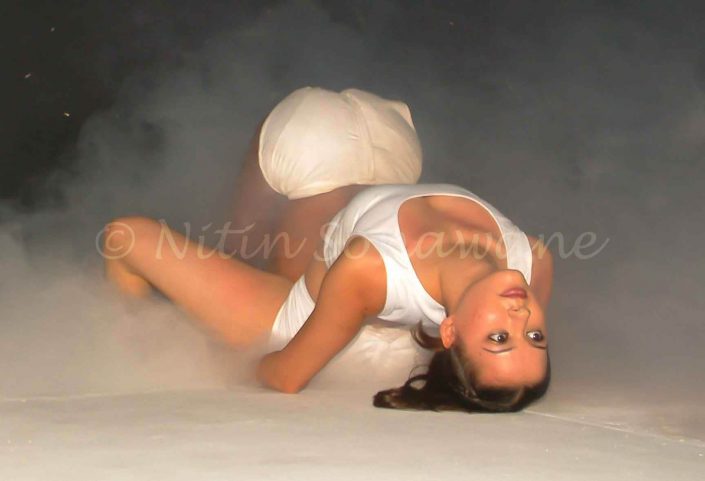 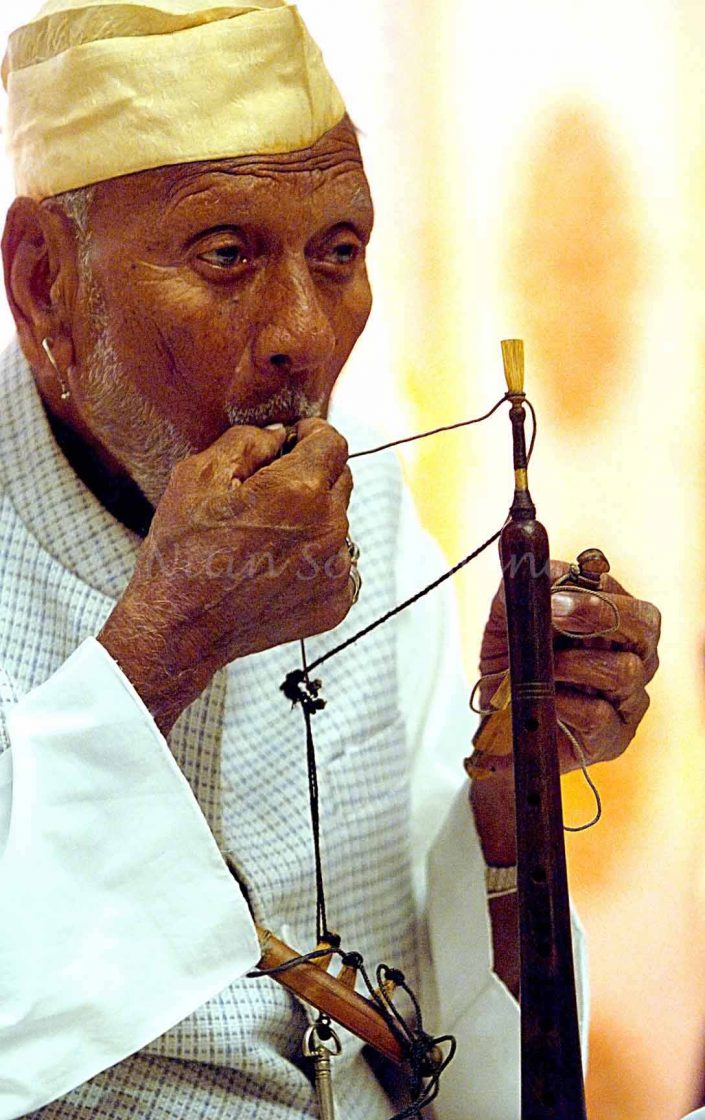 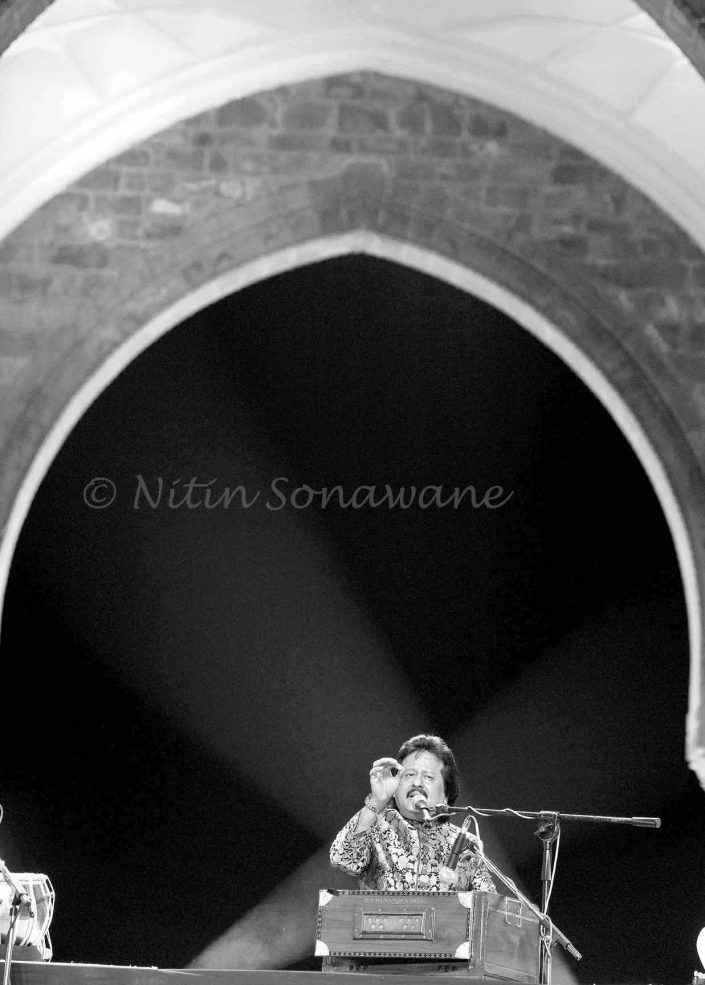 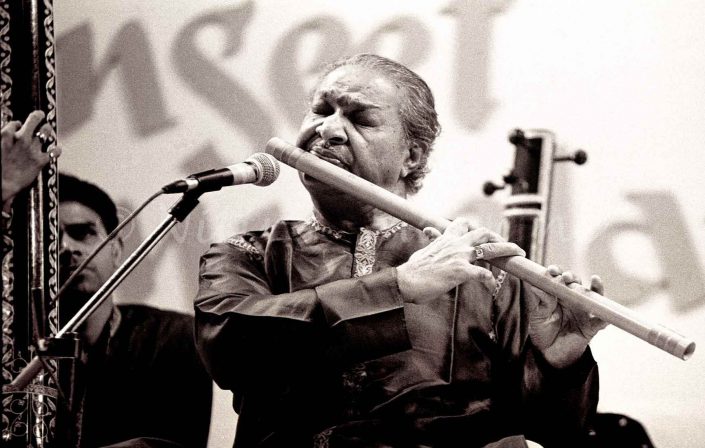 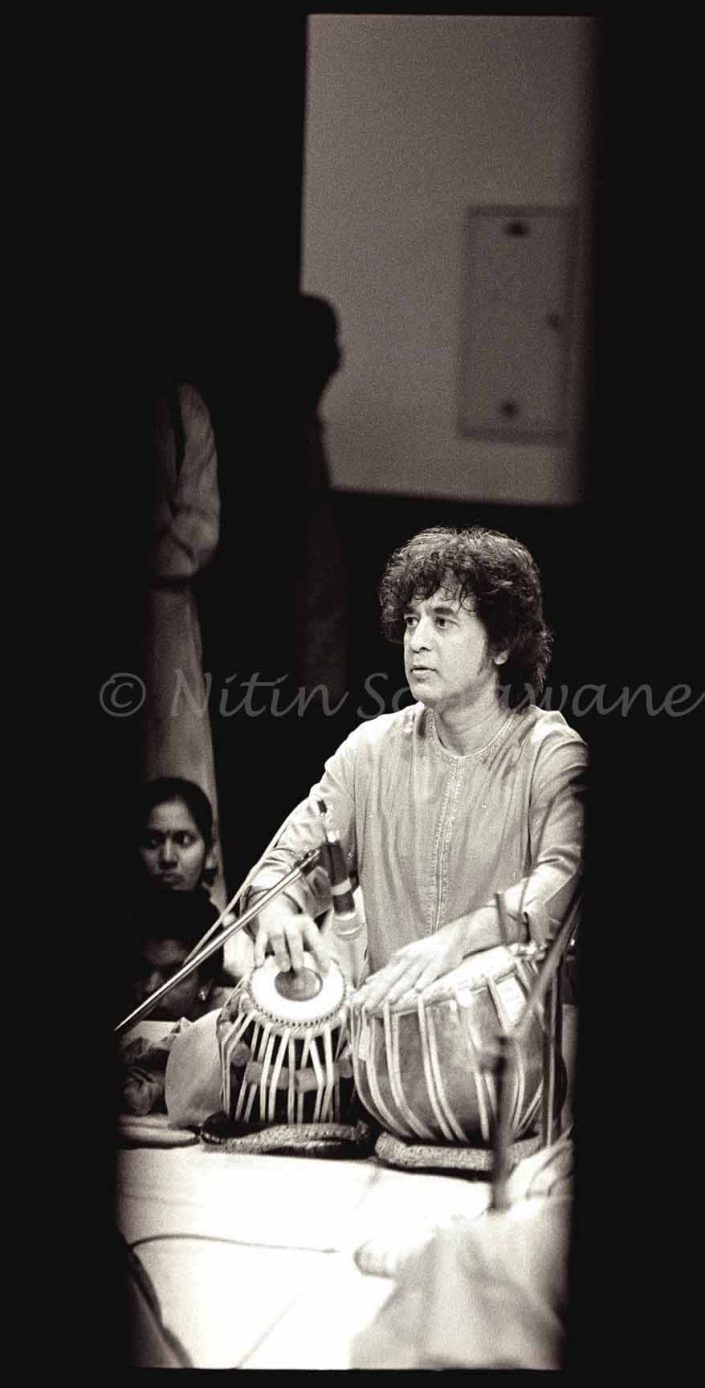 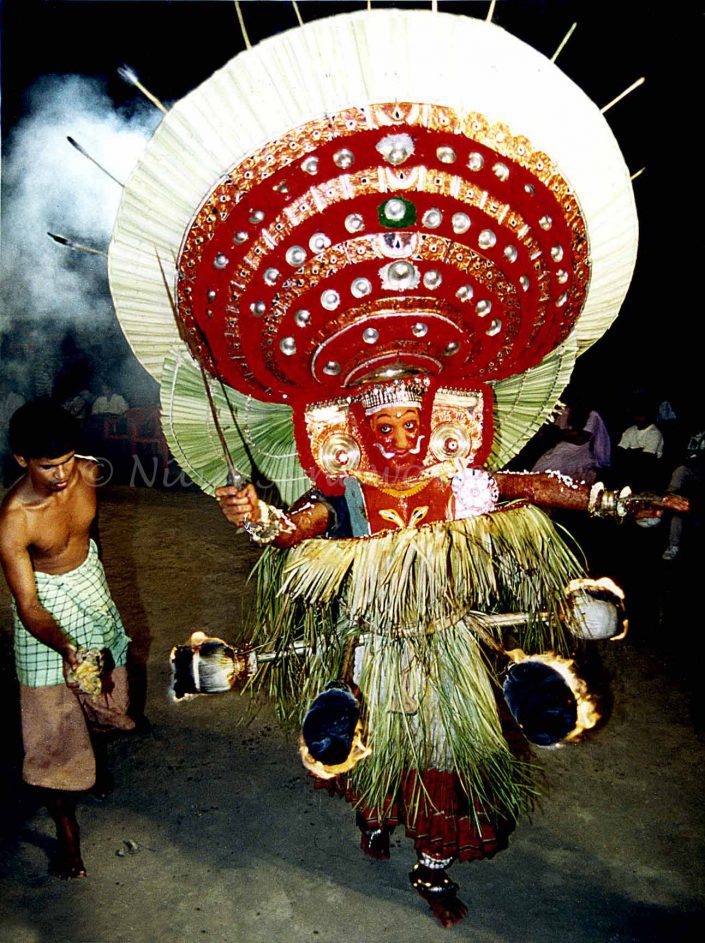 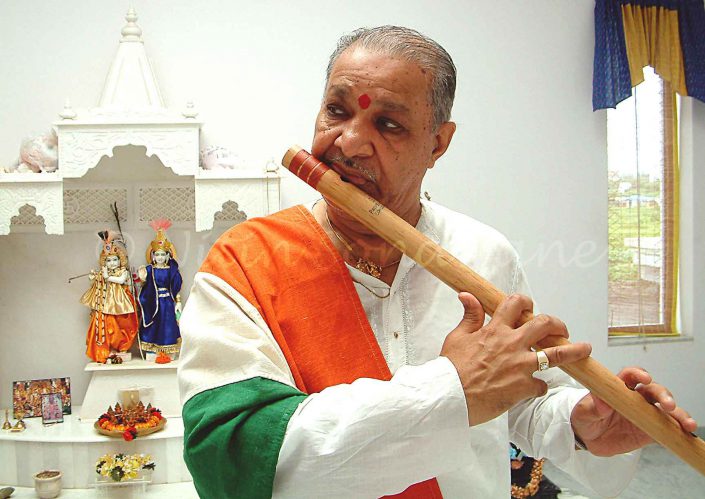