Located in eastern Indian, Kolkata is fondly known as the "City of Joy". Many prominent names are associated with the city such as Mother Teresa, Rabindranath Tagore, Satyajit Ray and Subhash Chandra Bose to name a few. The city is divided into various topographical regions and five units namely the west, east, south, north and the central Kolkata. The regions adjoining the city are Hooghly, Howrah, south 24 Parganas, North 24 Parganas and the Nadia. Some famous religious places located in the city are St. Thomas Church, Jain Maniktala, Jain Belgachhiya, Gurudwaras, and many more. There are plenty of hotels all over Kolkata ranging from the budget to the luxury. The Hyatt Regency, ITC Sonar, Oberoi Grand, The Golden Park, Hindustan international and the Ashoka are a few prominent hotels. 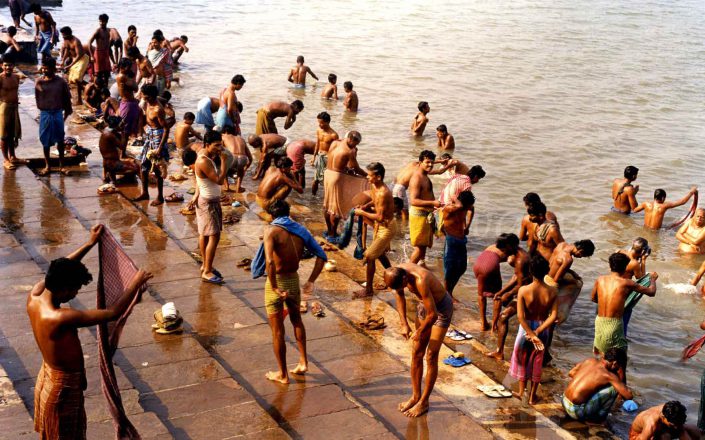 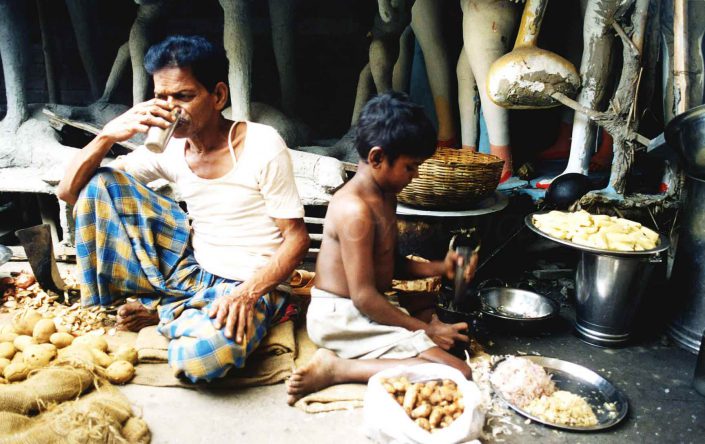