India’s Independence Day is observed on 15th August, commemorating the country’s Independence from the British Empire on 15th August 1947. The Republic day that falls on 26th January is also celebrated with much pomp as it was on this day that the Constitution of India came in to effect. These pictures clicked in Mumbai showed how the two days are celebrated in the country. 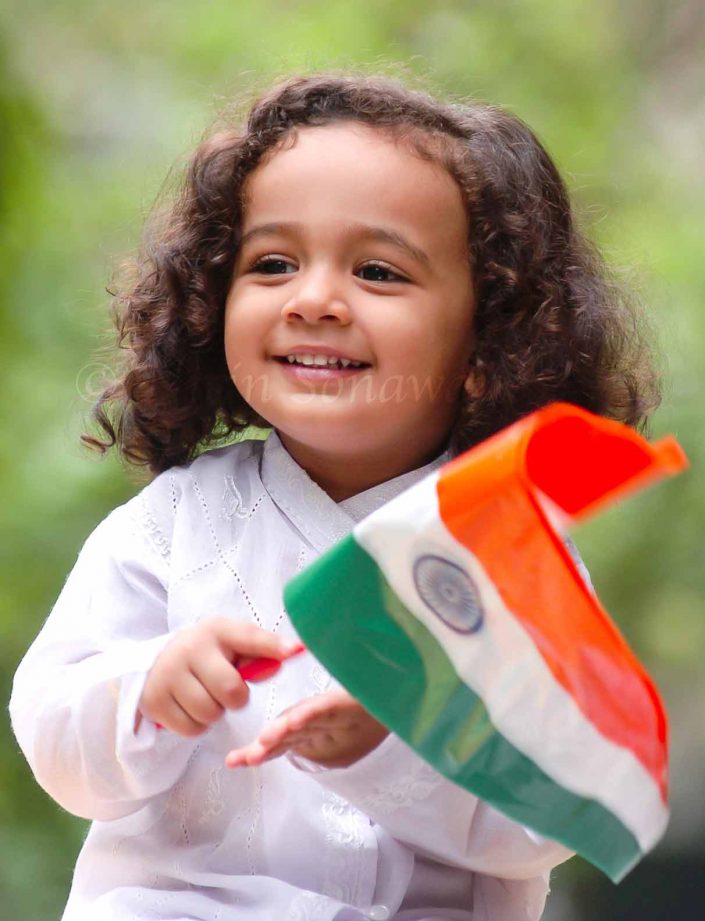 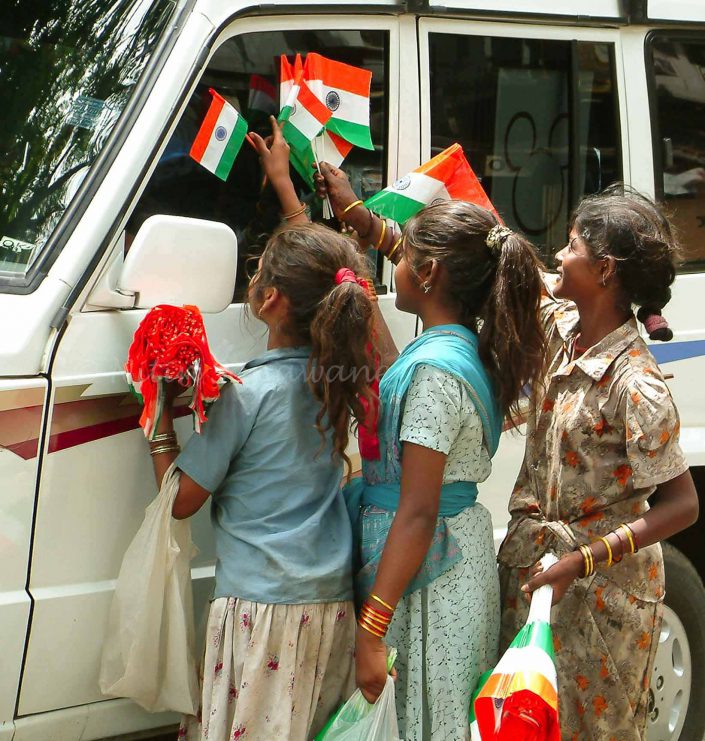 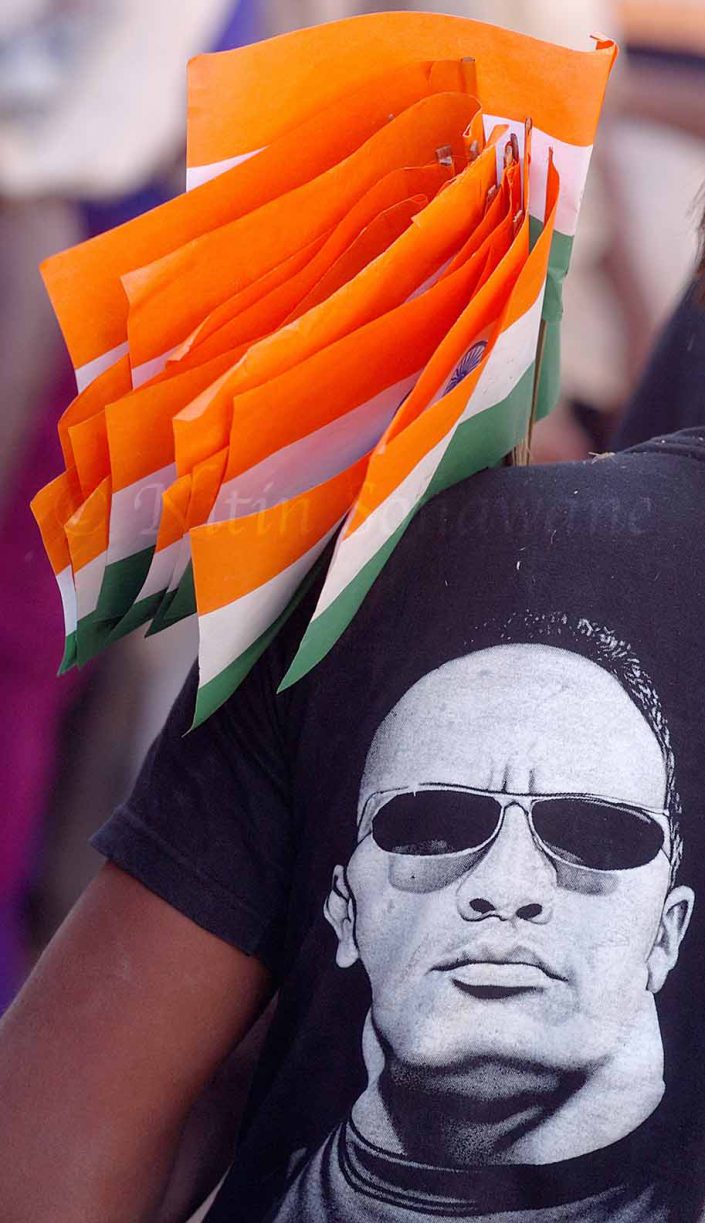 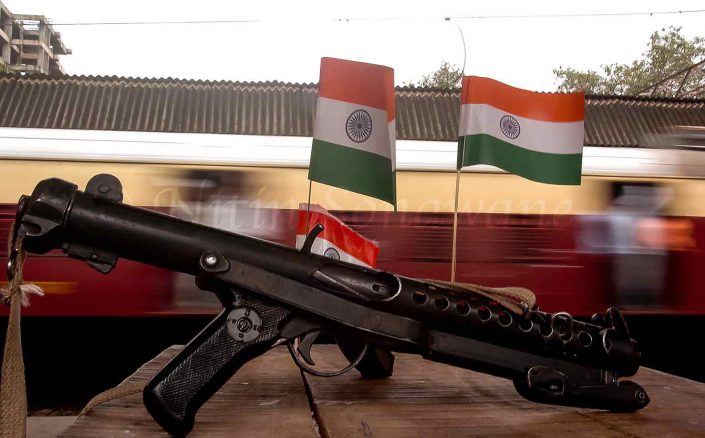 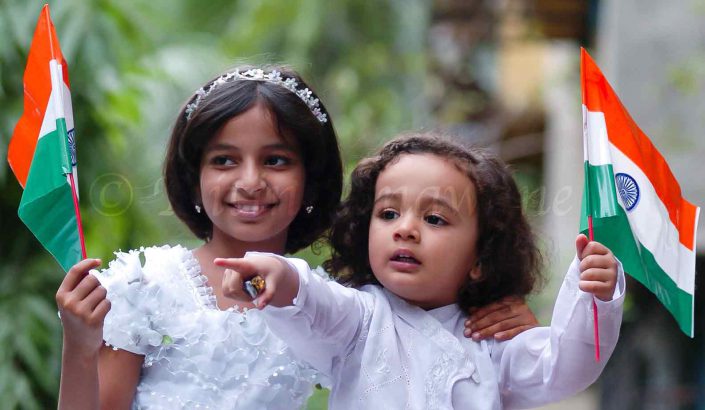 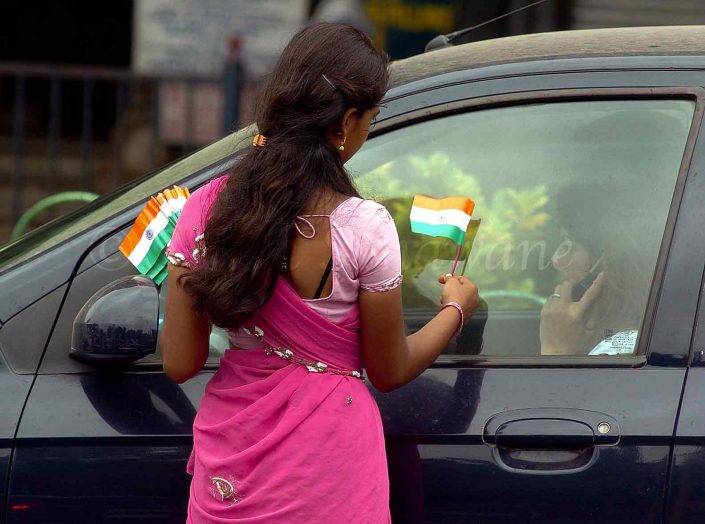 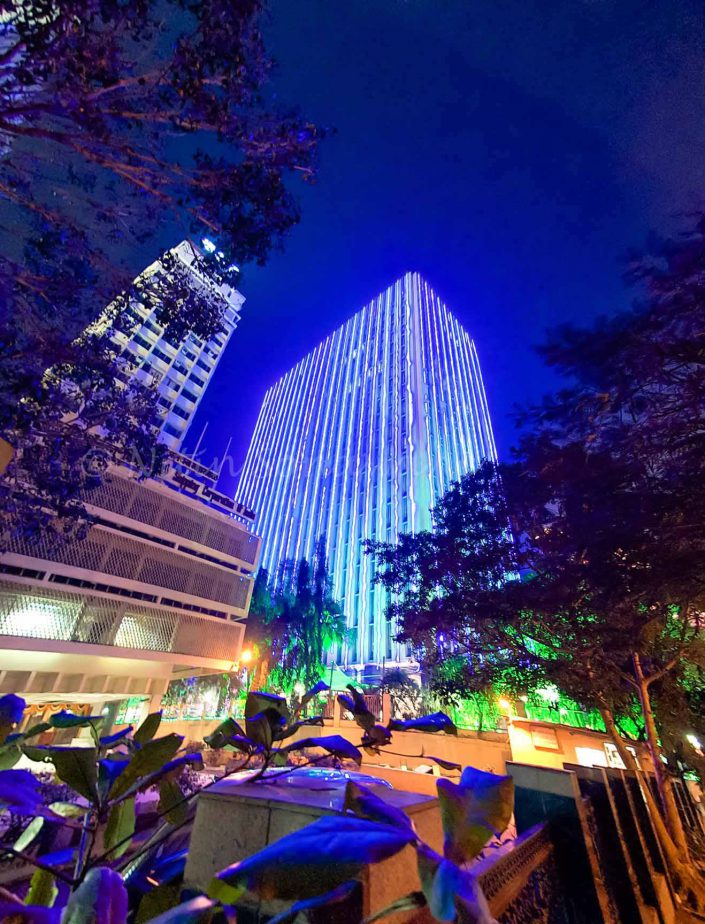 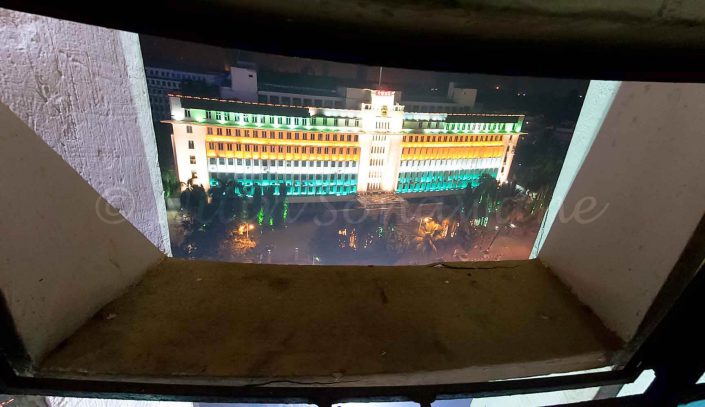 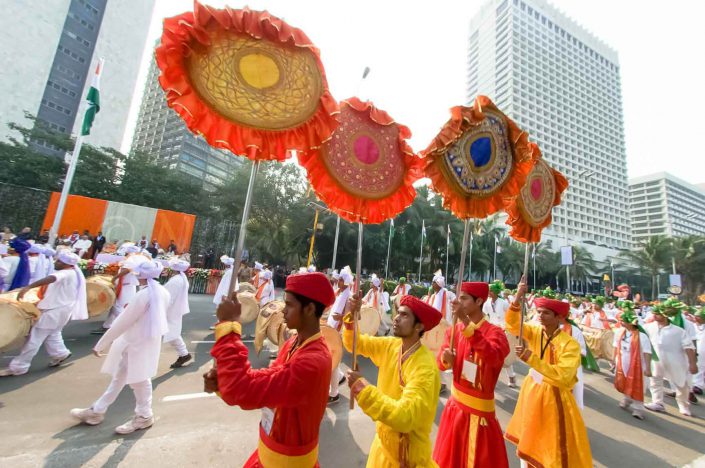 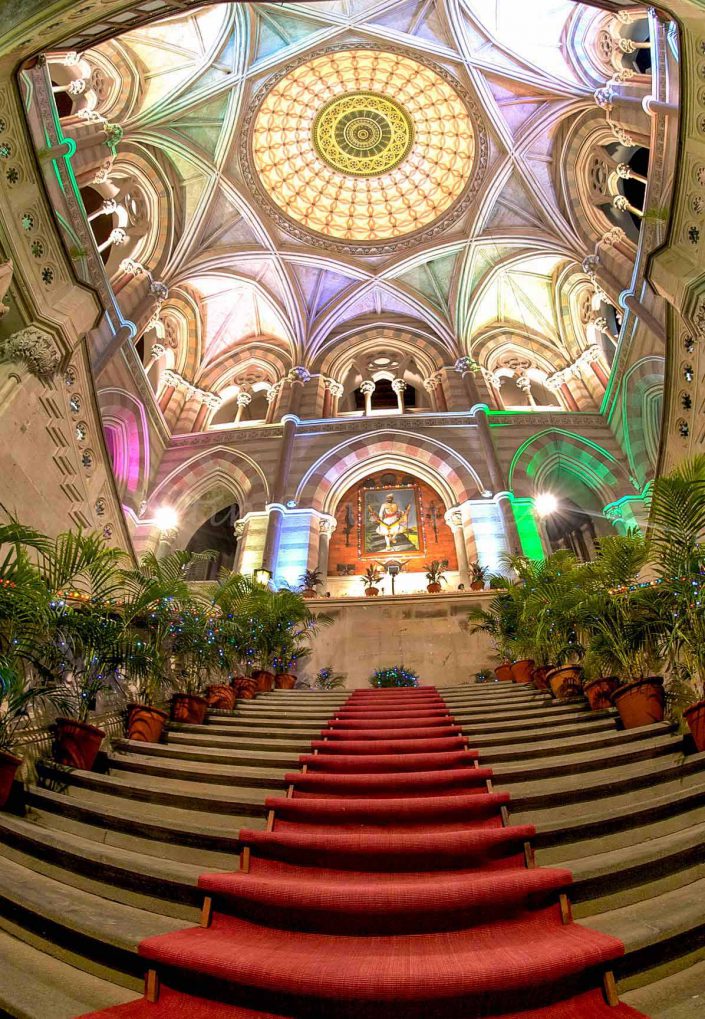 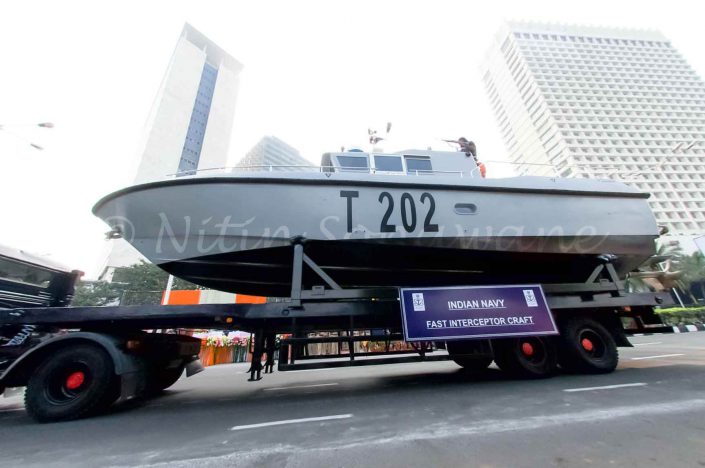 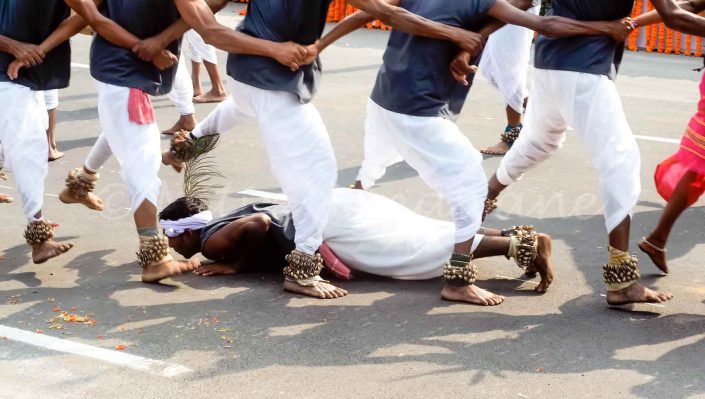 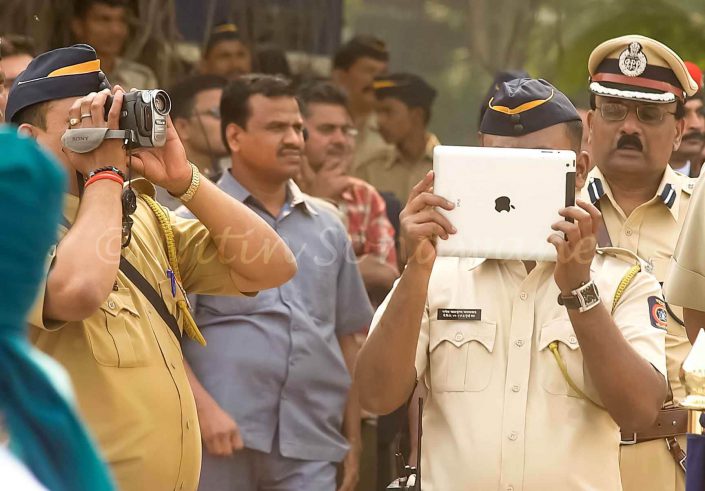 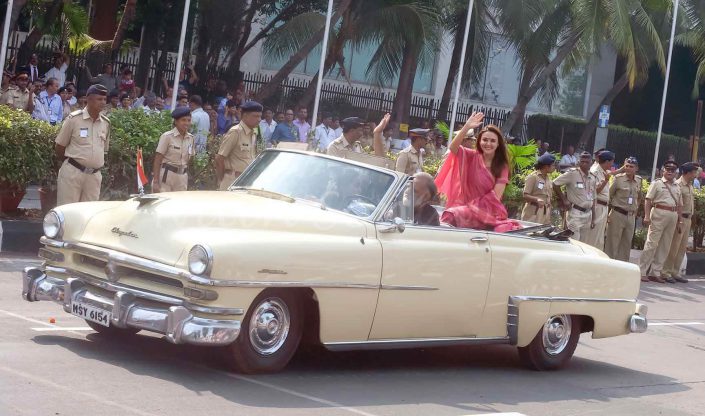 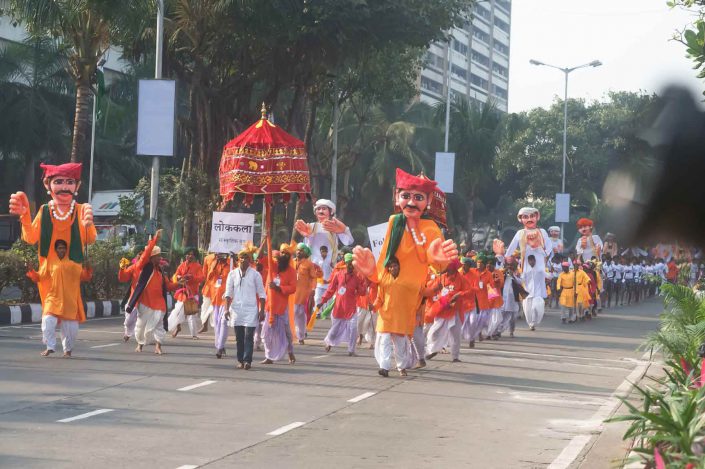 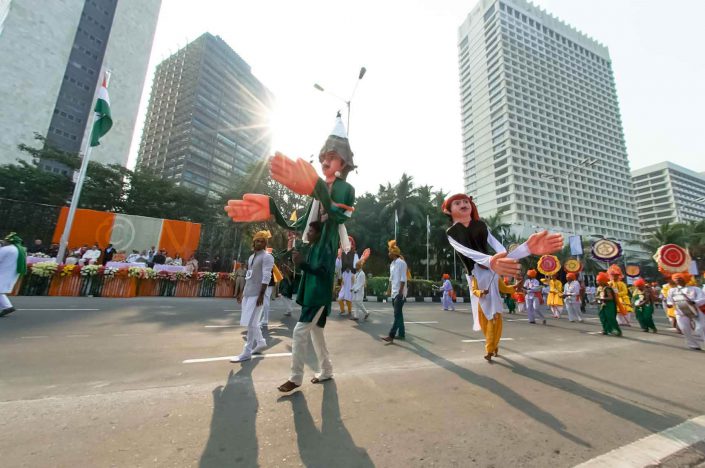 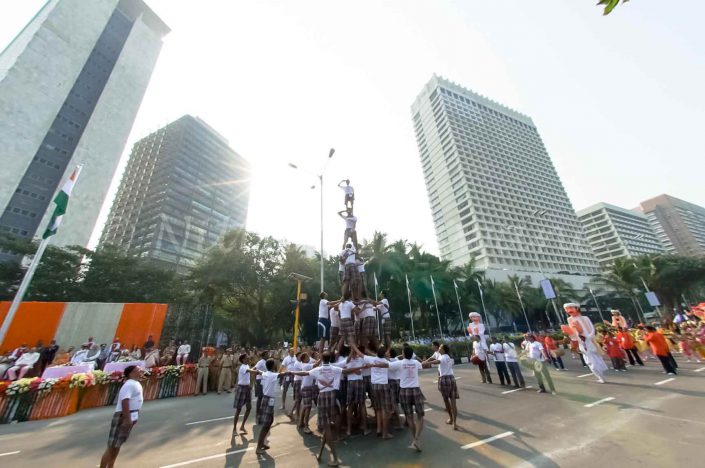 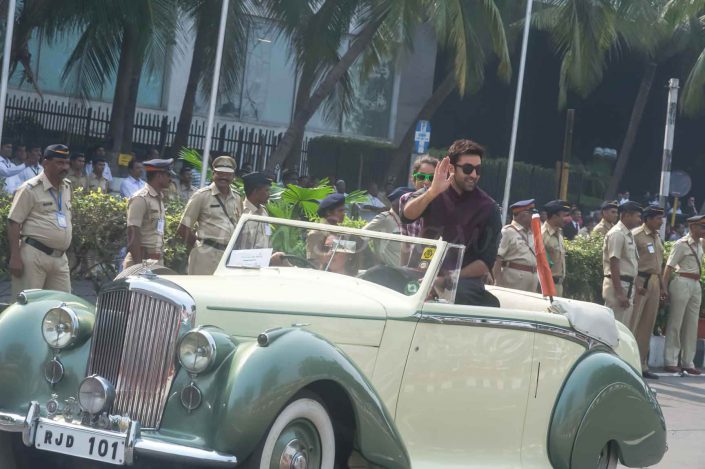 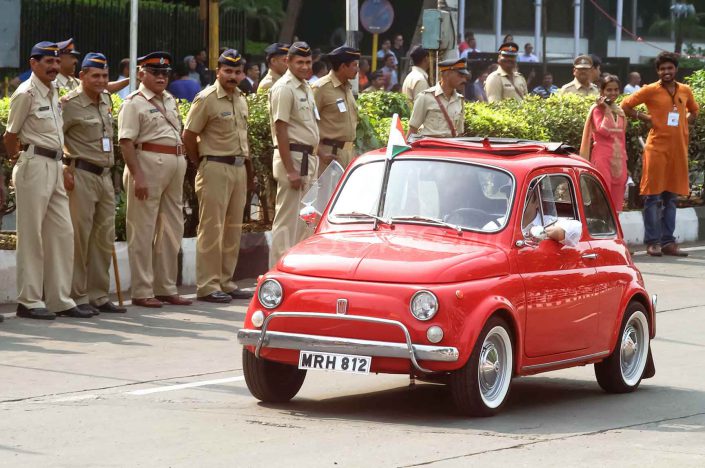 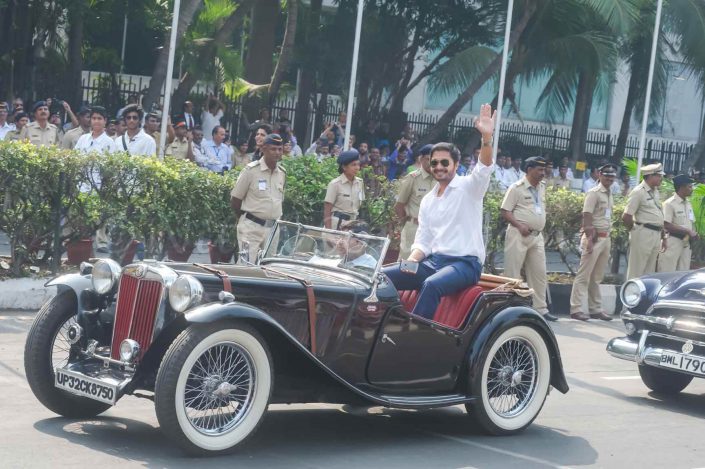 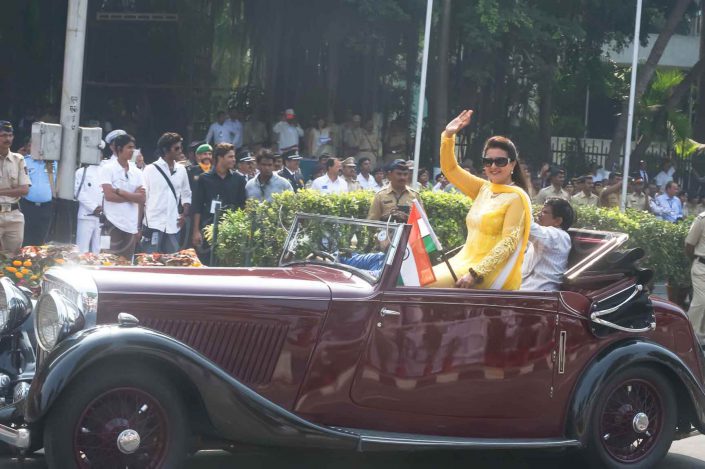 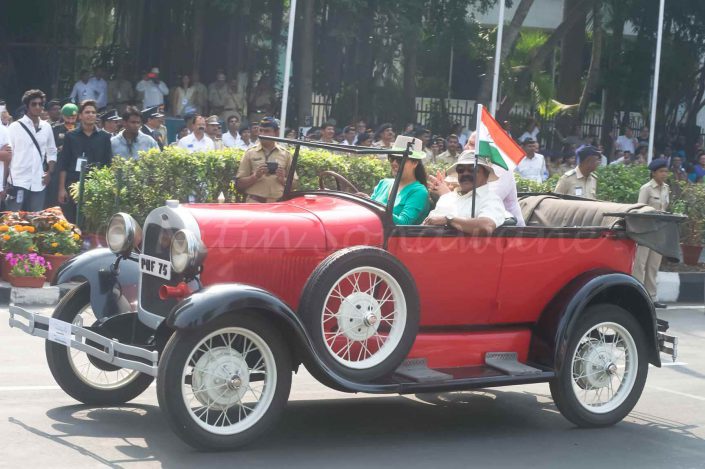 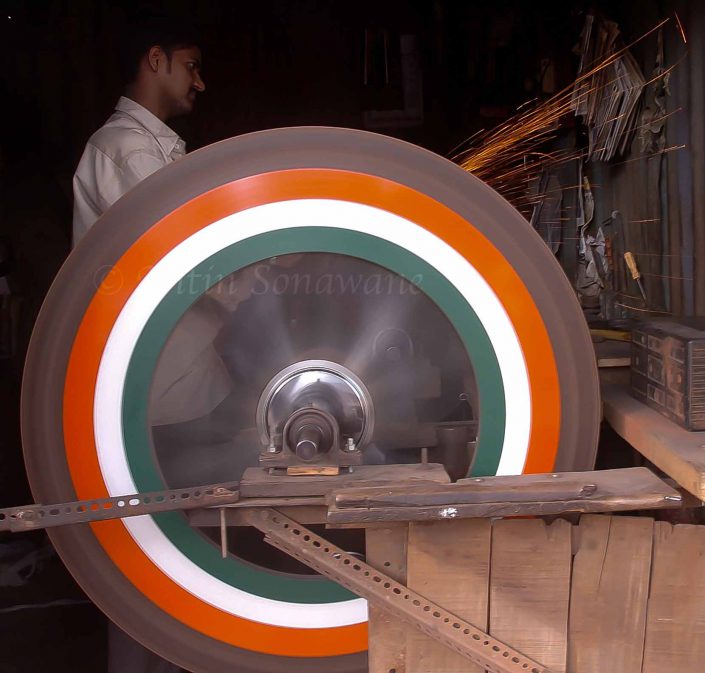 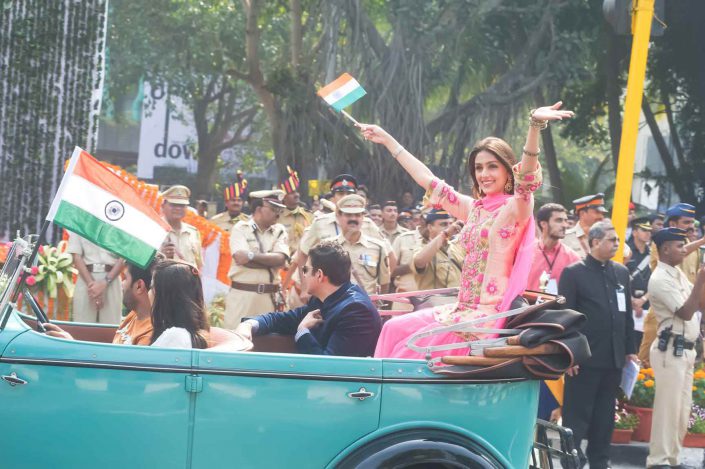