A massive fire broke out at Maharashtra's State Secretariat or Mantralaya building in South Mumbai on one fateful afternoon of June 2012. More than 25 fire engines were fighting the flames and around 60-70% of the fire was brought under control, but it still took another three to four hours to completely put it out.

There were over 5000 people inside the 7 storied building when the fire broke out but rapid rescue operations lead to rescuing of almost all the trapped people and hence the casualties were drastically low. The fire began on the 4th floor of the building at around 2:45 pm and reached the 6th floor. 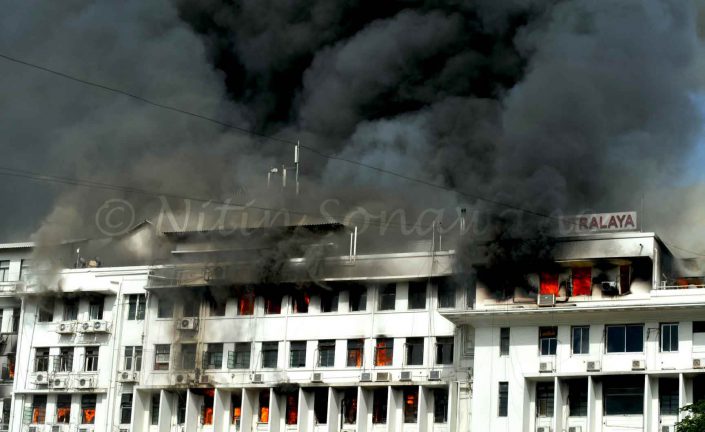 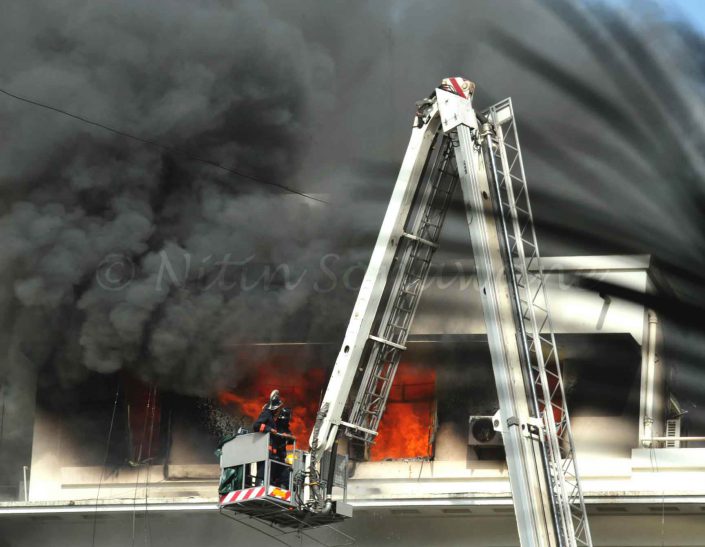 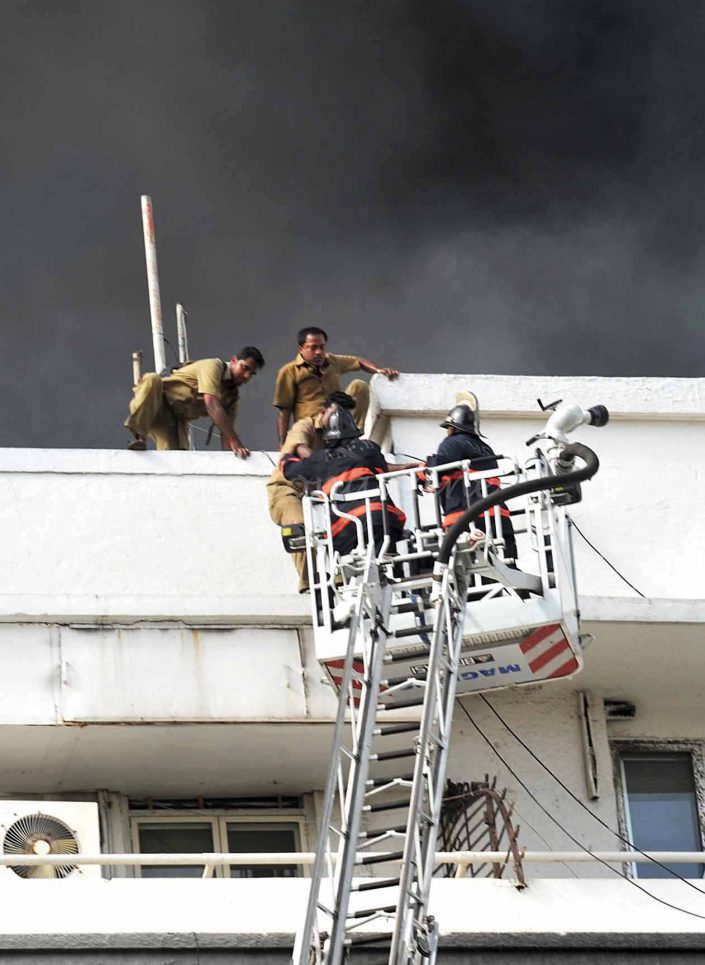 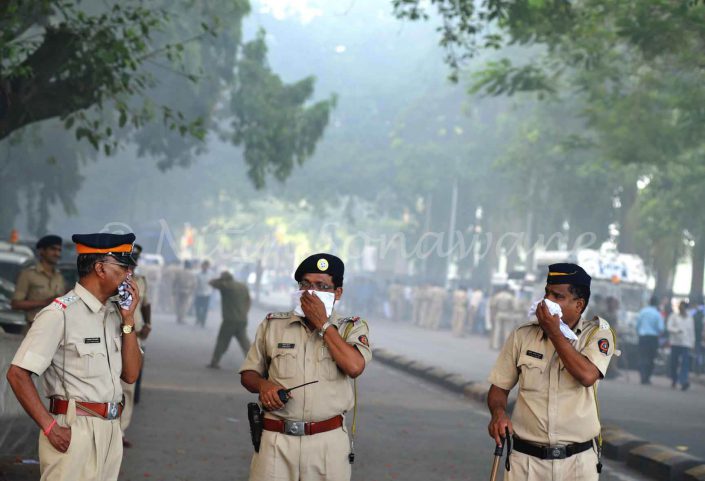 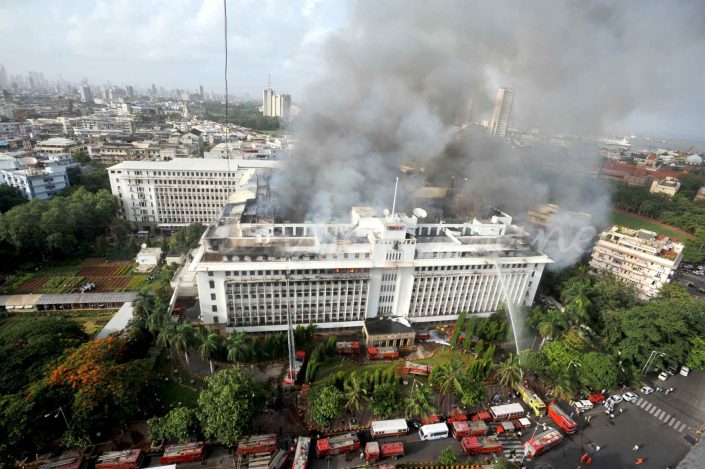 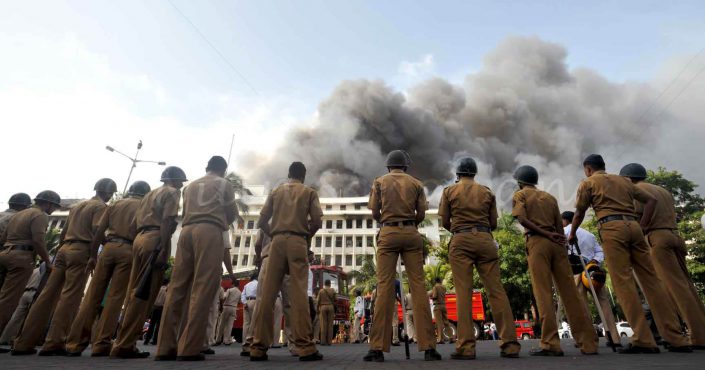 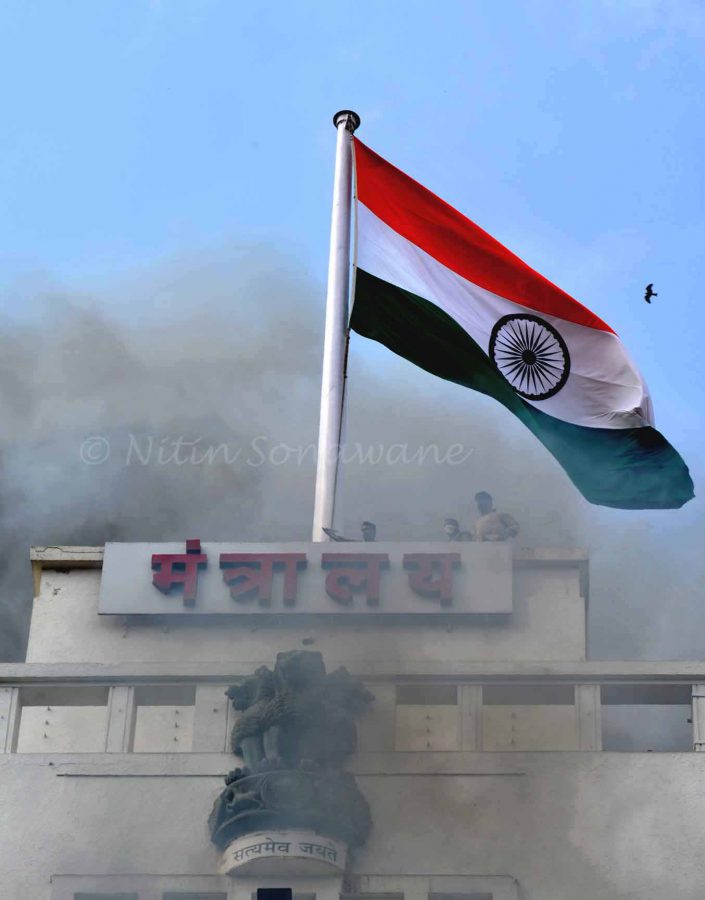 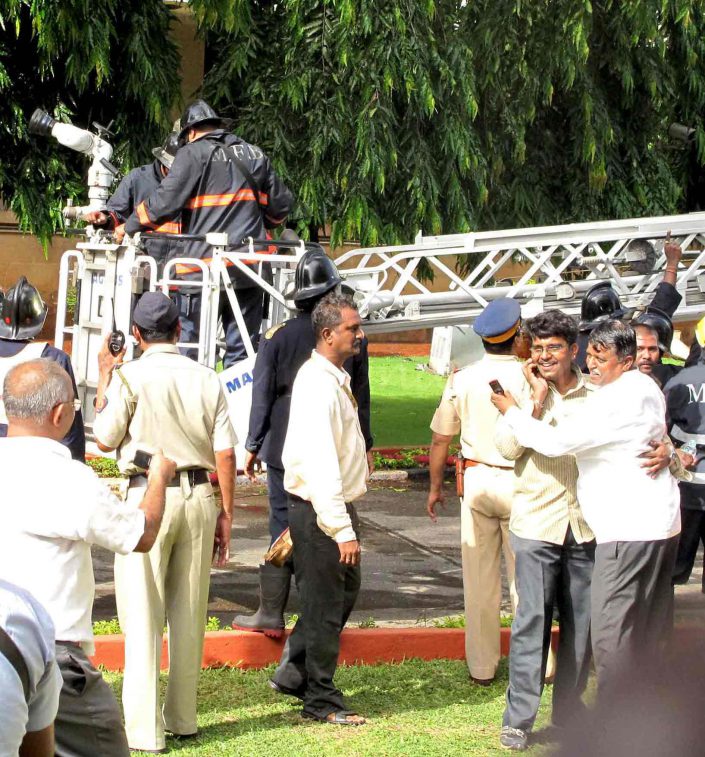