An estimated 330 million people in India are suffering through debilitating drought with the Marathwada region particularly hard hit.

Besieged by three straight years of drought, a heatwave is now intensifying the situation for those living in this part of India's Maharashtra state.

Temperatures have soared into the 40-degree Celsius range in some areas, with others only cooling to 38C at night. It is worse for the poor in rural areas who are forced to drink from whatever water source they can find.

Consumption of well water is leading to a rise in cases of kidney stones, doctors in the region have told Al Jazeera, as each year of drought forces people to dig deeper.

Every metre down contains water with more calcium and salts, causing a rise in health problems.

Even with water trains bringing some relief, people in other areas are desperately struggling to find potable water to survive on. 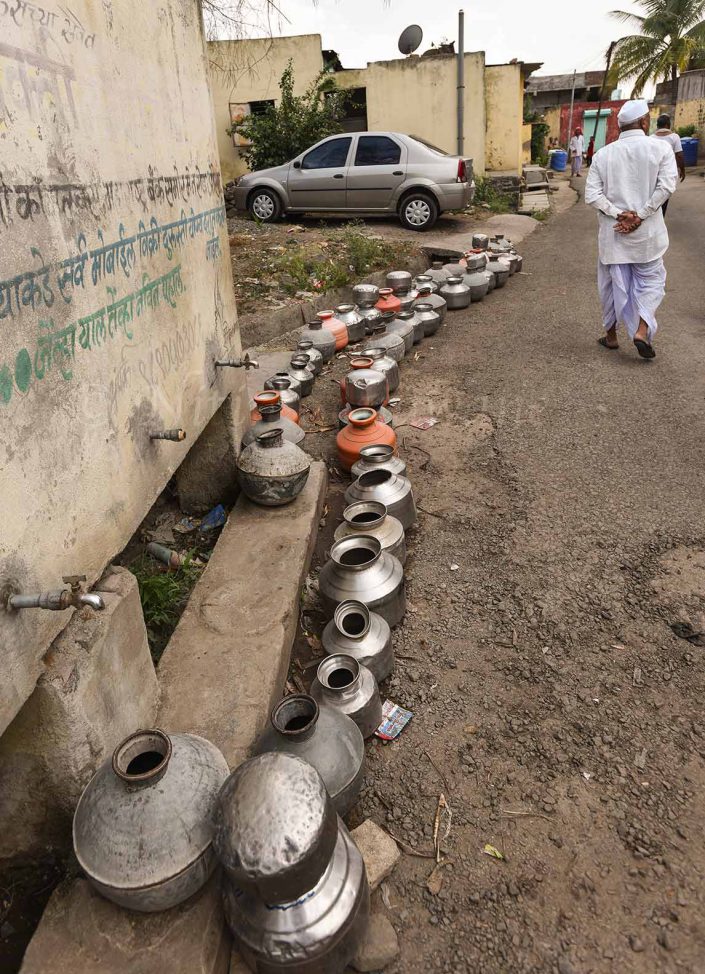 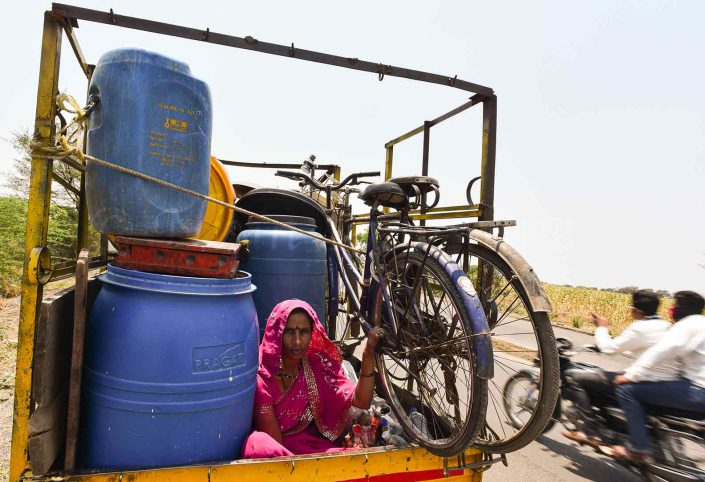 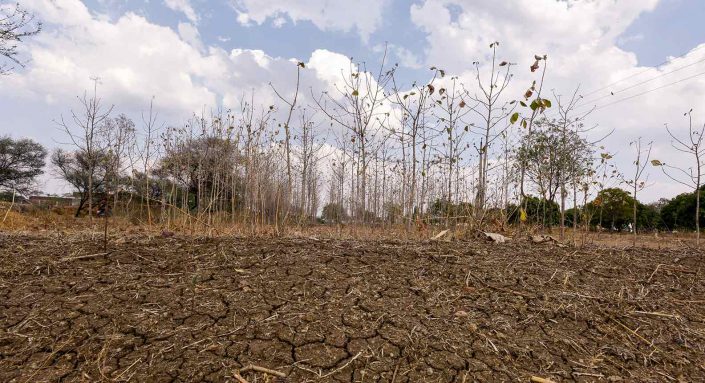 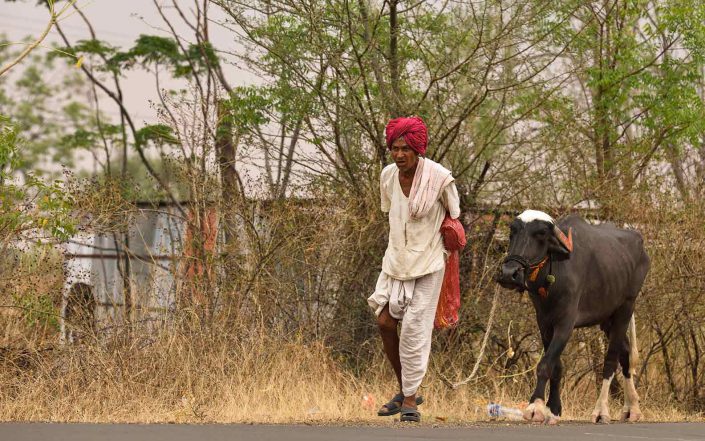 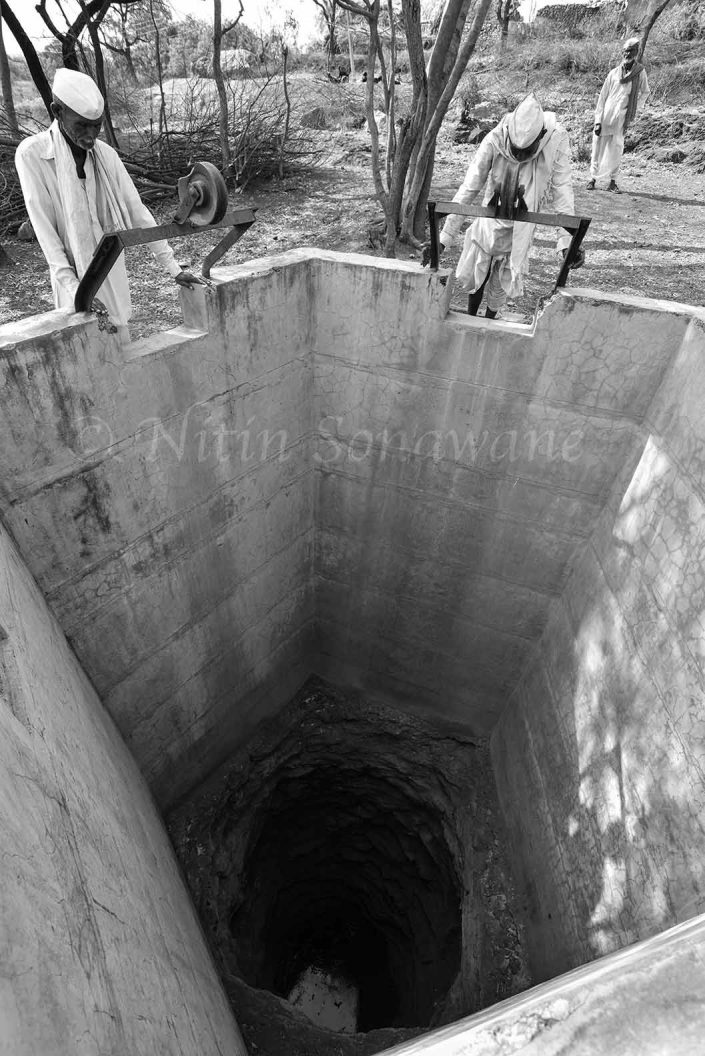 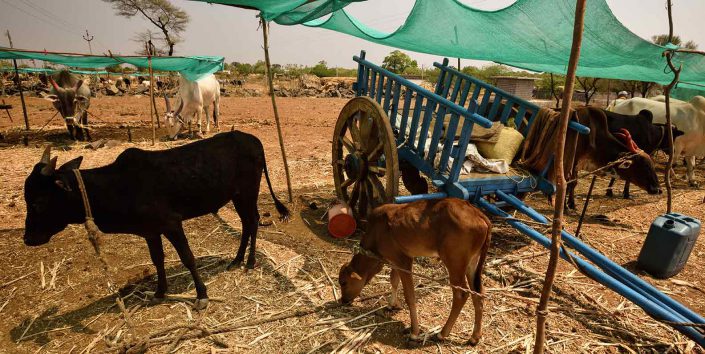 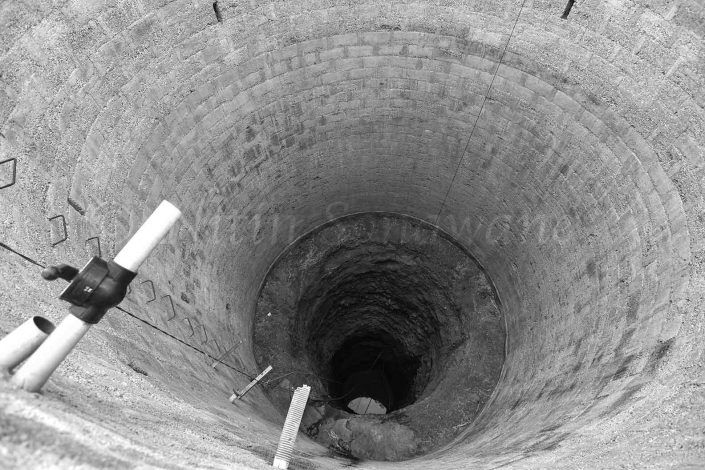 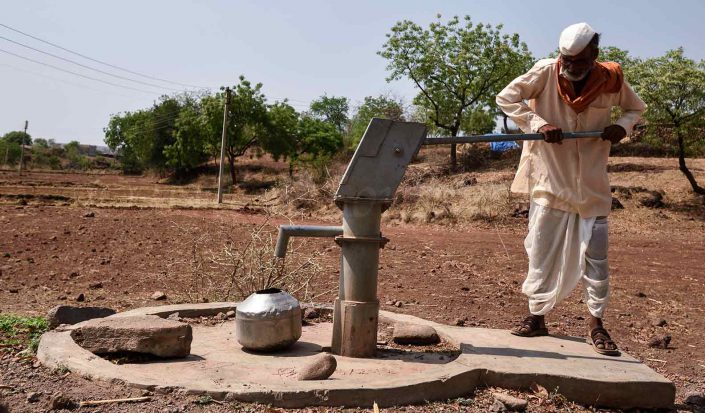 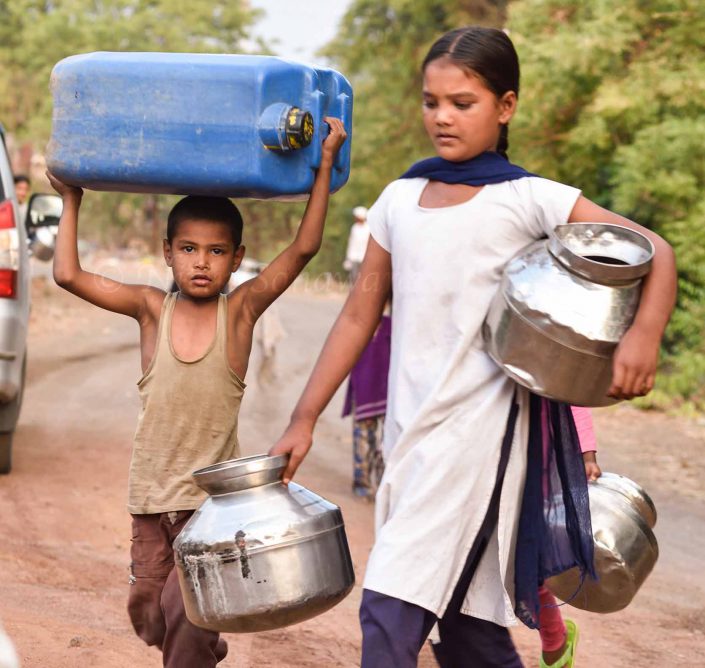 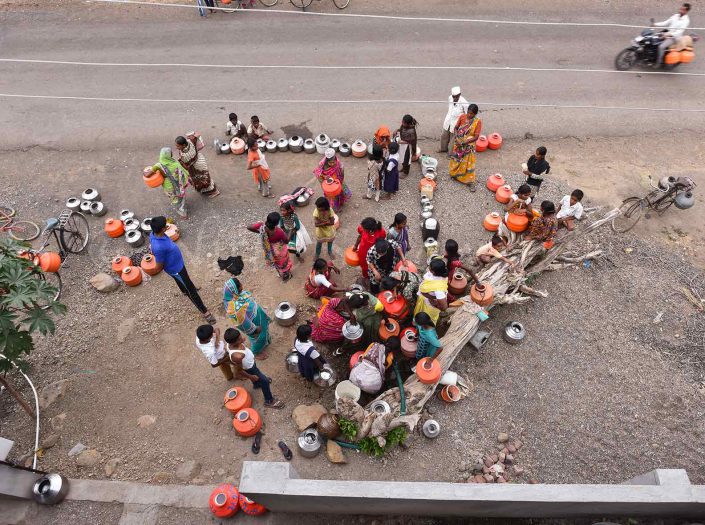 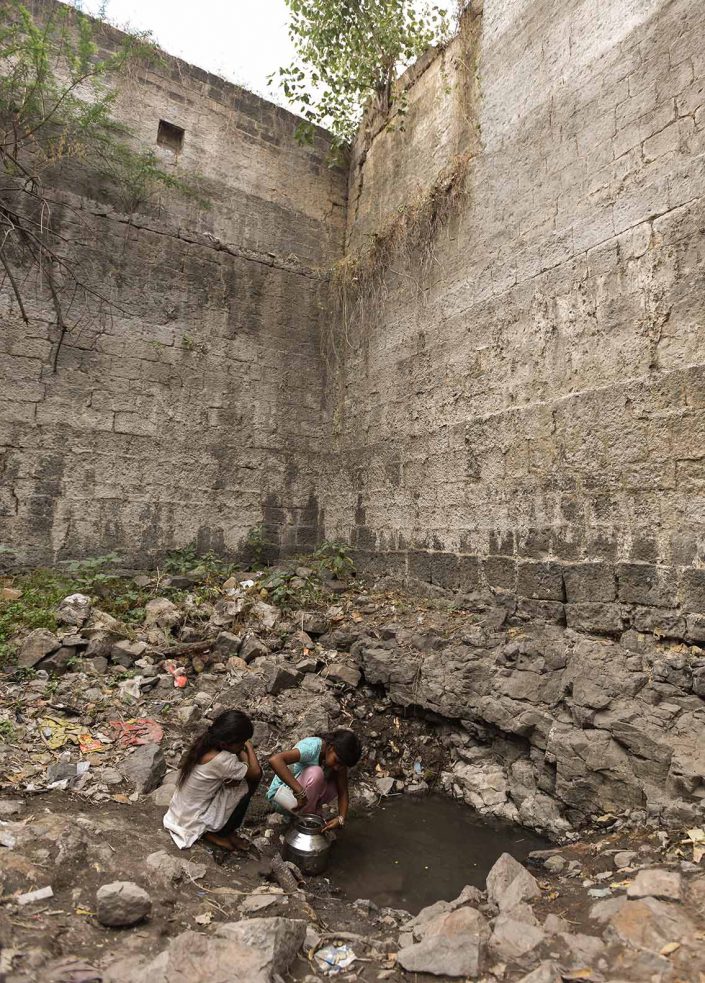 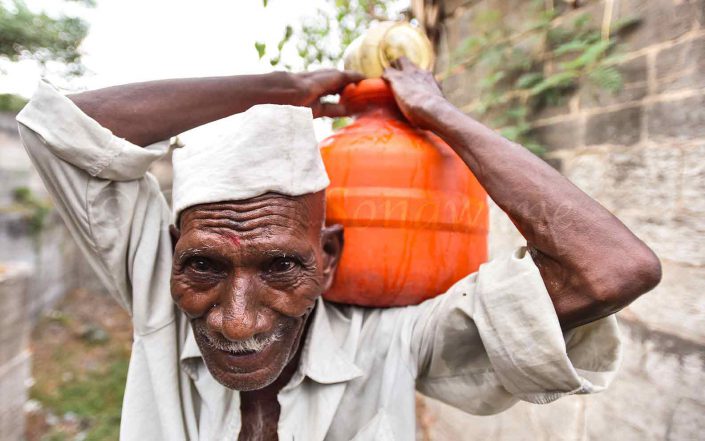 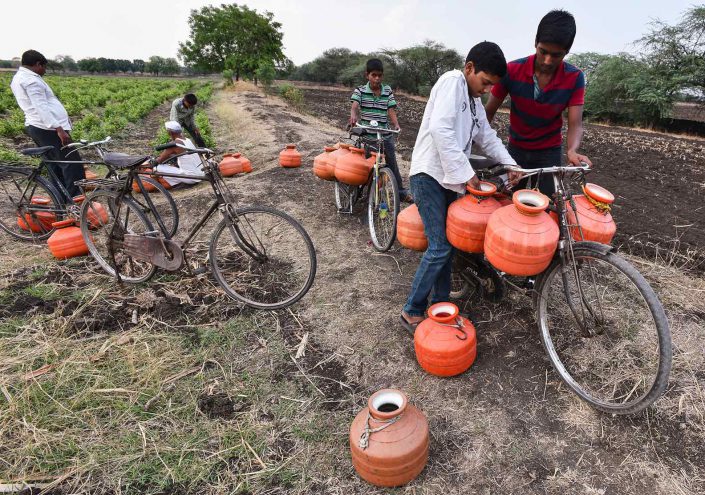 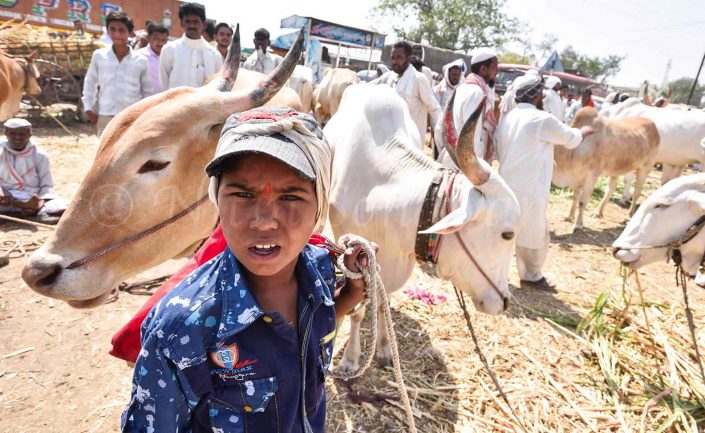 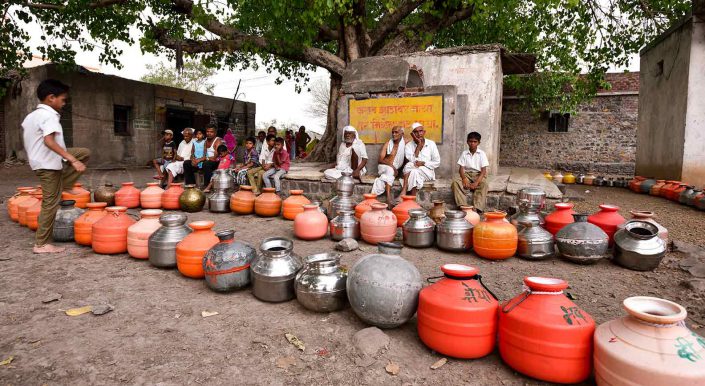 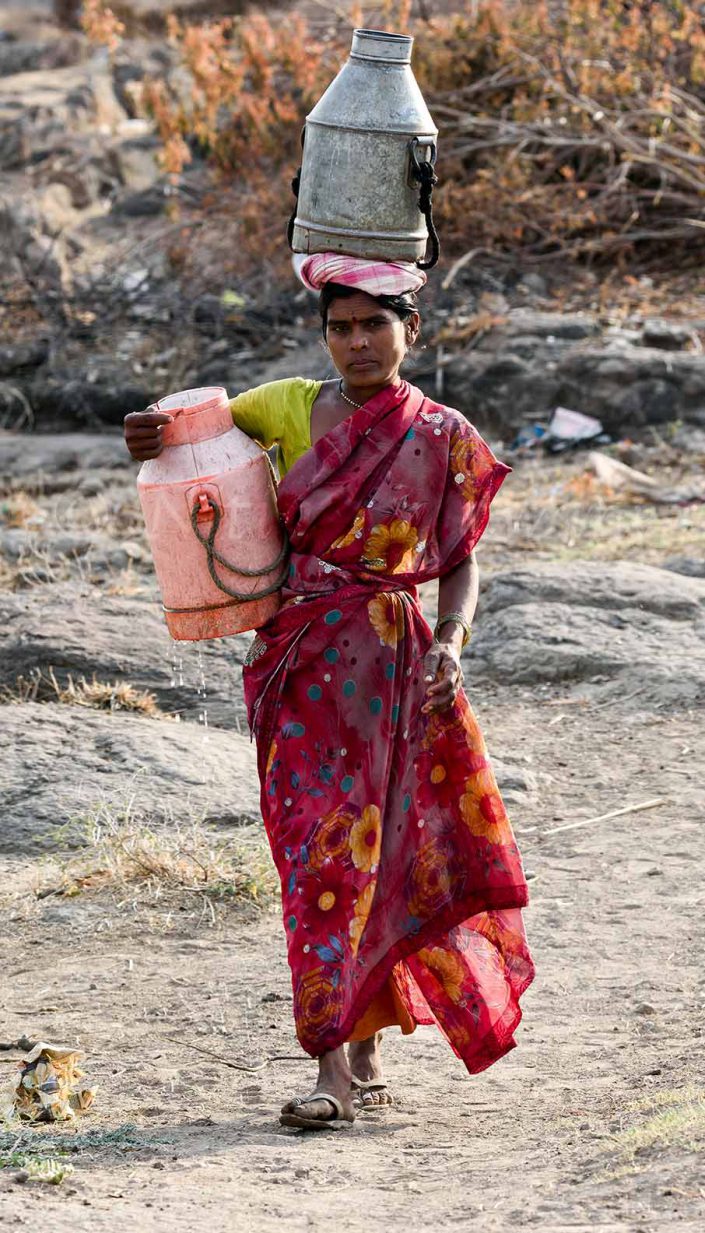 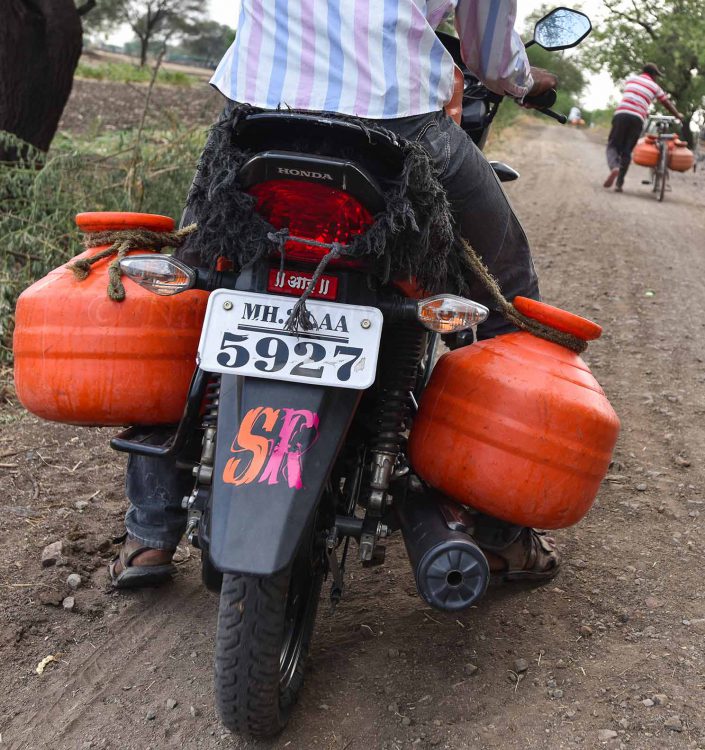 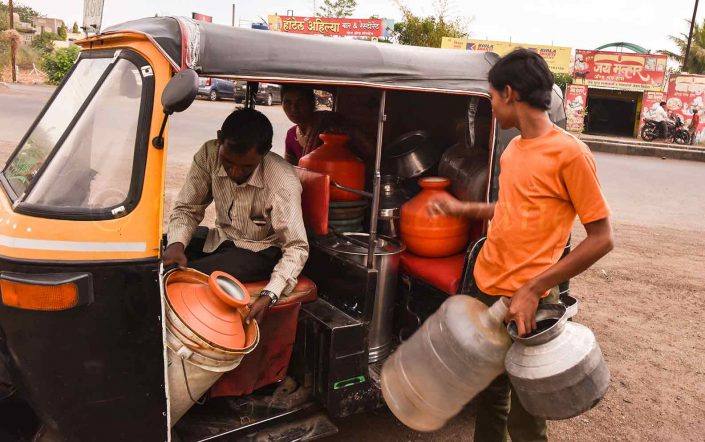 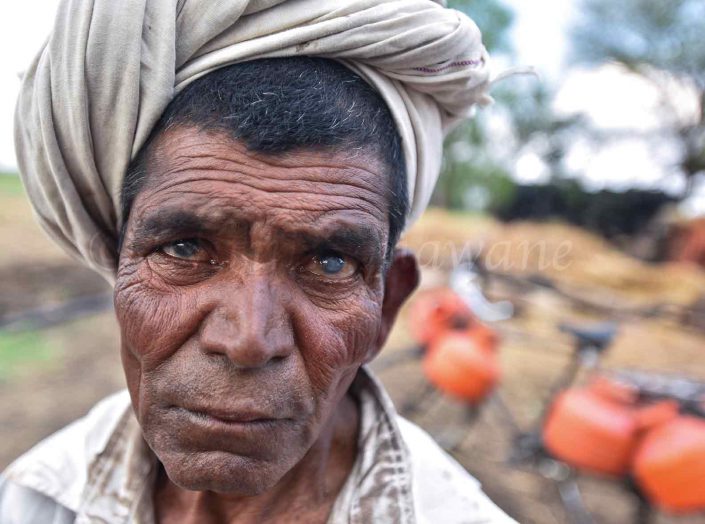 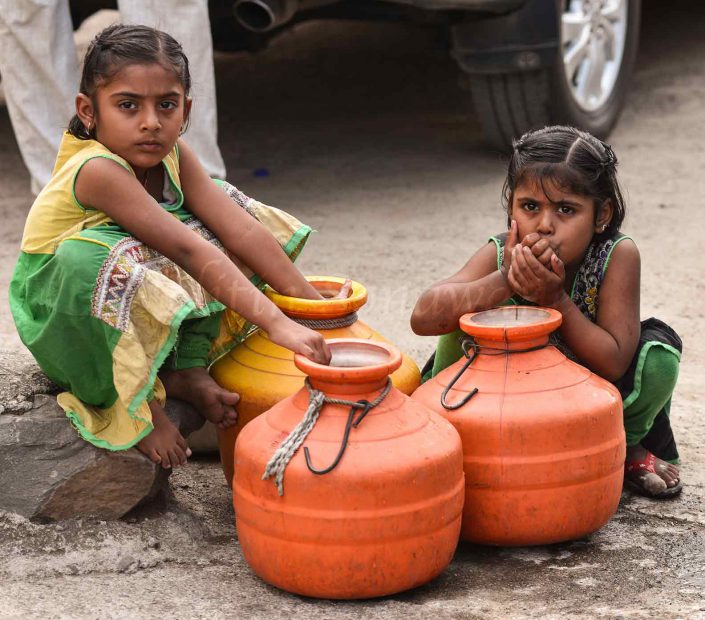 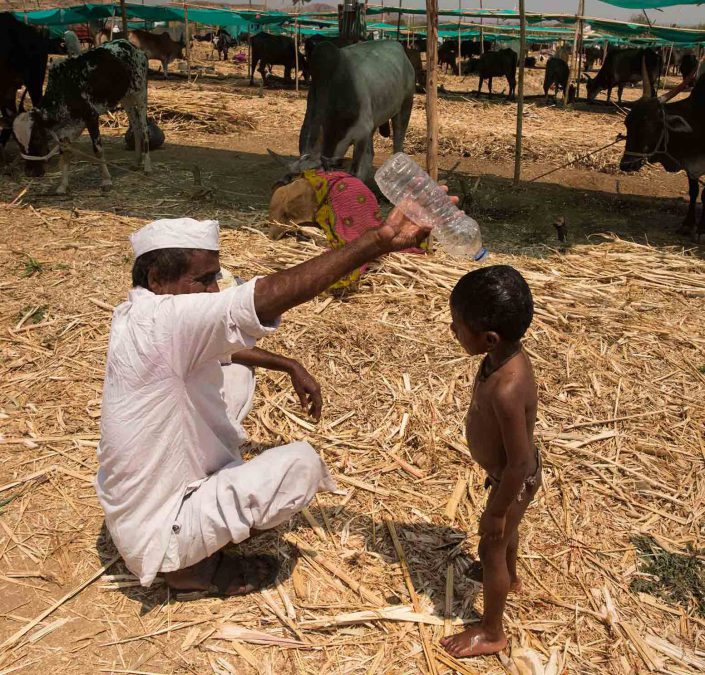 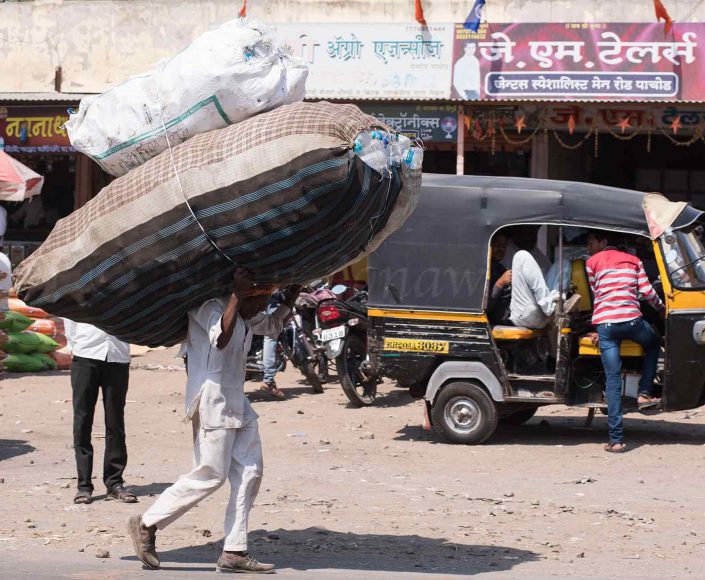 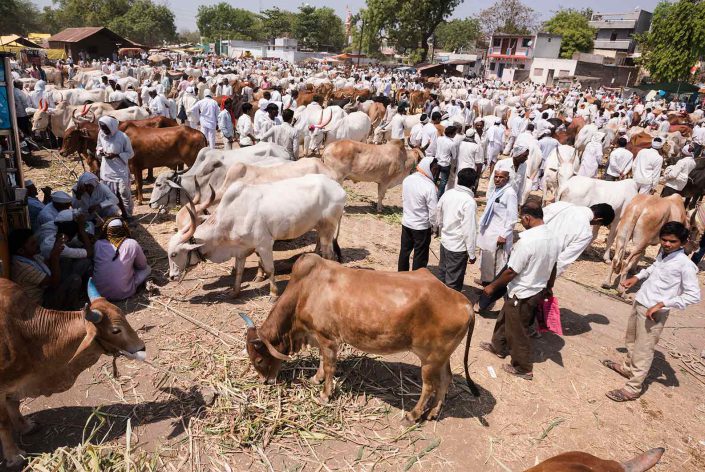 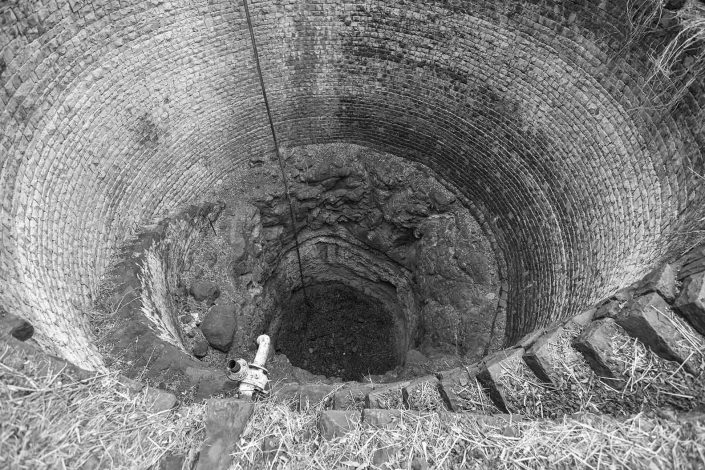 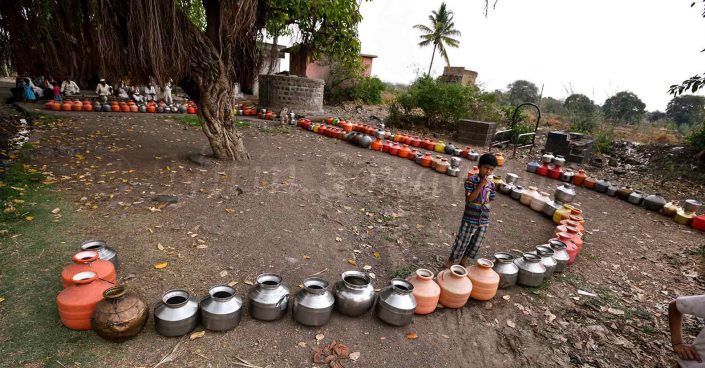