A look at some of India's biggest industrialists Vijay Mallya in control of his yacht when it was really good times to Kumarangam Birla exchanging brushes with Anjali Ela Menon, to veteran actor Dilip Kumar greeting the late Dhirubhai Ambani with folded hands while the latter enthusiastically responds with a salute.
Flamingoes in Sewri- Each year thousands of flamingoes fly in from Gujarat and stay in Mumbai for around six months. In recent years there are fears over preserving their habitat due to fears over rising pollution. Here you see the beautiful words in full flight and even in the backdrop of a polluting chimney.
Bitter sugar-
India is home to the largest producer and consumer of Sugar in the world and Maharashtra contributes a lion's share to the country's sugar output. In a state dominated by sugar barons who are in the ruling parties as well as in the opposition. In a four month sugar cane crushing season the sugar cane labourers put in 16 hours of hard labour to produce sugarcane. This photo story captures the labour that goes in to getting the sugar in your tea from cutting the sugar to processing and manufacture of the sugar. 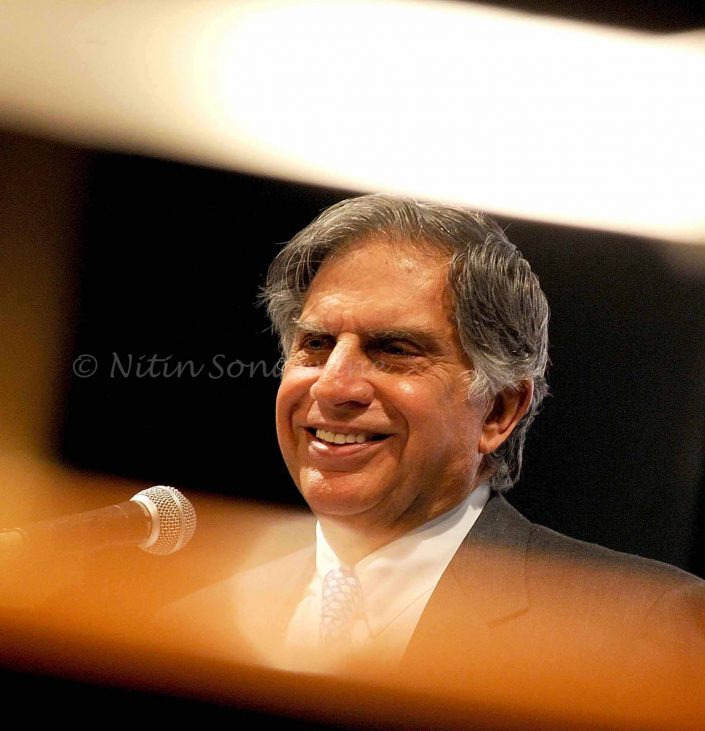 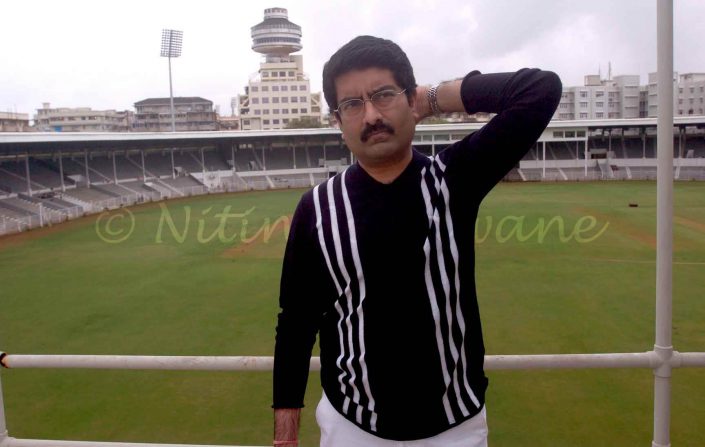 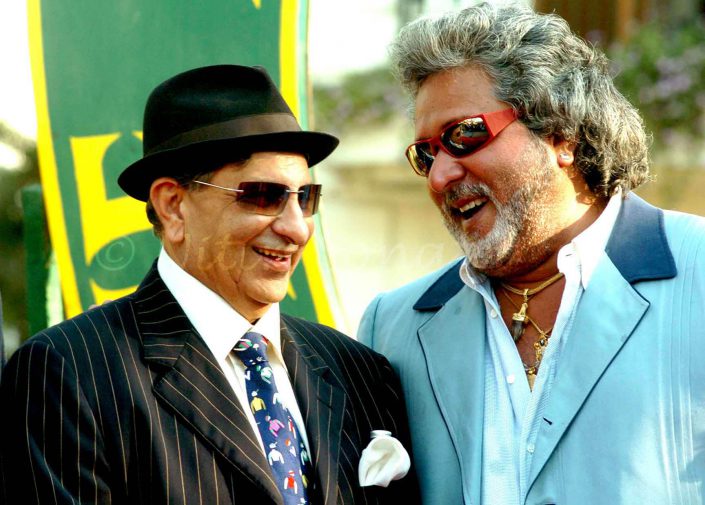 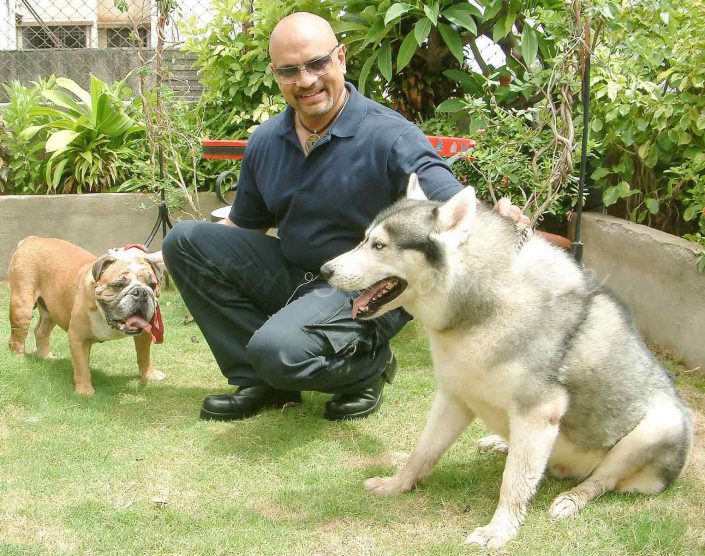 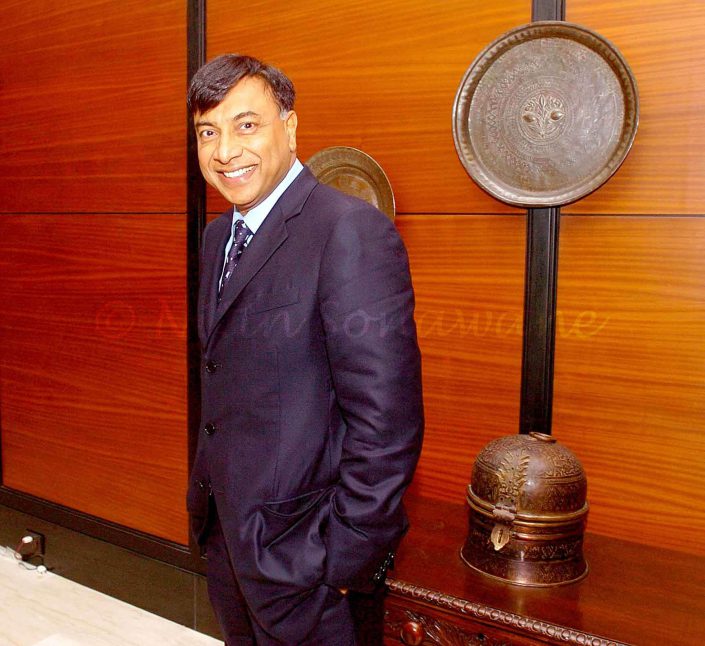 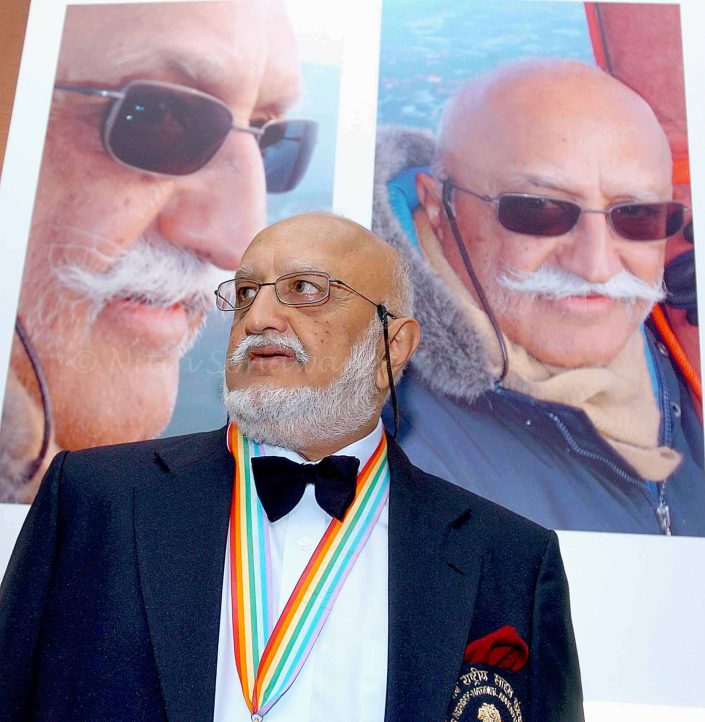 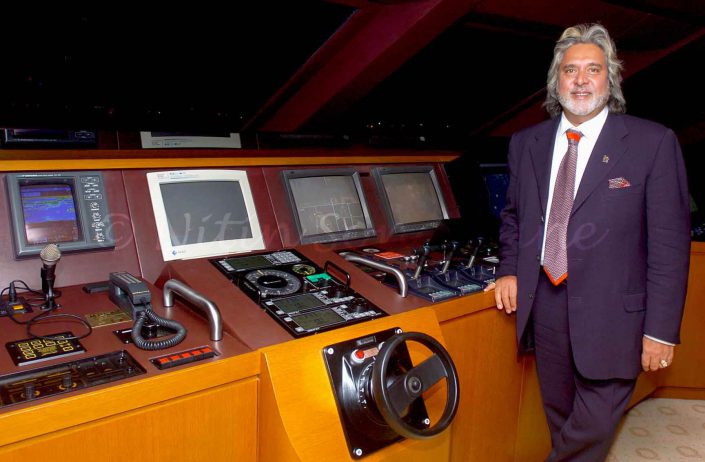 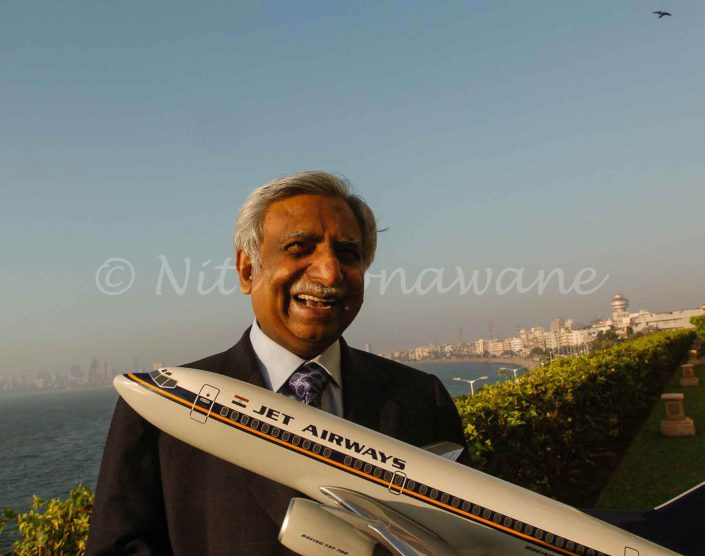 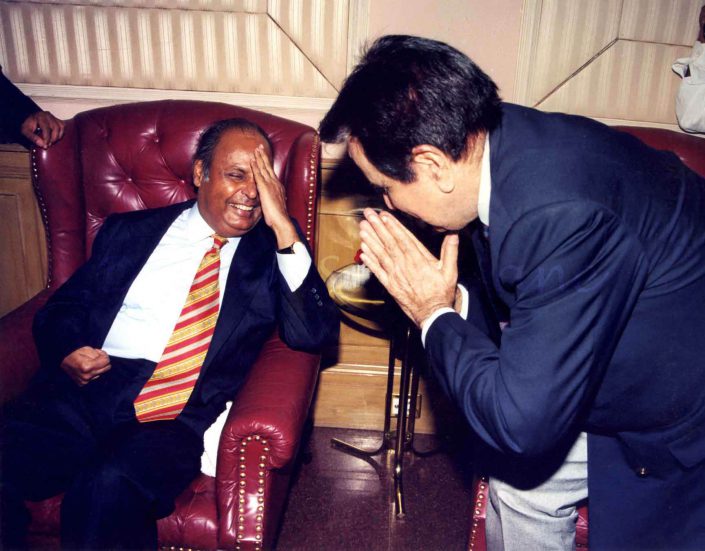 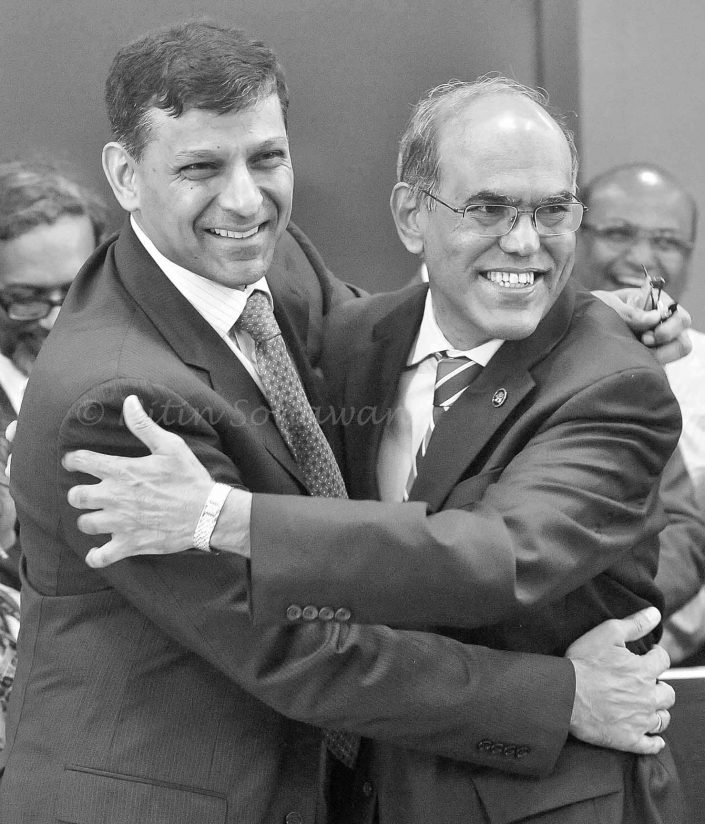 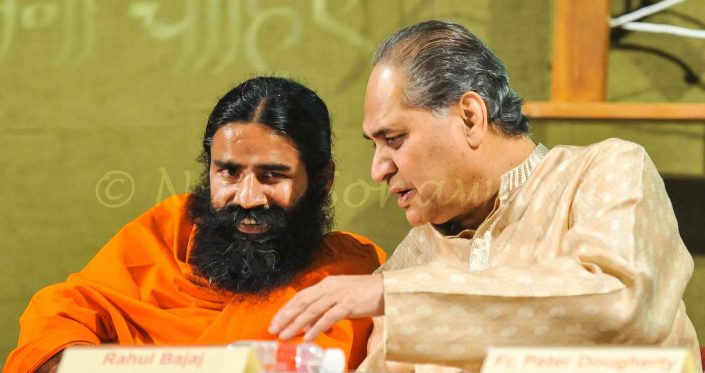 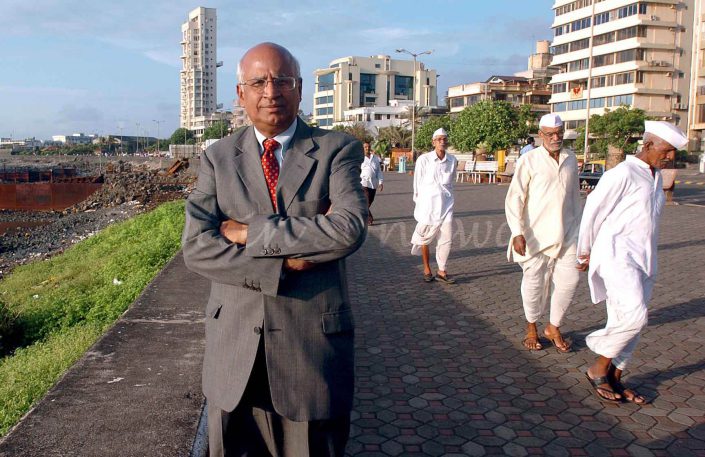 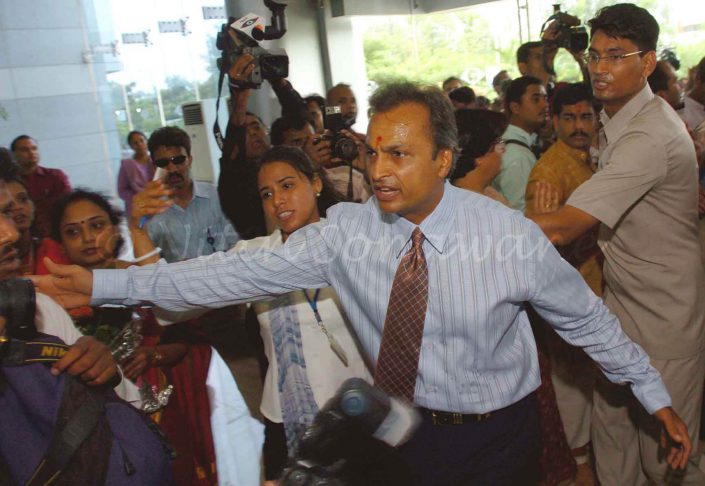 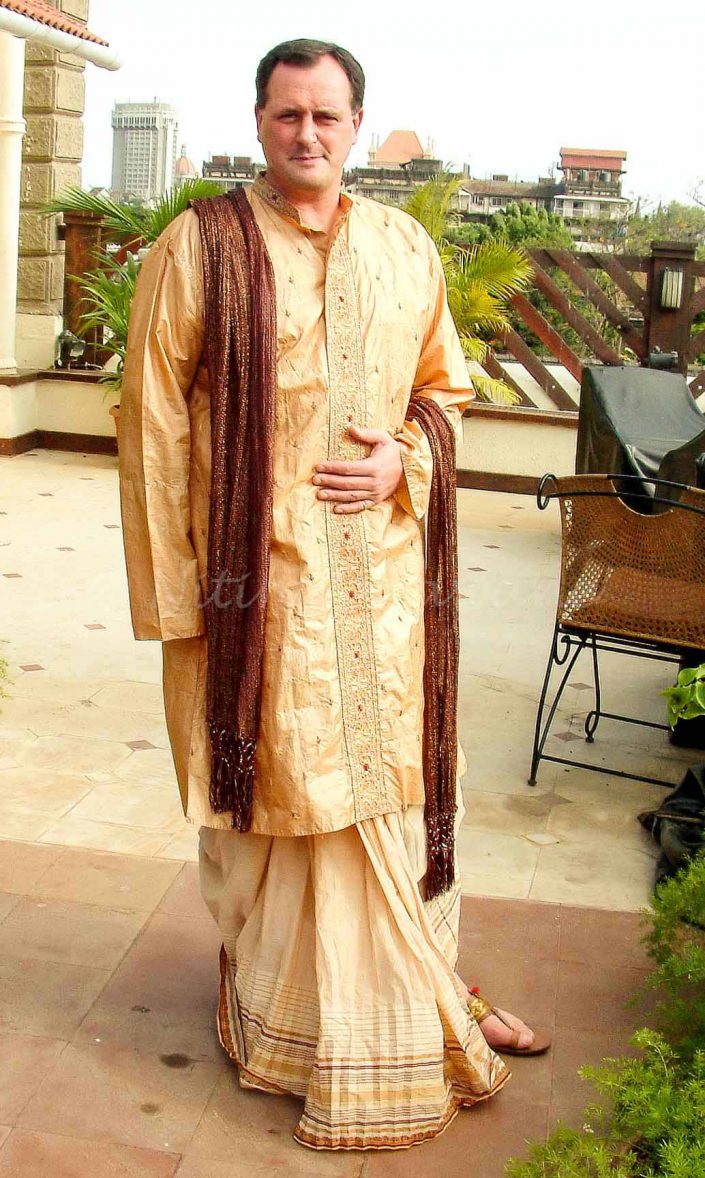 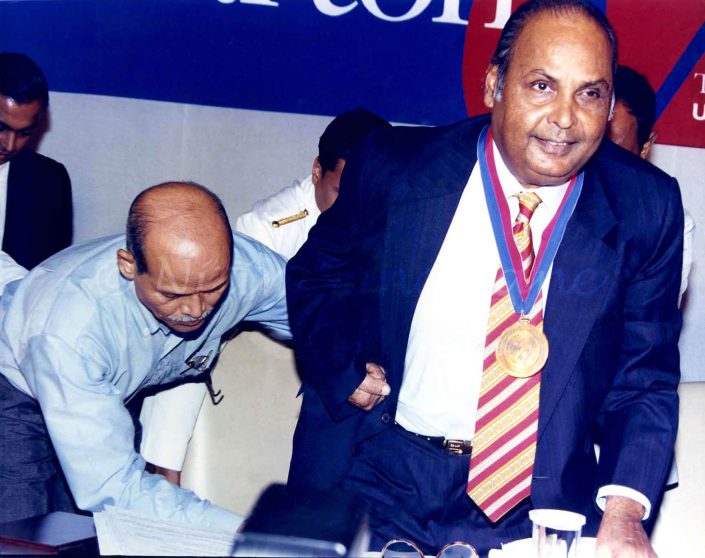 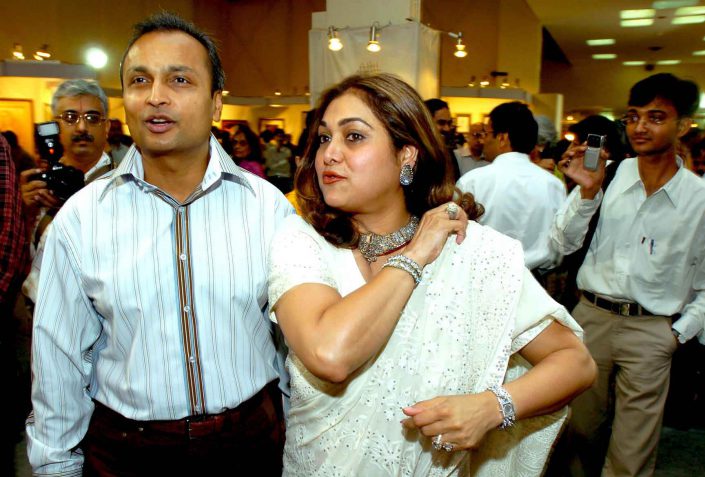 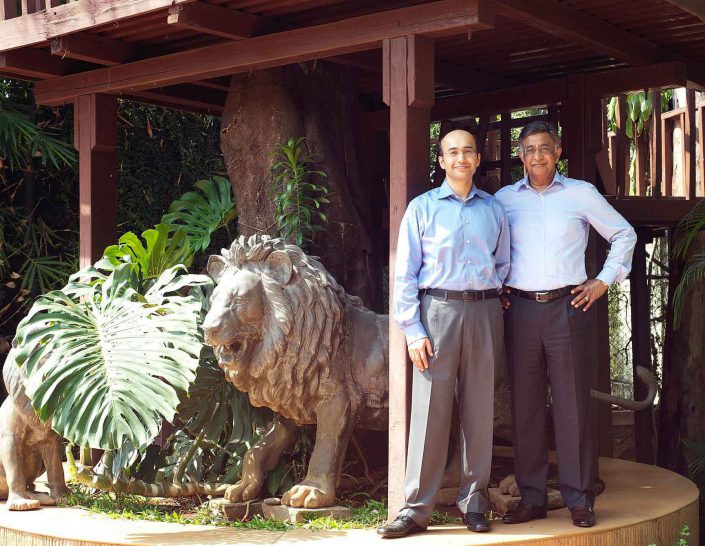 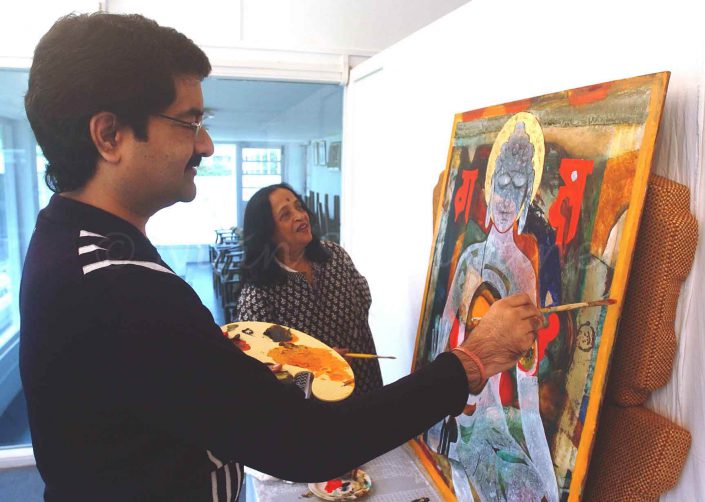 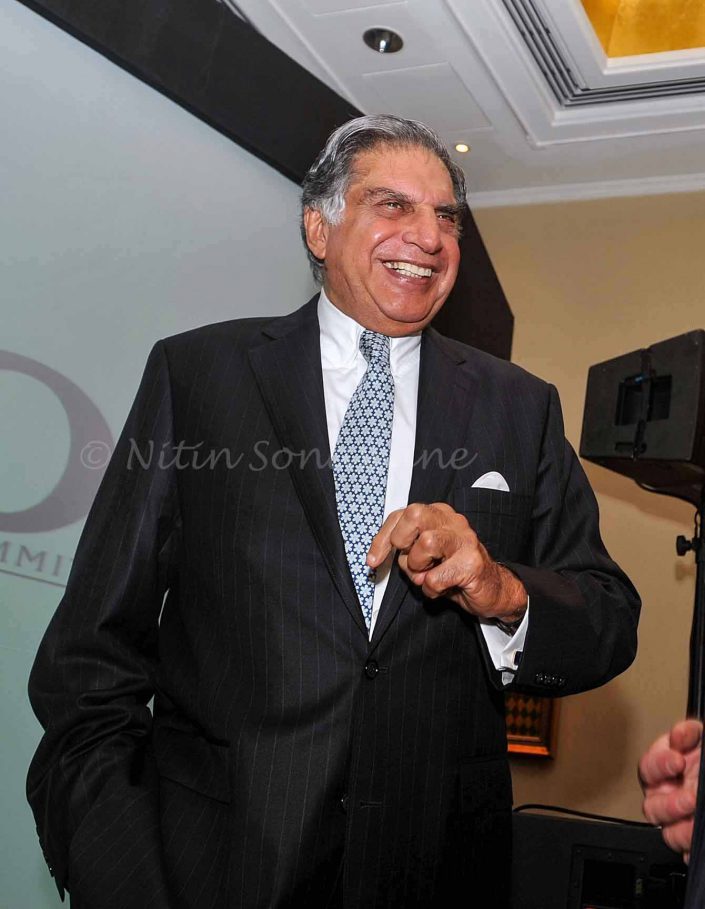 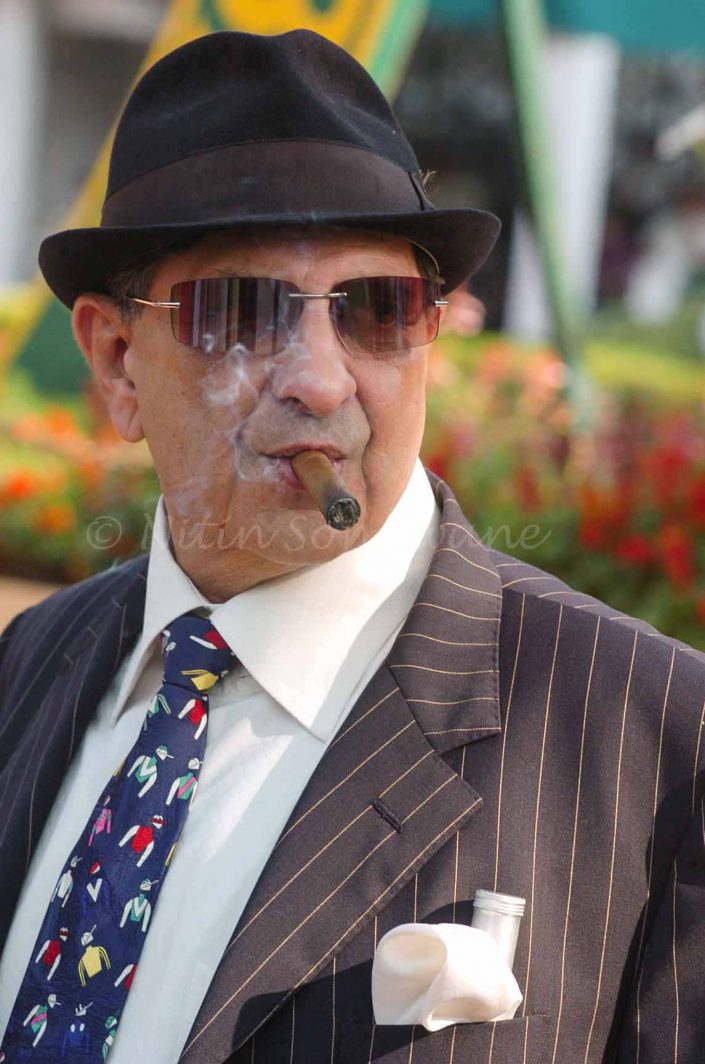 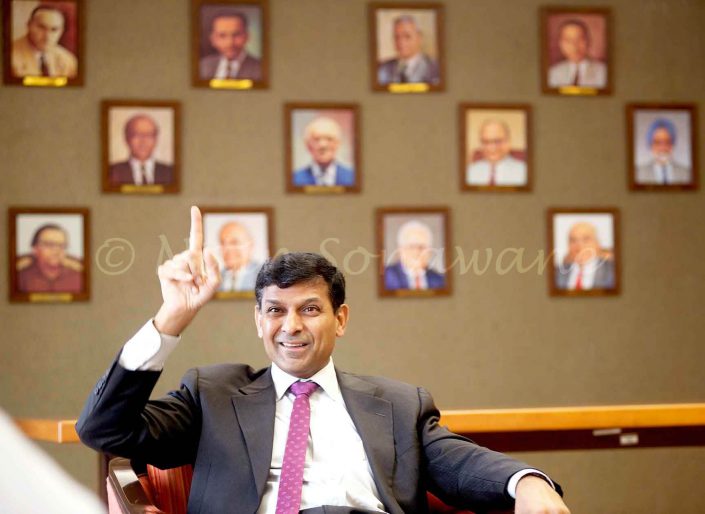 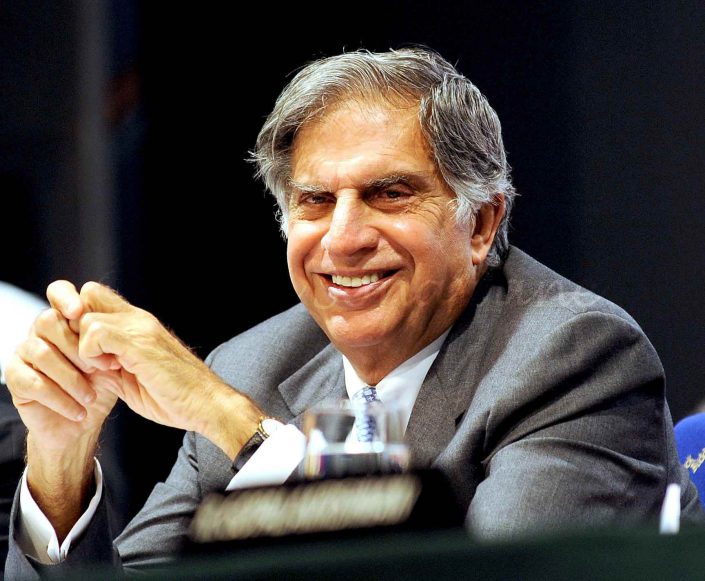 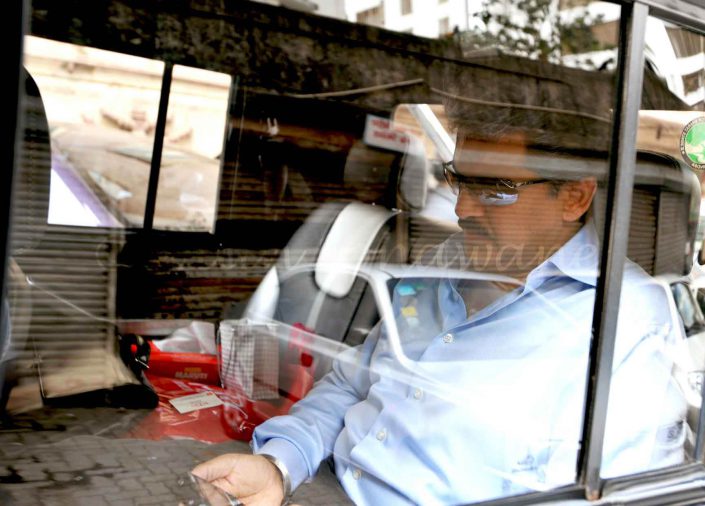