Children of the Brick Kilns

This photo-feature records the transformation of Indian tribals into bonded labourers exploited by brick-makers in Thane district of Maharashtra, India's most industrially developed state. The project details how the tribals of Thane district are gradually drawn into the practice of bonded labour by brick-makers operating in towns like Vasai, Bhiwandi, Kalyan, Thane and Palghar surrounding the Eastern and Express Highway, the two main national highways in this part of the country. Entire families of tribals, especially their children are lured into working at these kilns adjoining the highways for wages that below the minimum wages, in blatant violation of Indian labour laws. The worst victims of this system of exploitation are tribal children in the age group of 4-14 years. The extent of this malaise can be gauged from the fact that local NGOs estimate that over 25,000 tribal children work in hazardous conditions in these kilns. The Beginnings The Thane district is the first big district neighbouring the industrial city of Bombay (now Mumbai), the financial nerve centre of India. Due to growing urban migrations, Bombay and Thane witnessed a great real estate boom, and Bombay figures among the top world cities with highest real estate rate. As a result, the demand for bricks has increased exponentially over last eight years, leading to a rise in the number of brick kilns adjoining the national highways. The brick-makers begin visiting the tribals areas of Thane like Jowhar, Mokhada, Dahanu, Talasari between November and April every year. Tribals, who rely primarily on agriculture, horticulture and allied activities, are rendered without work during this period when the seasonal agricultural activity is almost over. The brick contractors visit villages and make advance payments ranging from Rs 500 to Rs 5000 to hire these tribals. They are paid in the range of Rs 90 to Rs 150 for manufacturing 1100 bricks (the current rate) In November, the tribals, sometimes entire villages or pada, begin en masse relocation. Economic Exploitation The tribals facf. Sustained exploitation as the brick contractor and his sub­contractor use their own payment systems without taking them into confidence. Though a fixed price for 1000 bricks or hazari in local lingo has been pre-decided, the tribals get paid the same money for producing up to 1200 bricks. They are paid a minimal daily wage expense, which along with the advance paid, is deducted from the final amount paid to them. The system is so exploitative that the tribals are forced to work with the same contractor next year. Hazardous industry The Indian government under the Child Labour (Prevention) Act has technically prohibited Child labour. However, child labour at brick kilns has not been brought under the purview of this law. Tribal children work under extremely hazardous condition for 12 to 14 hours every day. Baking and transporting bricks, screening coal, and exposure to extremely high temperatures exposes them to skin, intestinal, and lung diseases. Illiteracy March and April are usually the months when the Indian schools hold their annual examinations. Due to relocation to these kilns to help their poor parents, most of the tribal children prefer to suffer than lose the paltry daily wage. Many either opt to ignore their education completely by dropping out or get inadequate time to prepare for their exams scheduled in April. As a result, their education suffers. According to Unicef figures, over 24 children in the age group of 6-14 years are not part of the education system. Over 11 lakh (1.1 million) of these are child labourers. NGO solutions With the state government unwilling to tackle the problem at the policy level, the local NGOs began operating non-formal schools near these kilns where the children could learn. These schools are operated with the help from local tribal communities to ensure that their children are not deprived of education. Tribal youth act as teachers at these makeshift school and use informal methods taught to them by the NGOs to teach children. These schools also provide them with nutritional food, and conduct medical camps for them. According to 1981 Census, Maharashtra ranked third in the list of Indian states where child labour was predominantly prevalent. The state accounted for 11.4 per cent of the total child labourers in the country. 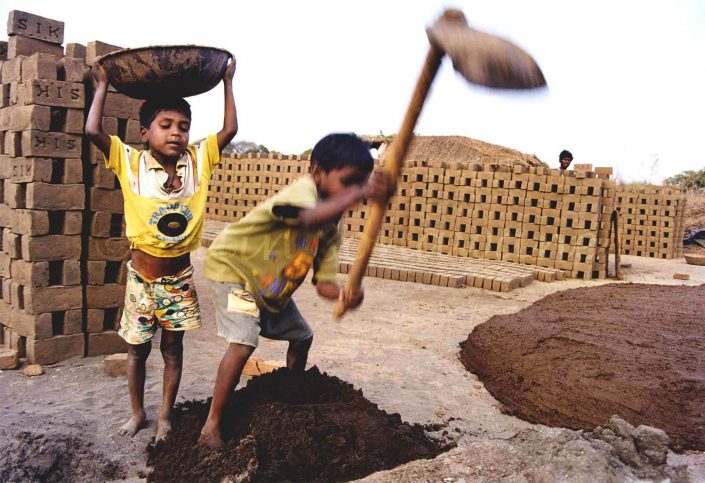 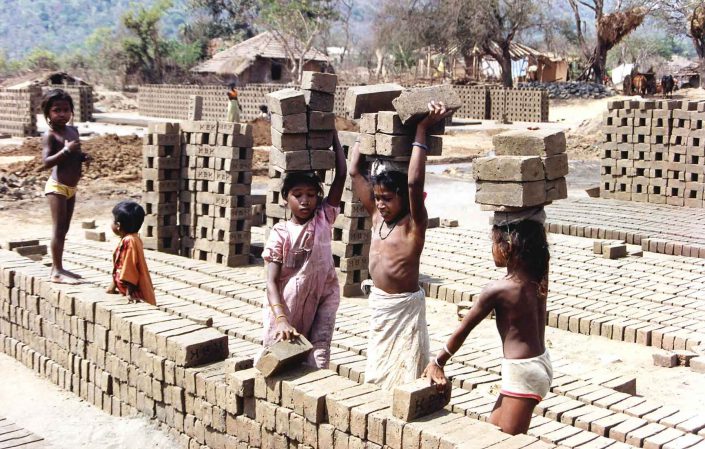 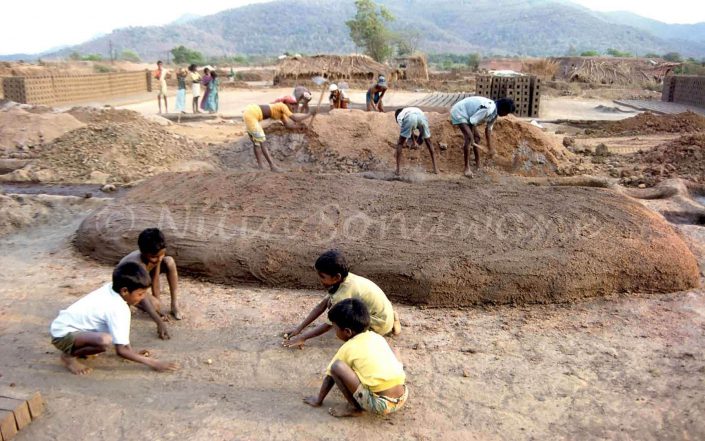 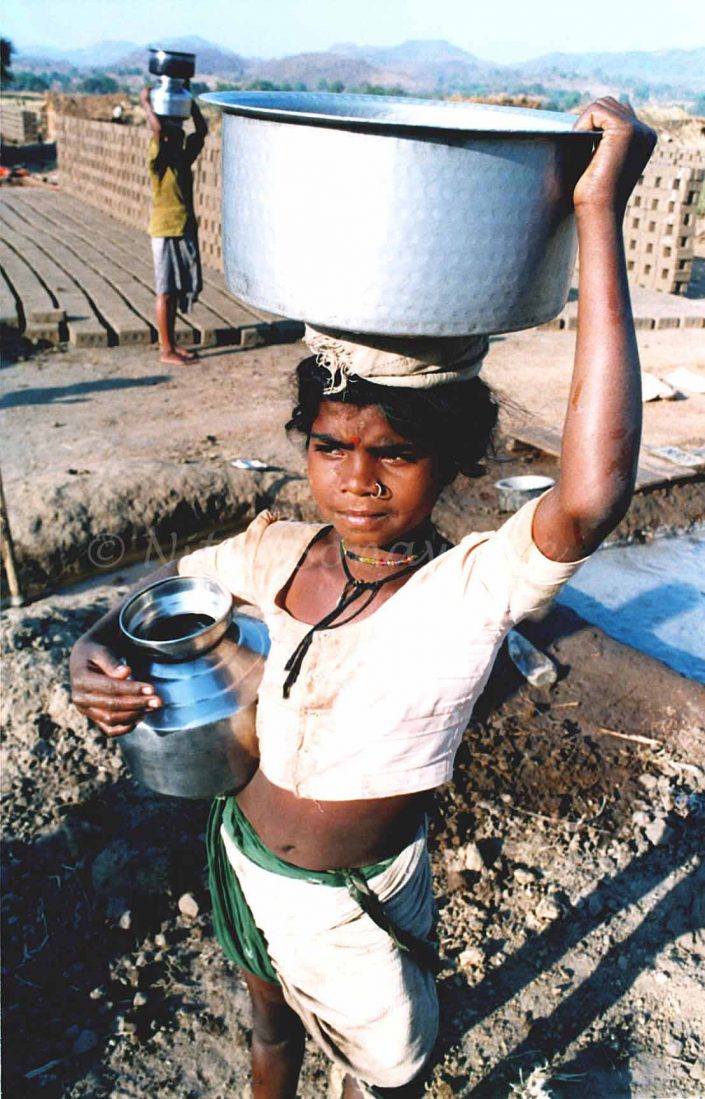 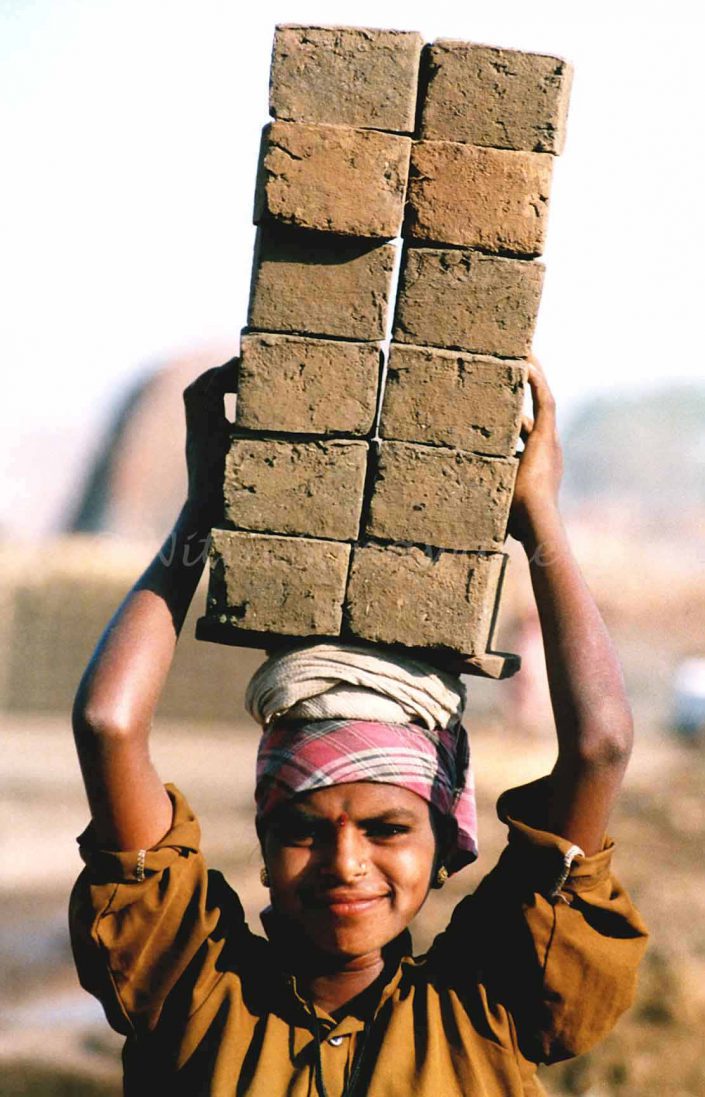 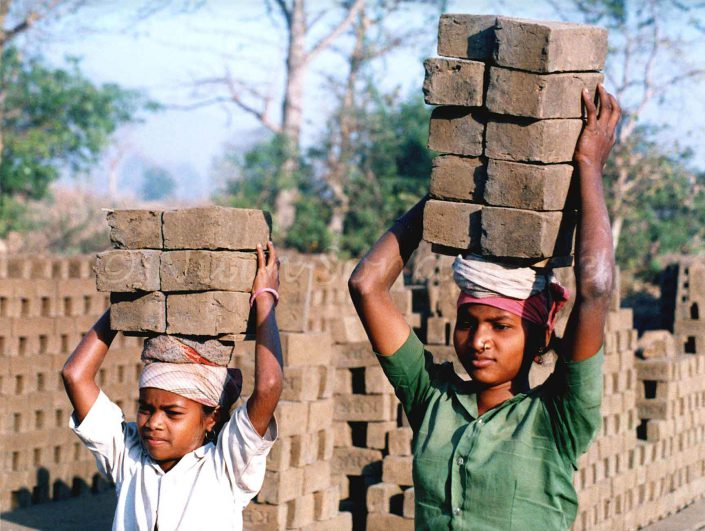 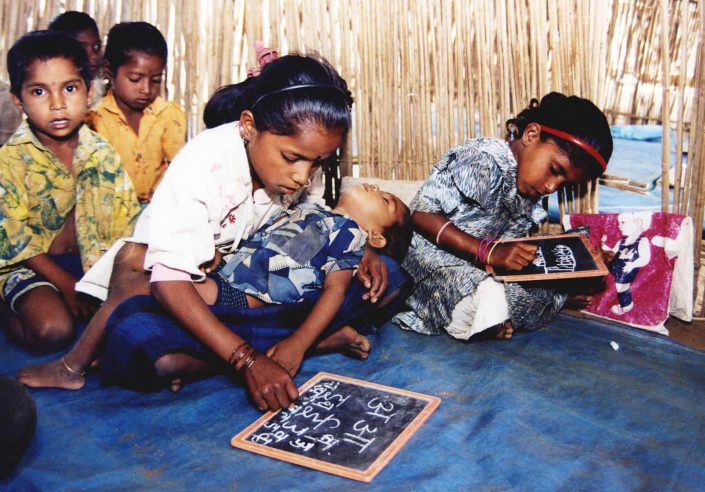 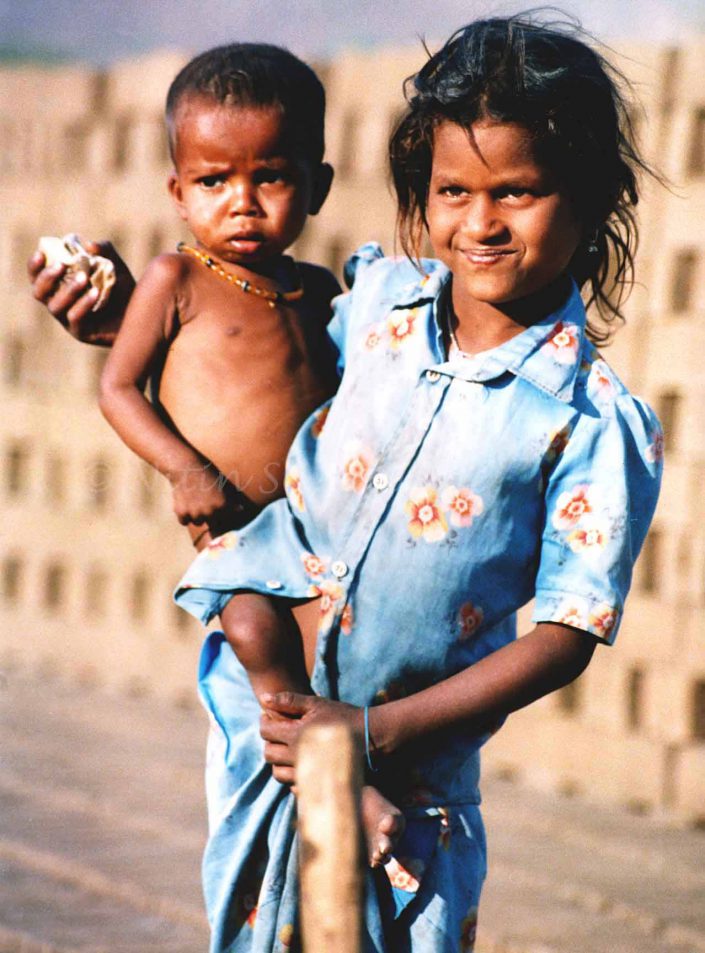 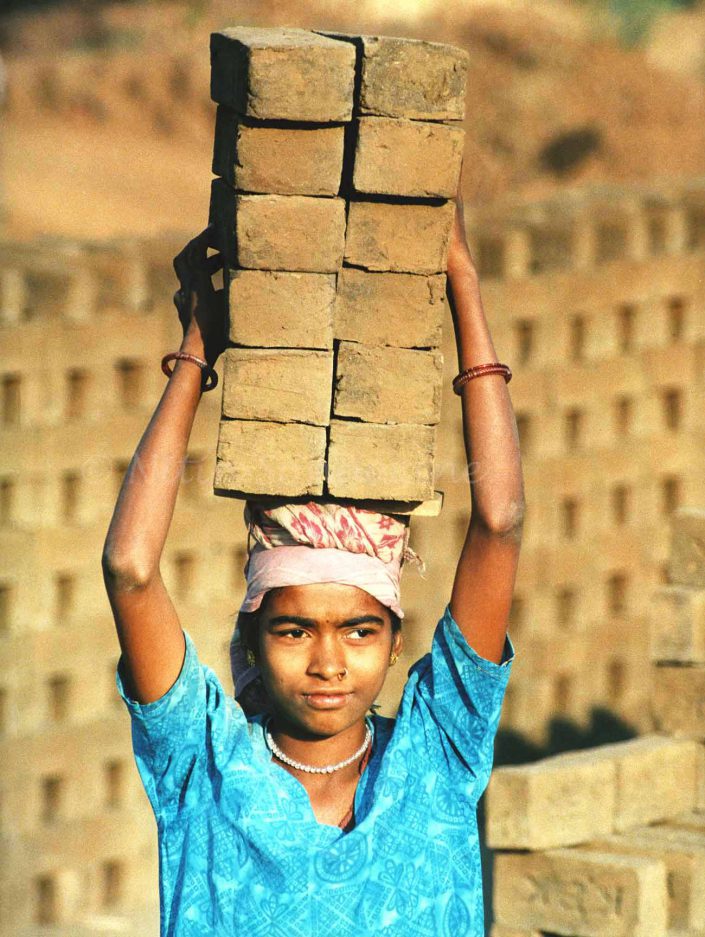 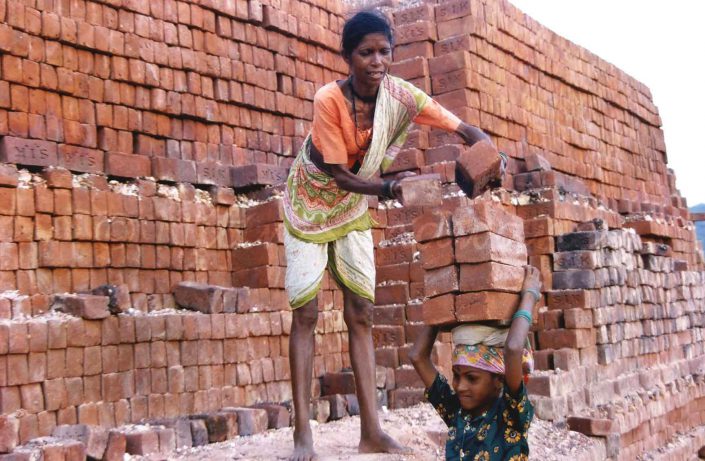 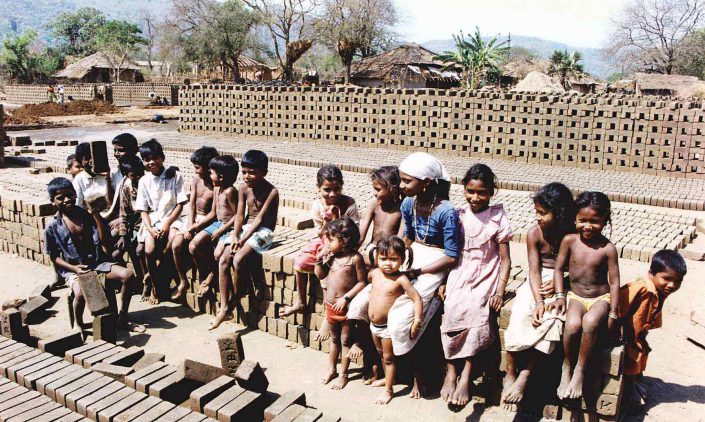 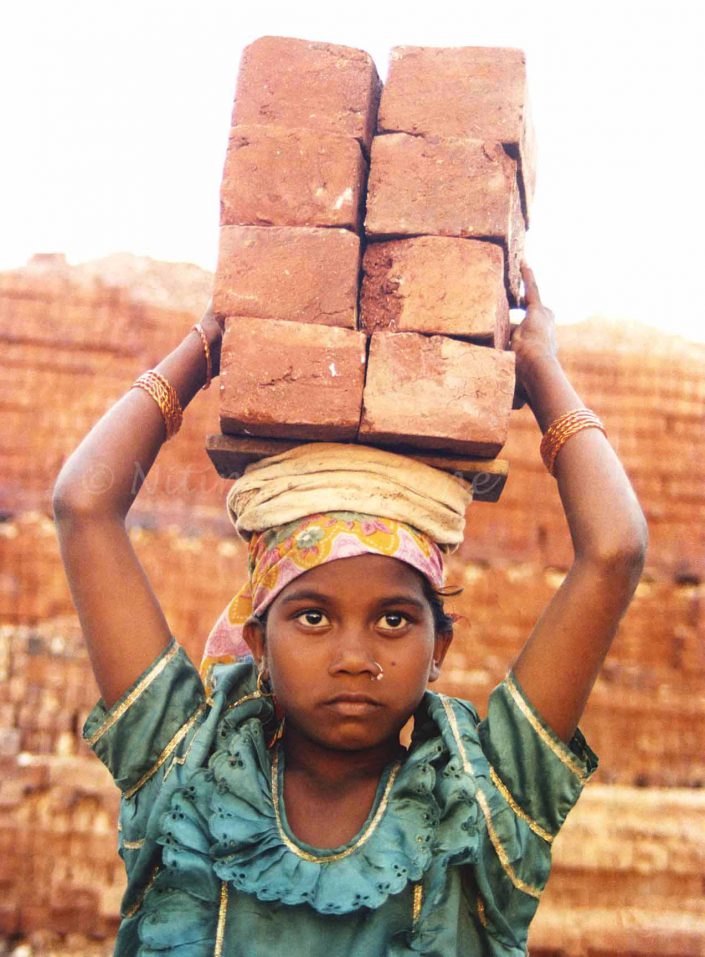